On the heels of acquiring data science community Kaggle, Google is launching a machine learning competition of its own for startups. Google is targeting early-stage companies taking an innovative approach to machine learning.

To qualify for that prize, startups will not be required to use Google services. However, there are other prizes available for companies using Google Cloud and TensorFlow. The winner of the “Build with Google” prize will receive $1 million in GCP credits, an opportunity to engage with engineers at Google Cloud and 10 G-Suite seats for 12 months. The runner-up will receive half the GCP credits with identical accompaniments. All other finalists will get $200,000 GCP credits and the same G Suite license deal.

Startups will be judged on the uniqueness of their underlying machine learning implementation. Traditional venture criteria like the ability to scale, the existence of product market fit and the skill set and preparedness of teams will also be in play. 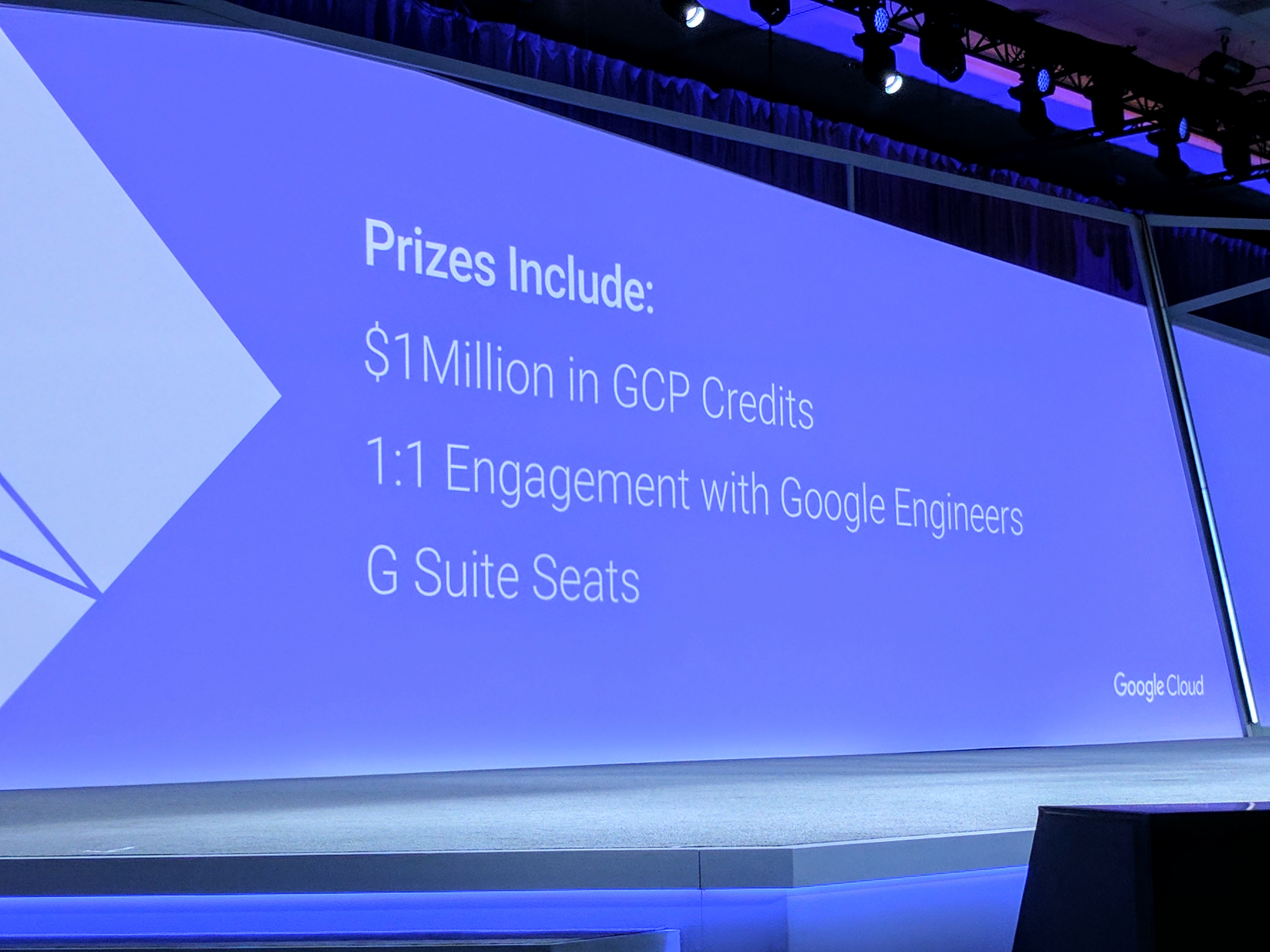 Google is targeting companies across all verticals, including healthcare, energy and retail. While Google is not new to competitions, marketing this one to the data science and machine learning community aligns well with its acquisition of Kaggle earlier this week. Prior to the announcement, Kaggle CEO Anthony Goldbloom explained that the acquisition will benefit its community with improved access to Google Cloud.

In order to apply, startups have to have raised less than $5 million and be incorporated in the United States. The application is live today and will remain open until April 16th. Finalists will be picked in June with the final pitch-off occurring later in the summer.