The WikiLeaks-hosted “Vault7” collection of documents allegedly leaked from within the CIA’s Computer Operations Group is a messy mix of jargon, incomplete info and broken (or redacted) links. The information is interesting, but it’s quite difficult to find a basic description of many of the terms used, even using the search function. So for everybody’s convenience I’ve gone through the whole pile of docs and listed as many of the tools and techniques mentioned by spook IT as I could find.

If there’s any indication of what the thing does, I’ve included it, though some of these are just educated guesses based on the devices being tested on, comments from their developers and so on. All data (such as OS versions affected) is as of the latest document I could find in the leaked files. Images are all from the leaks, as well.

I’ve included tools that seemed significant but had no real information on them at the bottom of each list. I did not include links because projects and their descriptions are often spread across multiple pages or PDFs. I also did not include commercial tools (such as Lockheed Martin’s DART software testing suite) or operation names (like JQJHAIRPIECE) that seem to merely be specific deployments of other tools.

This list is by no means comprehensive or authoritative, nor should the leaked files be considered comprehensive of the hacking tools created and used by the CIA. I’ll be updating it as I find more or things are un-redacted.

This branch is concerned with compromising and embedding implants in purpose-built devices like VoIP phones, workstations and smart devices like TVs. They do both hardware and software design.

There isn’t much data on RDB; the only tool listed is for getting at secure databases, so that’s a hint.

In addition to maintaining some useful all-purpose utilities, OSB creates custom solutions for individual operations or assets, with a focus on compromising Windows machines and apps.

AIB seems to concern itself with self-running implants. Many of these are not documented or described, but have file lists that reveal a little about their purpose.

This branch is all about routers and switches, from industrial-level gear to home devices, all of which require device or class-specific exploits and kits. The leaks largely consist of highly technical test results and developer instructions that only hint at the software’s capabilities.

These aren’t listed under any specific branch, though some refer to being under the jurisdiction of one or another, or based on a project out of EDB, NDB, etc. 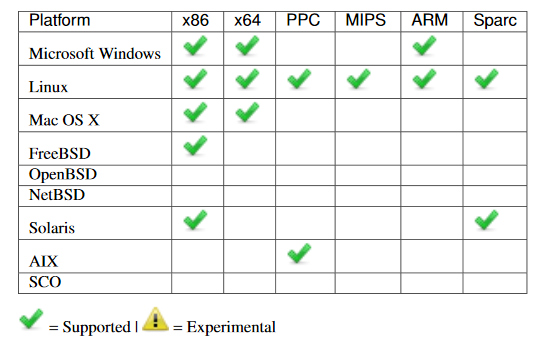 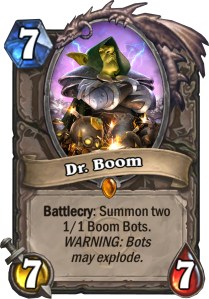 Some tools seem to be only mobile-specific, but these are largely aimed at iOS devices.

A number of exploits are referred to but redacted, so they’re not listed here.

This article will be continuously updated. Did you find more info on any of these tools? Comment below or contact the author.