Snap debuts as a public company in soaring IPO, AWS suffers major outage and Nokia is reviving Snake. These are the top tech headlines of the week explained.

You also can sign up to receive the Weekly Roundup as a newsletter delivered to your inbox.

1. Snap Inc., the parent company of Snapchat, had a stellar first day in its public debut on the New York Stock Exchange, popping 44 percent. The self-proclaimed camera company that began its roots as an ephemeral photo-sharing app first priced its IPO at $17 per share on Wednesday. The stock opened at $24 and closed the day at $24.51. The company’s market cap is being reported as $34 billion (fully diluted), and is already more valuable than Twitter, Ferrari and two major U.S. airlines. We also broke down everything there is to know about the IPO, live on Facebook.

Snap has made its public debut on the NYSE. We're live at the TC HQ to discuss.

Posted by TechCrunch on Thursday, March 2, 2017

2. Amazon’s AWS S3 experienced a widespread outage that lasted about 4 hours, causing trouble for the many sites and app backends that rely on its storage service. S3 has remained dependable over the years, and while outages are a fact of life, the company rightfully took a ton of heat. Amazon explained that the core of the issue was human error, in which an engineer was supposed to take down a small number of servers on an S3 sub-system, but accidentally took down a much larger set.

3. Mobile World Congress is more than a product showcase for mobile retailers. While HMD and Nokia’s revival of the 3310 with Snake stole the show, the massive mobile conference was again a snapshot of the global smartphone landscape. Some of the major takeaways from this year’s event were that smartwatch excitement has died down, smartphone makers are betting big on cameras and, if all else fails, show a prototype. The Samsung Galaxy S8 leaked a month before we were supposed to see it. 5G is still getting plenty of lip service and it’s true that the next-gen comms standard is coming. It will be better, faster and cheaper and will support a large range of devices. But we’re not there yet. 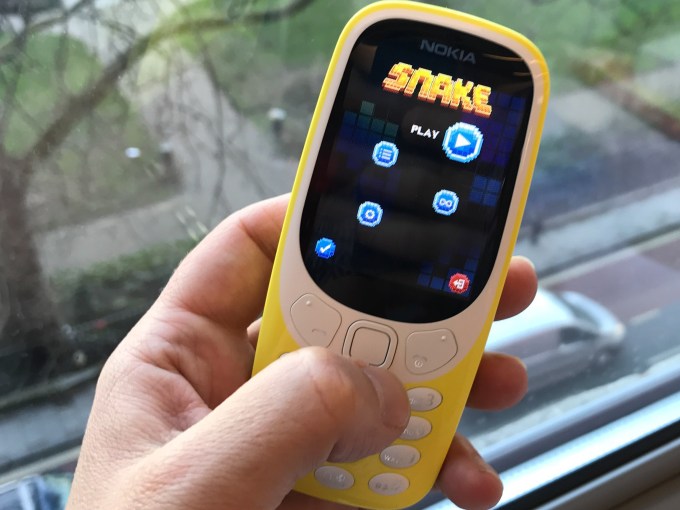 4. Uber is using a secret tool called “Greyball” to identify and evade government officials, reported The New York Times. What we know so far is that the software, later renamed the “violation of terms of service” or VTOS program, is said to employ data analysis on info collected by the Uber app to identify individuals violating Uber’s terms of service, and blocks riders from being able to hail rides who fall into that category — including, according to the report, members of code enforcement authorities or city officials who are attempting to gather data about Uber in cities where its service is banned.

5. It’s iPhone rumor season again (really, when is it not?) and new details have emerged. It has been reported that the next iPhone will have a curved OLED screen (similar to the Samsung Galaxy S7 edge). The high-end premium model is said to cost $1,000, and all versions of the iPhone 8 may be dropping the Lightning port in favor of USB-C.

6. YouTube is now set to challenge traditional cable TV players. The Google-owned company unveiled YouTube TV, its new live TV streaming service, which will cost $35 per month for a family of six accounts. YouTube has partnered with all of the broadcast networks in order to offer “comprehensive national coverage with ABC, NBC, CBS, Fox all included.”

7. We got our hands on the long-awaited Nintendo Switch. The home console has two modes. It can act like a regular gaming console when plugged into your TV, or can be played individually as its own handheld unit. It’s a huge gamble to compete directly with the PS4, but the more you think about it, the more it seems like the only bet Nintendo could have made. And, well, Zelda. 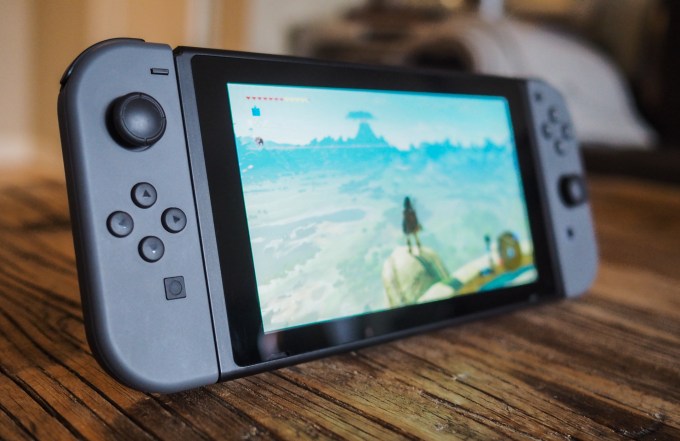 8. Uber CEO Travis Kalanick has admitted that he needs leadership help. Right after the company was accused of intellectual theft and sexual harassment, Kalanick apologized for a video that surfaced in which he is shown in a heated argument with an Uber driver over the company’s business model. In the video, driver Fawzi Kamel tells Kalanick that Uber has cost him nearly $100,000 and that he’s now bankrupt, to which Kalanick shrugs and says the claims are “bullshit.” “This is the first time I’ve been willing to admit that I need leadership help and I intend to get it,” penned Kalanick.

9. Finally, you can launch your own spacecraft. NASA released a ton of software for free in a downloadable catalog, which lists many apps, code libraries and tools up for grabs. But really, if you’re thinking about building a drone or a satellite, there’s plenty of inspiration here.

10. S3 outage aside, AWS may need to watch its back. When you consider the largest global cloud players, Alibaba might not come to mind before companies like AWS and Google, but Alibaba’s cloud division has begun to make its presence felt in China and the rest of Asia. Alibaba’s cloud unit has been growing with triple digit year-over-year growth for its last seven quarters, including 115 percent in its most recent report. Based on that growth, Alibaba Cloud is probably one or two quarters from reaching break-even or profit, but already it has surpassed the $1 billion run rate mark.