When the original $5 Raspberry Pi Zero came out – to much fanfare, I might add – users connected it to all sorts of things. They made micro gaming rigs that ran on the 1GHz single-core CPU and added Pi Hats – little breakout boards – to power robots and sensors. Now you can do all that but without worrying about a Wi-Fi or Bluetooth dongle.

The $10 Pi Zero W is the Zero with wireless built-in. It has a mini-HDMI port, micro-USBs, and a 40-pin header for hats. It also has a Composite video and CSI camera connector built in.

“It makes a better general-purpose computer because you’re less likely to need a hub: if you’re using Bluetooth peripherals you might well end up with nothing at all plugged into the USB port. And of course it’s a great platform for experimenting with IoT applications,” wrote Raspberry Pi creator Eben Upton. This means you can run your Pi without futzing with wired keyboard or mice.

A word of warning: The Pi Zero W is a little bit tougher to use than the standard-sized Pi. While both are essentially Linux-powered computers the Zero is far small are and could be harder to outfit, say, on your desk. It is, however, perfect for plugging into your IoT project much like the Arduino before it. I was able to get it up and running but the lack of full-sized USB could frustrate some entry-level users.

The new board also has a ready-made case with a color scheme redolent of sherbet. The case has cutouts for the ports and the pin outs and it fits the little board nearly perfectly. There is also a ribbon connector for the camera. 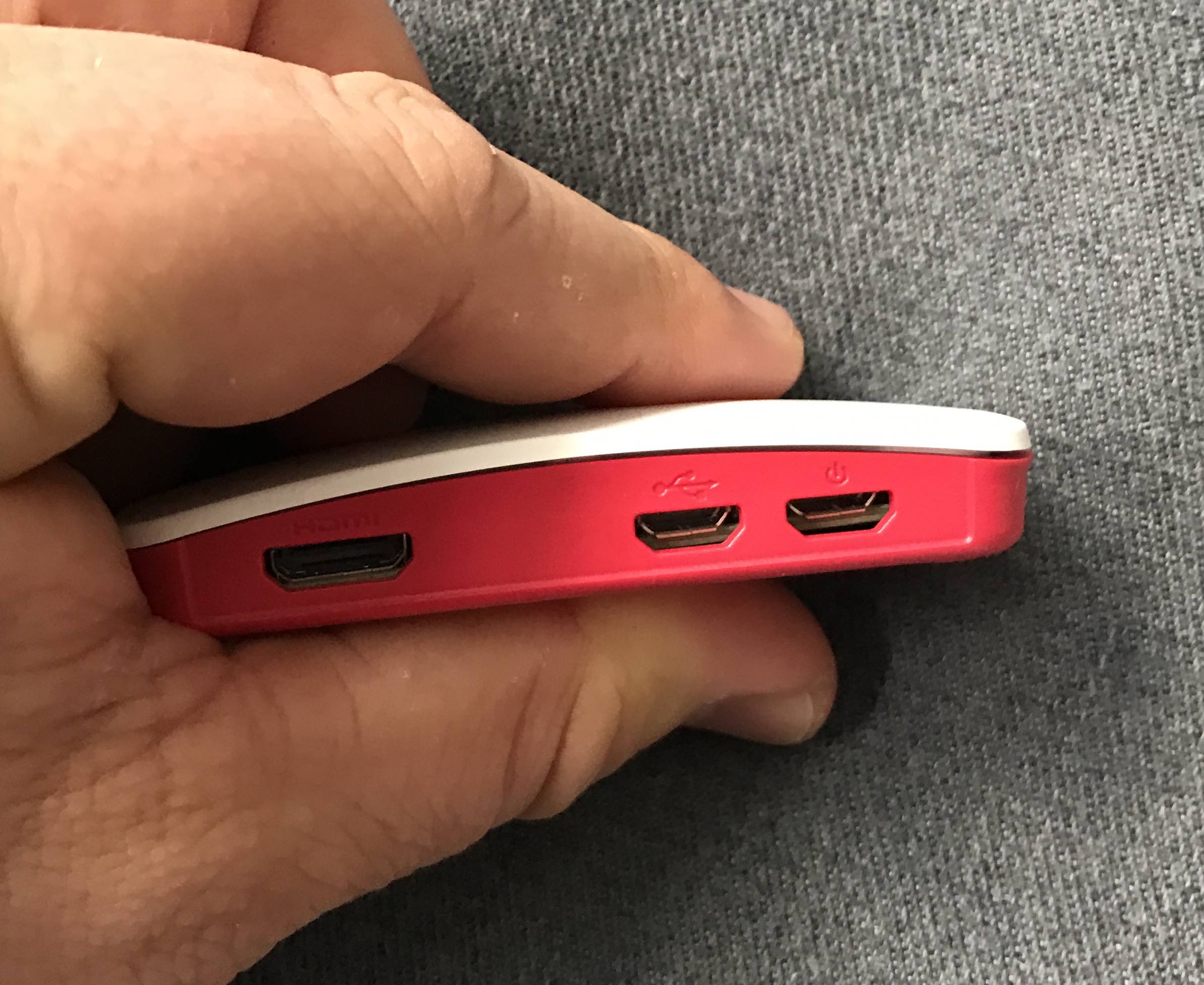 A $10 microcomputer with Wi-Fi is nothing to sneeze at – if you did you’d blow it off the table – and it’s fascinating to see these little boards get smaller and more powerful. I use mine as a little auto-tweeting and printing machine and love that I can swap them out whenever anything goes wrong. You can even check out a fan made video here. Great stuff. 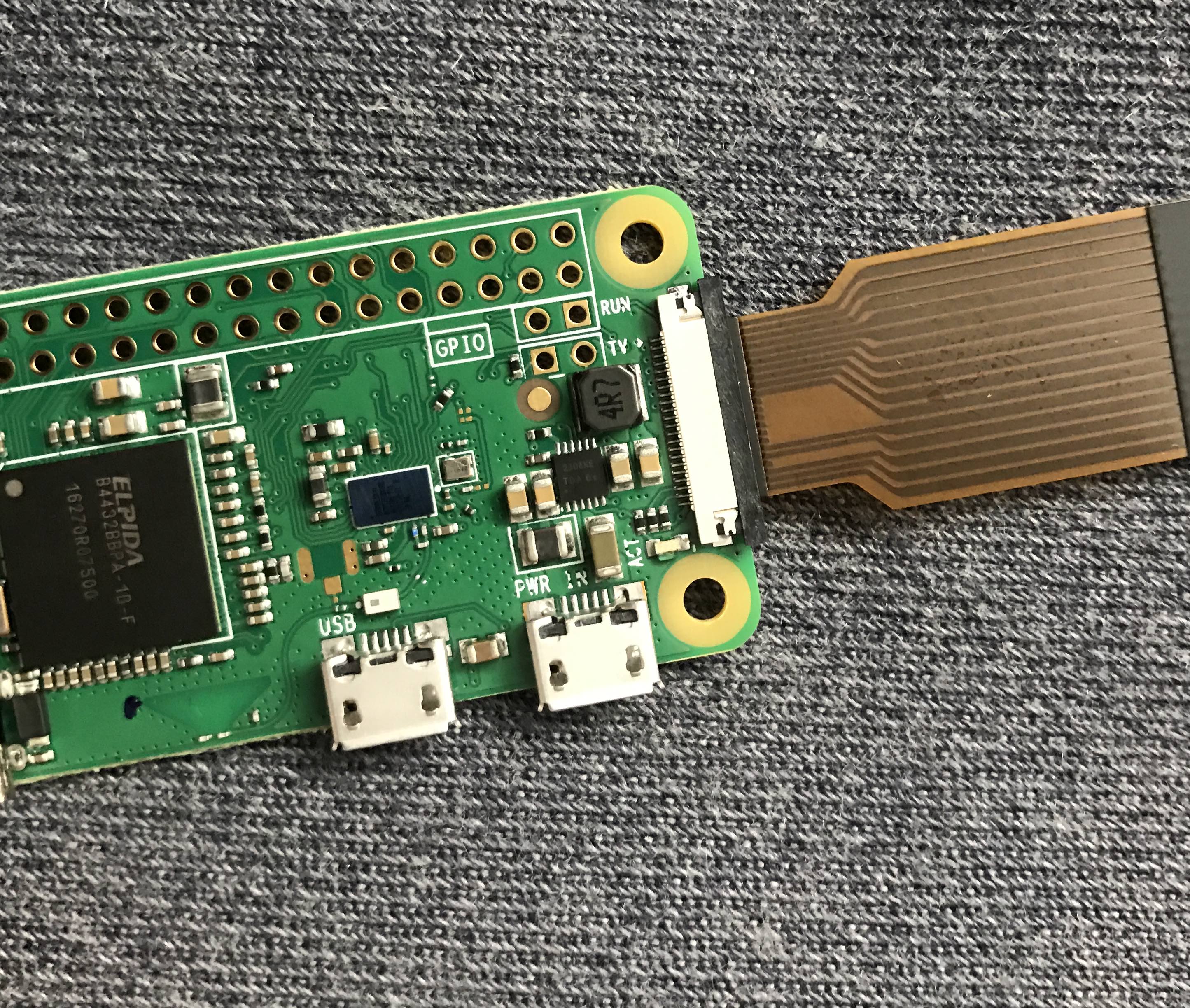