Oppo’s big Mobile World Congress announcement wasn’t an actual phone. Sure it arrived in a prototype roughly the size and shape of a phone, but it wasn’t really. It was proof of concept, the company showing off the imagine technology it’s spent the last year working on.

That’s not to say it wasn’t impressive. The company has apparently cracked the code on bringing 5x zoom to the back of a handset without adding a massive camera bump. The answer, it seems, is two lenses (pro tip: the answer is apparently always two lenses) at two different focal points.

The system, reportedly inspired by submarine periscopes, turns one of the lens arrays sideways, a 90-degree shift that houses it across the length of the device rather than facing outward like more traditional lens systems. The company refers to the system as “lossless zoom,” offering a 5x zoom that does a much better job than most phone cameras of getting in tight without massively degrading the image. 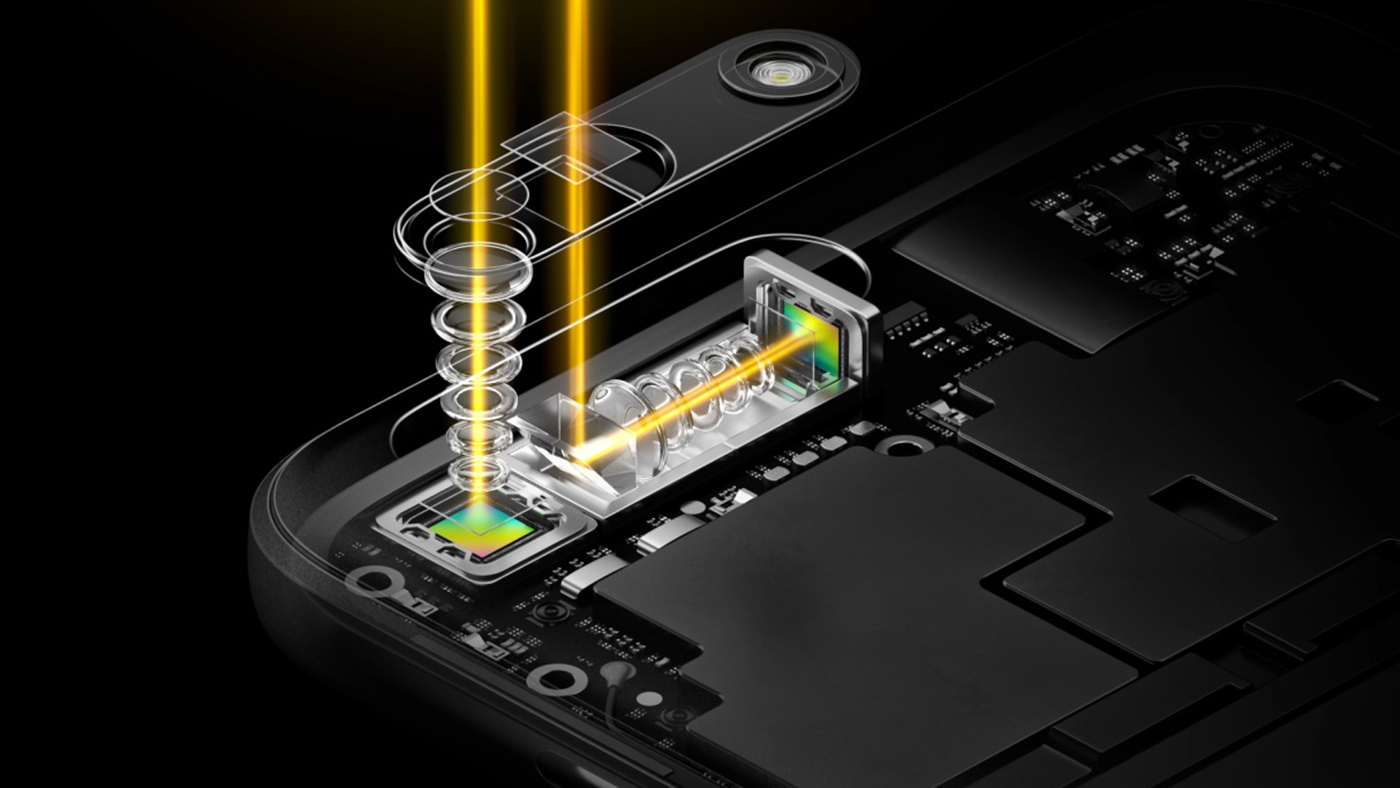 Optical image stabilizing, meanwhile, gets rid of much of the shaking you traditionally get when you’re zoomed in super tight. It’s a clever innovation, and one that worked well in the demo unit I tested it out on.

Of course, that feature alone won’t be enough to sell too many people on a new handset. And while the company has, by its own account, aggressively patented the tech, it would be nice to see it implement more widely on different devices. Heck, even one would be nice. For now, it’s just the stuff of prototypes.

Of course, Oppo seems to know what it’s doing of late. The company’s seen massive growth in its native China over the past year, growing sales 122-percent from 2015 to 2016 to become the top handset maker in the world’s largest smartphone market. And imaging has certainly been a big part of that play, though past technologies were largely focused on shooting better selfies.

Timing on seeing the technology on an actual devices is still up in the air – along with whether it will eventually arrive here in the States, be it through Oppo’s own US distribution or through third-party licensing.