Flying from SF to LA every week sucks, and so Sriram Krishnan is leaving a big financial opportunity at Snap to ditch the commute. The former Facebook Audience Network executive spent the last year running Snap’s Ads API and platform, and now he’s leaving.

The move was reported in Recode today, saying “The timing here isn’t great for Snap.” But that immediately set off speculation that he might not have faith in Snap’s upcoming IPO.

Krishnan immediately tried to clear up what was really behind his departure, tweeting he wanted to be closer to his wife Aarthi Ramamurthy, founder of camera and gadget rental startup Lumoid, and is “looking forward to less of airports.” He says he’ll be taking time off before jumping into another job.

After a great year at Snap, I've decided to leave and move back to SF
to be closer to @aarthir, family and friends. 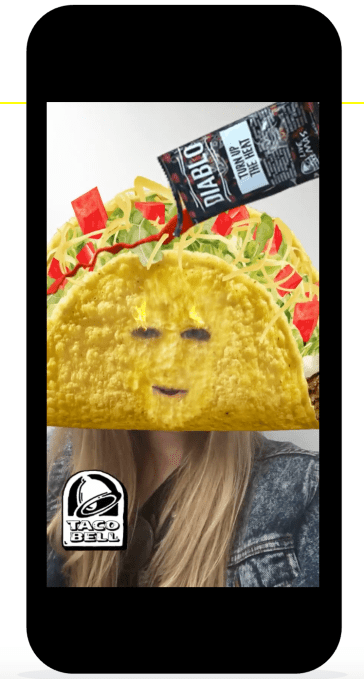 Now a source close to Krishnan tells TechCrunch “It’s being reported like this is some negative sign for Snap, but that’s wrong. He’s leaving because he hates the commute. He wants to start a family and his wife is already busy running her own startup in SF. He was sick of spending most of his time away from her to work in LA.”

Having a founder as a significant other is probably hard enough on a relationship, let alone having the other partner gone the rare times they’re free. With a traditional stock vesting schedule, he’d likely have needed to stay another year to get any more Snap shares, so there wasn’t a reason to stick through the commute any longer. He already worked at Facebook, after all, so he probably isn’t strapped for cash.

Snap declined to comment beyond confirming the departure. The company will have to find someone else to lead its API, measurement partnerships and the rest of the ad platform, reporting to Snap’s head of monetization Peter Sellis. These technologies are critical to Snap reaching its maximum ad scale by making it as easy as possible for brands to spend big to reach teens.

Krishnan seems to have run the adtech playbook he learned at Facebook:

Though Krishnan’s move might stir some concerns regarding Snap’s public debut, its ad revenue growth was one of the highlights of its IPO filing. Revenue hit $400 million in 2016, up almost 6X from $59 million in 2015.