Meal kit delivery startups, at this point, are nothing new. They send pre-measured ingredients in an insulated package right to a subscriber’s door, and promise to alleviate the inconvenience of grocery trips. One company in this burgeoning channel of food retail, Sun Basket, has just raised $15 million in a Series C round of venture funding to put a health-conscious twist on the meal kit.

Sun Basket offers its subscribers lots of options for what the company calls “clean eating,” including recipes and ingredients that fit gluten-free, paleo or vegetarian lifestyles. Executive Chef Justine Kelly, of Slanted Door and Iron Chef fame, is the creative tour de force behind those recipes. 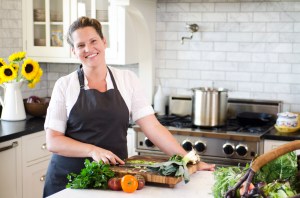 According to Sun Basket CEO and co-founder Adam Zbar, the startup also employs data scientists and nutritionists who evaluate the recipes Kelly develops to categorize them, and make sure that ingredients available to make them will be up to the company’s standards.

Customers expect Sun Basket to adhere to its advertised standards, which are all about health and sustainability. It promises packaging that’s 100 percent recyclable or compostable, and meal kits that include only: organic, non-genetically modified produce; humanely raised, antibiotic- and hormone-free meat; seafood that’s approved by the Monterey Bay Aquarium’s Seafood Watch list; and nutritionist-approved recipes.

While the food market is huge (everybody’s gotta eat) the competition for customers is steep, including other health-minded meal kit companies like Green Chef, Purple Carrot and Plated, as well as gourmet grocers and restaurants offering “healthful options” to diners. Healthy meals and transparency about ingredients are trends expected to drive sales in the industry this year, according to the National Restaurant Association’s “What’s Hot” 2017 forecast. 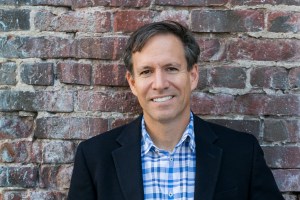 Sapphire Ventures’ Kevin Diestel said he sees meal kit companies riding the same wave in grocery that companies like Netflix did in entertainment, or Amazon did in e-commerce. But the investor said his firm backed Sun Basket specifically because of its unit economics, growth and customer retention rates, especially relative to competitors.

“We like that they use a very data-driven approach. Data guides everything they do from ingredient selection to the logistics of delivering hundreds of thousands of meals to homes,” the investor said. Sun Basket has been able to set up its distribution centers so that it can deliver to more than 80 percent of the U.S. today, reaching beyond major metro areas to markets where customers may not have access to great organic foods or even nearby groceries. 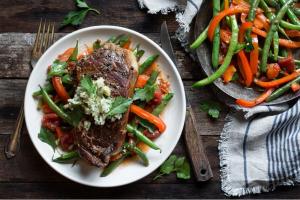 CEO Adam Zbar said the company plans to use its funding for hiring, marketing and development of its new facility. Specifically, they’ll use some capital to build a new distribution hub in the Midwest that will allow Sun Basket to deliver to more than 90 percent of the U.S., and do so more quickly than it does today.

The company is evaluating technologies to automate some of the picking, packing and other tasks that go into creating and shipping each meal kit. Yes, it will be putting robots to work alongside people.