The TC Meetup + Pitch-off is headed to D.C. and Miami next week, and it’s finally time to introduce you to our esteemed judges.

The pitch-off will consist of 60-second presentations from 10 startups in each locale. These pitches will aim to win over the audience and the judges, which include local VCs and TechCrunch editors.

The winner of the Pitch-off will get a table in Startup Alley at TC Disrupt NY in May. Second place takes home two tickets to the conference, and the Audience Choice winner gets one ticket to the big show.

So without any further ado, it’s my pleasure to announce the judges in D.C. and Miami: 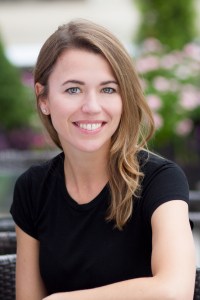 Dayna joined NEA in 2012 and focuses on investments in both business and consumer services. Dayna is interested in how design accelerates both consumer and enterprise adoption of new products. She invests in companies that provide tangible consumer utility or enterprise productivity in the form of time savings, greater visibility of interrelated tasks or, simply, delightful day-to-day experiences that were once mundane. Dayna founded the NEA Design Studio in 2013 and works closely with NEA’s Design Partner, Albert Lee.

Prior to joining NEA, Dayna was an investor at North Bridge, where she focused on early-stage digital media, consumer internet and SaaS investments. Before her investment career, Dayna spent many years as a product designer. She got the bug for entrepreneurship in college, where she worked with a professor to commercialize an eye-gaze-tracking technology and form Eye Response Technologies (FKA Erica, Inc). After a couple of years in the consulting world after college, Dayna joined Blackbaud [NASDAQ: BLKB], the leading global provider of software to nonprofit organizations. From 2001-2004, she led the design of several accounting products while the company grew to more than $130 million in revenue and completed a successful public offering. Dayna has a BS from the University of Virginia in Systems Engineering and an MBA from Harvard Business School. 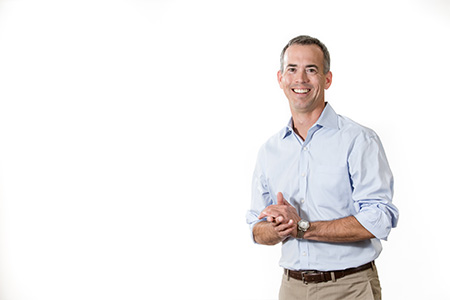 Steve subsequently co-founded software development firm MartinScott before making his transition to the venture business in 1997. He has served in interim-operating roles with several portfolio companies upon request. In collaboration with the National Venture Capital Association, Steve co-founded the StartUpHire initiative, an innovative online job board listing thousands of opportunities at venture-backed companies.

Donna is co-founder of 1776 and strategic advisor to the 1776 board of directors. Under her leadership, 1776 has grown from a theory to a globally recognized brand at the center of worldwide startup activity.

Launched in 2013, 1776 now has campuses in Washington, D.C.; Arlington, Virginia; San Francisco; New York City and Dubai, and it operates a venture fund making investments worldwide. 1776 has supported the founding of hundreds of young companies that are growing and creating jobs in the Washington, D.C., region.

Before launching 1776, Donna served the Startup America Partnership as managing director. Working in partnership with the White House, the Kauffman Foundation and the Case Foundation, she led the formation of entrepreneurial communities across the United States and integrated them into a national startup ecosystem. Her work was the precursor to the Startup Nations initiative, enabling informal knowledge sharing among economies to help accelerate new and young firm formation in their countries in order to create jobs, build economies and expand human welfare. She currently serves on the board of directors of the Global Entrepreneurship Network, which oversees the program. 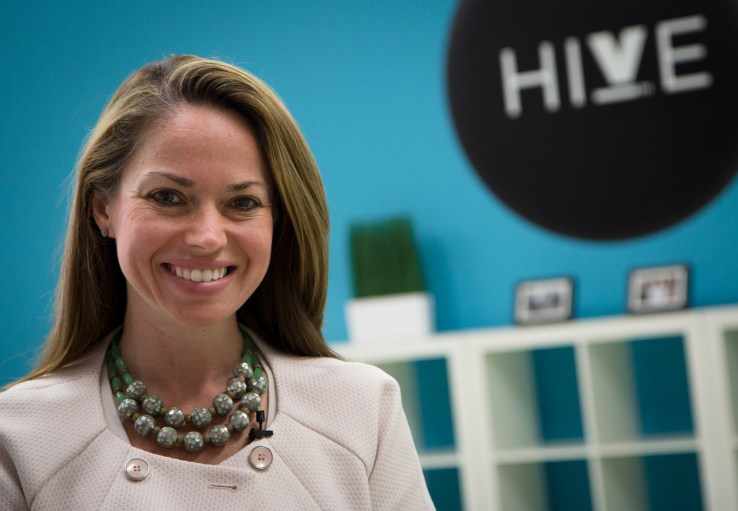 Dr. Susan Amat is the CEO and founder of Venture Hive, an entrepreneur education company that provides accountability and transparency tools and content to support innovation management and entrepreneurship programs for clients, including Fortune 25 retail and technology businesses, accelerators and universities.

A serial entrepreneur, she built businesses in the entertainment industry for more than a decade, including the first CD-Rom magazine and a national television show. After completing her MBA, Dr. Amat developed pediatric health monitoring products and earned a Ph.D. in Strategic Entrepreneurship (coursework in industrial engineering, business and education). While teaching at the University of Miami, she founded The Launch Pad, which was considered the top model in entrepreneurship education. Her program and platform were replicated throughout the United States as Blackstone LaunchPads in universities, including USC, UCLA and Case Western Reserve University.

Venture Hive offers the next-generation solution, allowing students and adult entrepreneurs access to world-class content and a global network of collaborators while assessing impact in real time. Dr. Amat served as the founding chair of the STEM Board for Miami-Dade County Public Schools and actively speaks about entrepreneurship and innovation education internationally. She has worked with the U.S. State Department, the Kauffman Foundation and the World Bank on program development, training and evaluation, and is on the international board of Global Entrepreneurship Week. In 2012, Dr. Amat was honored as a Champion of Change at the White House. 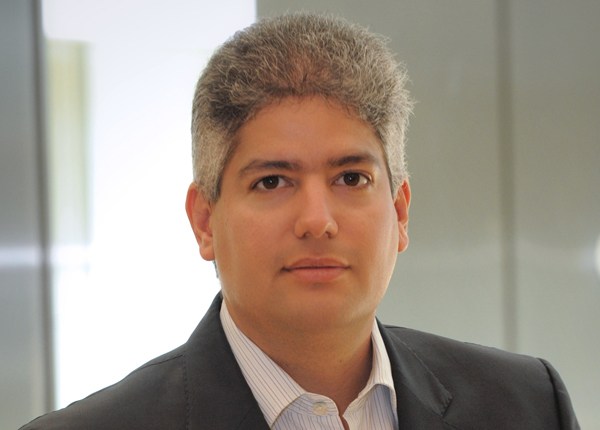 Faquiry Diaz is a local tech investor who has been in Miami “since the Latin Internet days” in the late 1990s. He’s the president and CEO of the Tres Mares Group Inc. a holding company (a company that buys the shares of other companies) that invests throughout Latin America and the U.S. He’s also been Miami’s unofficial tech pessimist… until now. 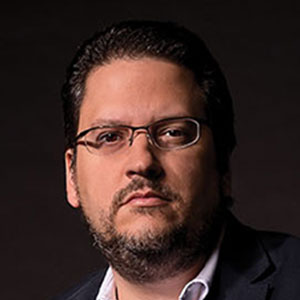 As chief executive officer of Hispanicize Media Group, Manny Ruiz is responsible for leading the development and execution of the company’s long-term strategy by maximizing revenues, achieving profitability and creating shareholder value.

Prior to launching Hispanicize, Manny was president of Multicultural Markets and Hispanic PR Wire for PR Newswire. Prior to PR Newswire’s acquisition of Hispanic PR Wire, Hispanic Digital Network and LatinClips in 2008 for $5.5 million, companies he founded, Ruiz was chairman and CEO of HispaniMark, the parent company of these three businesses. 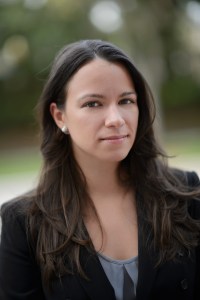 Natalia Martinez-Kalinina’s passion hinges on creating communities that are true ecosystems, most recently by leading the expansion of the Cambridge Innovation Center (CIC) to Miami. CIC is the oldest, most successful and largest innovation hub in the United States, espousing particular philosophies for economic impact and community engagement. In Miami, CIC is building an innovation district that connects the health district with the rest of the innovation corridor — a massive and transformative undertaking that is already having an impact.

From this perspective, she is also working to launch a handful of truly innovative programs for Miami, ranging from the first/only fintech accelerator in South Florida, to the first-ever shared wetlab research facility across several universities, to official soft-landing programs that incentivize growing companies to come from Latin America to Miami.

Prior to that, she served as the chief innovation & technology officer for a nonprofit focused on Cuba, as well as one of six product strategists for a $4 billion human resources software company.

In addition, Natalia is the founder of Awesome Foundation MIAMI, the local chapter of a global network of grassroots micro-grant-giving hubs that, cumulatively, have awarded more than $1.6 million globally to small, local ideas. The Miami chapter has awarded more than $75,000 to more than 70 grassroots ideas in Miami, helping to empower the average person to participate with their ideas and projects. Feeling very strongly about the impact of this model in emerging philanthropy, Natalia has helped expand the launch of new chapters within Florida and Latin America.

If you want to check out the talent that will be pitching these esteemed judges next week, you can find a full list right here.

We invite you to grab your ticket to the event so we can see your beautiful faces.

Buy tickets to the D.C. Meetup on February 21 right here.

Buy tickets to the Miami Meetup on February 23 right here.

Sponsors make TechCrunch events possible. If you are interested in learning more about sponsorships with TechCrunch, shoot an email to sponsors@beta.techcrunch.com.