Snap is three things, and everyone else is two of them. There are plenty of chat apps, and Stories is being copied successfully by Instagram, with more Facebook clones on the way. But Snapchat’s unique Discover section, full of mobile-only daily magazines from professional publishers, could evolve into something game-changing: the premier place for premium mobile video.

Snap calls these programs “Shows.” Think “HBO of the Smartphone,” but supported by ads.

Not YouTube, full of random crap. Not Facebook, where you accidentally watch videos. But a curated destination, with the same reliable quality you’d expect from a classy channel like HBO.

Snap could use this revenue stream. It just priced its upcoming public offering below its original target after its financials looked a bit shaky in the IPO filing.

Snap’s hardware, like Spectacles, isn’t making money yet, and probably won’t for a while. Instagram already has more Stories users and is aggressively courting advertisers for its Snapchat feature clone. Other than through sponsored creative tools, chat is tough to monetize via ads without feeling interruptive.

And while a constant stream of Discover editions fill Snapchat with professional content, they’re not the marquee, must-watch stuff that could drag new and lapsed users back into the app.

That’s why there’s a huge opportunity for Snap to bring zeitgeisty entertainment specials to its app. 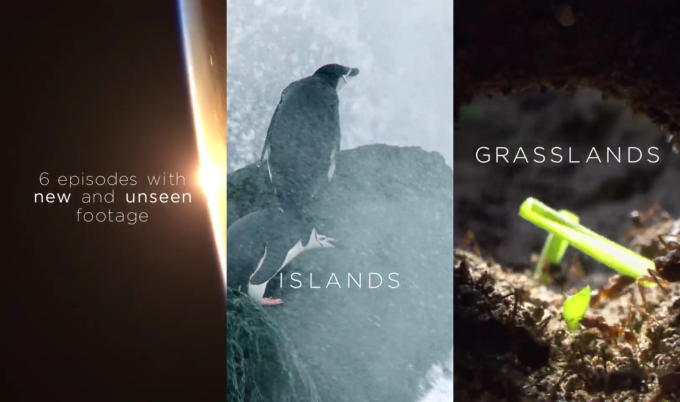 Snapchat Shows appear as featured tiles beneath your friends’ Stories and in the Discover section. Snap earns money from them by inserting Snap Ads into the episodes, and uses some of that cash to pay the creators. Just like in Stories, viewers can tap to fast-forward to the next scene, encouraging tight editing without the filler moments you might see in a 30-minute or hour-long TV program. 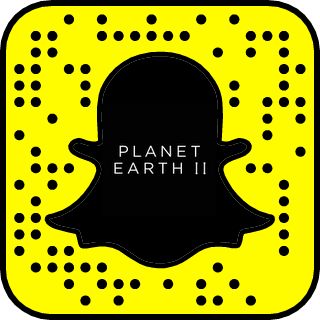 Tomorrow, Snapchat will debut its biggest Show yet, BBC’s Planet Earth II, and it comes with a huge sponsor: Goldman Sachs. The financial firm’s Snap Ads will run in Planet Earth episodes. People can subscribe to watch Planet Earth II and get a sneak peek by pointing their Snapchat camera at this QR SnapCode and pressing on the screen.

And today, Snap is announcing a partnership with Discovery Channel to make MythBusters and Shark Week into Snapchat Shows.

These build on its earlier experiments with Shows. First it made its own political series hosted by former CNN contributor Peter Hamby to learn the ropes of what would work in this new format. It found that the more made-for-mobile the content seemed, the more it resonated. Snap has since run Shows, including:

Plus Snap has deals in place for more shows from Turner Broadcasting System and Time Warner channels Adult Swim and TBS, and an A+E show called Second Chance.

Plenty of video platforms are trying to produce mobile-first, professional, original content. There’s YouTube Red series like Lazer Team and the forthcoming experiments Facebook is working on. But these are typically trying to build new brands, rather than re-imagining fan favorites for the small screen. Snap’s strategy is to be how the best old-world content creators adapt to the next era of video consumption. 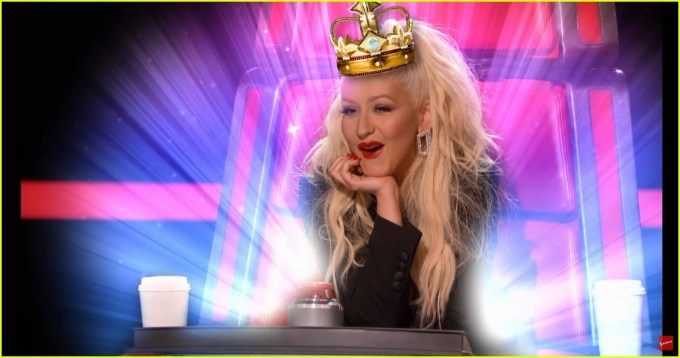 And though it might not be nearly as big as Google or Facebook, it has several advantages:

Plus, perhaps most importantly for Snap’s revenue and future share price, the winds of change are blowing in its direction. While it hardly talked about Shows in its S-1 filing, it sure made its case that it could be teens’ replacement for TV.

“According to Nielsen, people between the ages of 18 and 24 spent 35% less time watching traditional (live and time-shifted) television in an average month during the second quarter of 2016 compared to the second quarter of 2010 . . . As people spend less time on traditional media like television, it becomes harder for advertisers to attain the same reach and frequency they have achieved in the past.” 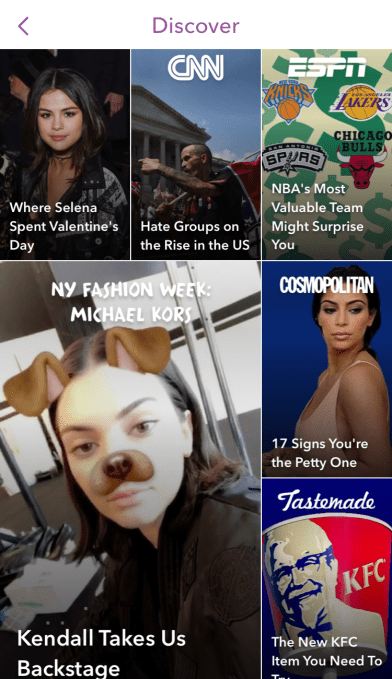 Indeed, eMarketer and IDC say U.S. adults spend 26 percent of their time consuming content on mobile devices, but only 13 percent of U.S. advertising goes there. That imbalance forecasts a ton of advertising dollars shifting to mobile, and Snap stands to soak them up.

The tech world has talked about the impending doom of television for at least a decade now. It still hasn’t happened. But maybe that’s because there was never a suitable replacement. While YouTube made bedroom videographers into stars and Netflix created traditional-length shows for the internet, neither were built for the vertical future of video on mobile.

Competitors such as Instagram may muscle in on the user-generated Stories that got Snap this far. Chat may be fragmented across a half-dozen apps. But Snap’s success doesn’t depend entirely on it being a social network. It’s shrinking Hollywood so it fits in your pocket.