Sure, building a startup is hard, but building a real community for a virtual industry may be the toughest challenge in tech.

Upload was founded in the aftermath of Facebook’s Oculus VR acquisition as a meetup for VR founders and fanboys/fangirls to chat about their hopes for the space and their plans to make them happen. In the past couple years, Upload has managed to vastly expand its reach and become the toast of the virtual reality industry.

Central to the company’s success has been its ability to bring attention to the space through its independent editorial arm which covers the breaking news and trends surrounding the augmented/virtual/mixed/merged realities. As the site sees its audience swell, some 650% increase in unique visitors in the past year, it’s announcing today that IGN co-founder and former editor-in-chief Tal Blevins will be joining the site to take over editorial efforts as Upload’s Head of Media. 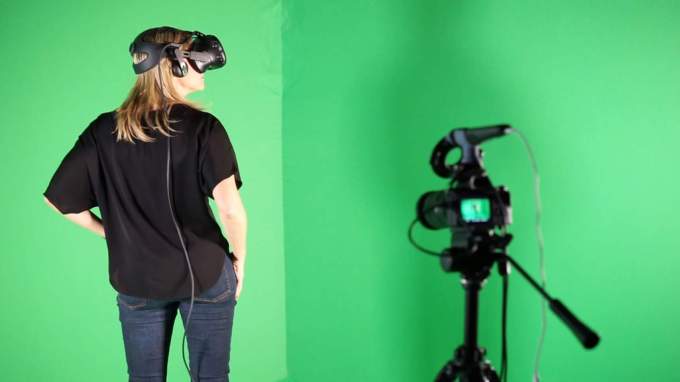 Blevins arrives at Upload with 17 years of games journalism under his belt. Blevins co-founded the wildly popular video games site IGN in 1999, and has served in a variety of editorial and executive roles in the years since. He will be taking over the blogging reigns from Upload co-founder Will Mason, who will be moving away from editorial altogether into his new role as President of Upload where he says he is excited to “help build the community hands-on.”

Blevins is looking to expand the team and embrace video more heavily, utilizing things like mixed-reality to give readers a better viewpoint into what virtual reality experiences are actually like, while also plotting what a future for journalism inside virtual reality looks like exactly. One of his most important roles, however, he says will be in ensuring that the editorial independence of Upload’s media arm continues so that both industry folk and consumers can know they’re getting an unbiased view of the industry from the site.

“Upload has a lot of fingers in a lot of different parts of the business and is helping a lot of people across the industry,” Blevins told me. “So I think it’s really important that the wall of integrity is kept up [between business and editorial].”

In many ways, the company’s business model up to this point has been gathering attention and excitement. Some attendees at a recent VR art and comedy party (Yes, that is a thing in Silicon Valley) thrown at the company’s SF office had a surprisingly tough time responding to the question, “What does Upload actually do?” 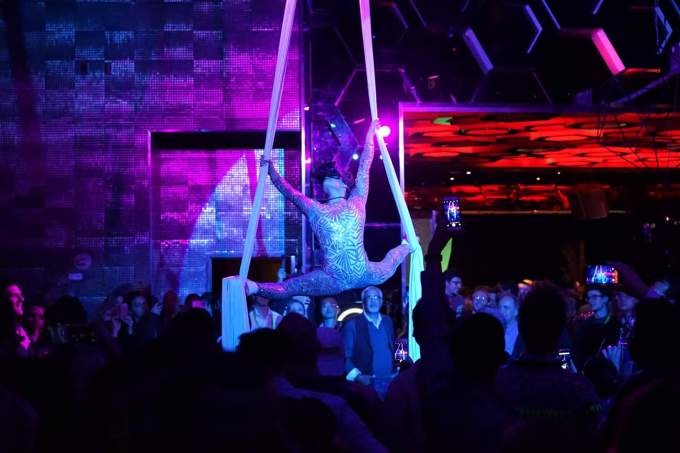 For an industry like VR filled with loads of excitement, hyperbole and mystery, Upload has functioned as a bit of a home base. Their SF co-working office, the Upload Collective, has dozens of companies using the space as a hub to demo what they’re working on and seek advice/help from other knowledgable people in Upload’s rolodex.

The company is about to take a huge step in expanding its reach as it moves past the SF bubble and opens up a huge 20,000 square foot space in Los Angeles that will be able to house up to 100 startups “for incubation and co-working.” Mason tells me that Upload is not currently taking any equity in these startups, but given the company’s growing network and this latest LA expansion I really can’t imagine it will be long before Upload puts on its investor hat.

As the company grows, supporting entrepreneurs to build cool stuff while also hosting lavish parties where deals are made, it’s clear that if VR does, in fact, have a real future in the tech industry, Upload will be part of it.