I watched our new administration’s immigration policy play out this weekend with a sense of dread (along with much of the rest of America).

I had sympathy for the families being separated, for the students who reportedly were detained and for U.S. green-card holders who, at least initially, may not make it home.

Obviously, the legal situation involving many of these non-citizens is still playing out. But in the news coverage this weekend, I also saw snippets of an immigration issue that I have been worrying about for some time, and one I think we’re going to be hearing more about — the fate of foreign-born skilled workers, like engineers and tech entrepreneurs, under Washington’s new “America First” philosophy.

Large technology companies were already very public this weekend in expressing their displeasure about the effect of Friday’s executive orders on immigration, partly because many have employees who are directly affected.

Netflix CEO Reed Hastings called the orders “un-American”. Google Co-Founder Sergey Brin, who came to the U.S. as a Russian refugee, even joined protests at San Francisco International Airport. (He said he was there in a personal capacity, though Google CEO Sundar Pichai, also an immigrant, sent a letter to employees this weekend expressing concern about the new policy.) 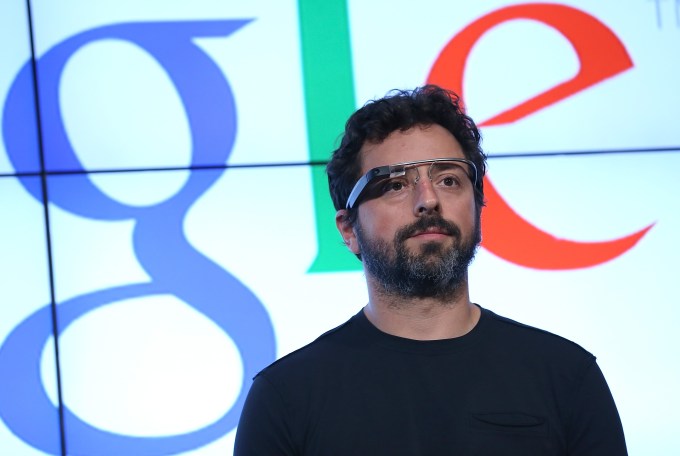 But with the new administration reportedly considering further restrictions on H-1B visas for skilled foreign workers, and possibly other programs, I worry that promising technologists who might start the next Google or Netflix may have trouble getting into, or staying in, the U.S. in the future. And that could deprive our country of a great deal of economic growth and new jobs.

This has been on my mind partly because one foreign-born entrepreneur I invested in, Jyoti Bansal, was in the news for a huge achievement last week. The company he founded — IT-monitoring software outfit AppDynamics  — agreed to be bought by Cisco for $3.7 billion, making it the largest-ever acquisition of a private software company, according to investment bank Qatalyst.

AppDynamics, which has more than 1,000 employees, was actually scheduled to go public, but Cisco swooped in at the 11th hour and bought the company instead.

Bansal first came to the U.S. using one of these H-1B visas; currently, they’re capped at 85,000 new visas per year, despite overwhelming demand by U.S. companies for more. Bansal then waited seven years to get a green card, which let him leave his job to start his own company. “I was fascinated with the concept of startups and creation, and wanted to work for a startup company in America,” he told an interviewer last year.

At least one immigration policy group is also saying it’s possible the new president could restrict the little-known—but hugely important–Optional Practical Training program, which allows foreign students studying an STEM-related field in the U.S. to get jobs after graduating and stay in this country for up to 36 months while working.

There is speculation the new administration could narrow the fields of study eligible for the program, or reduce the time period from three years to one year.

When I was visiting extended family in India late last year, after President Trump’s election, I heard a great deal of discussion about the potential real-world impact of changing this law, which could be done by executive order. Some of my nieces and nephews who were considering heading to college in the U.S. are now thinking instead about Australia, which offers two to four-year post-study visas and a more consistent pro-immigration policy.

This is partly because they’ve also ruled out the U.K., which in 2012 changed its policies to make it more difficult for non-EU students to stay and work right after graduation. And of course, Brexit has brought even more uncertainty to the situation. 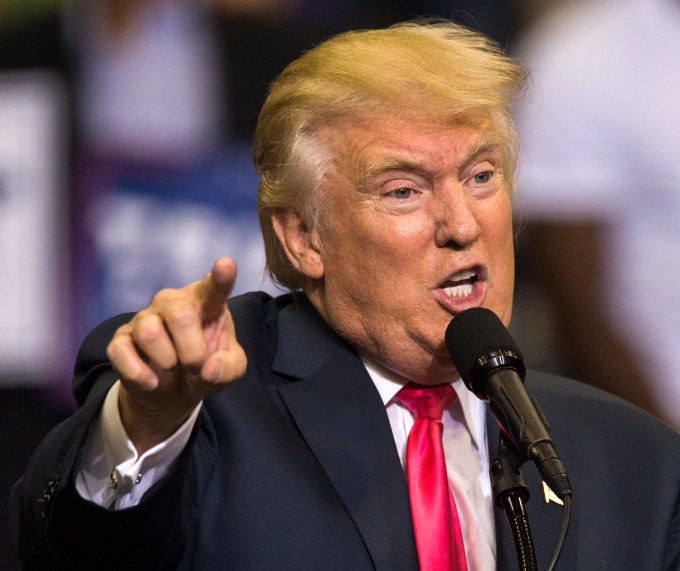 The U.S. is competing for the next generation of company founders on a global playing field, and we should be doing everything we can to encourage bright students to stay here and work post-graduation. How can we expect a high-achieving, 18-year-old student graduating from a foreign high school make such a bet with his or her life when our immigration policy is so volatile?

We need to tell these young people they are welcome here. With the tech industry accounting for more than 7.1 percent of overall U.S. GDP and 11.4 percent of total U.S. private-sector payroll—and growing—this is a competition we can’t afford to lose.

Instead of erecting more barriers, we should—as many groups and politicians have advocated–be stapling a green card on the diploma of every STEM (science, technology, engineering, and math) Ph.D and masters student.

We are a nation of immigrants, and we must not forget that is a key reason this country has been so successful. The Immigration Act of 1965, which re-oriented U.S. immigration policy to focus on reuniting families and attracting skilled labor, has had a tremendous impact on the technology industry and our country as a whole.  To ignore its impact would be a shame.

The Immigration Act of 1965, which re-oriented U.S. immigration policy to focus on reuniting families and attracting skilled labor, has had a tremendous impact on the technology industry and our country as a whole.  To ignore its impact would be a shame.  My own family knows this firsthand.

By my count, I have personally backed 15 companies founded in whole or part by immigrants, and those companies now employ 13,943 people, according to job statistics on LinkedIn. Those jobs range from high-level engineering positions to salespeople to office managers. Outside of my own investment portfolio, the contributions of immigrants to American business are well-known: Roberto Goizueta, who made Coke a global brand, was born in Cuba; Microsoft CEO Satya Nadella and

Outside of my own investment portfolio, the contributions of immigrants to American business are well-known: Roberto Goizueta, who made Coke a global brand, was born in Cuba; Microsoft CEO Satya Nadella and Pepsi chief Indra Nooyi are from India. Steve Jobs’ biological father was from Syria. The list goes on and on.

But in his inaugural address, our new president said American companies would “follow two simple rules; buy American and hire American.” In my experience, this is not how you spur an innovation economy. When immigrants are able to lend a hand in building the future, everyone in America prospers.

In the venture-capital world, the moment of truth comes when an investor puts pen to paper and writes a big check to make a business bet on a fledgling company. President Trump, given his business background, knows that feeling well. I just hope that before he puts pen to paper on any immigration legislation or executive orders, he thinks hard about the America he is shaping, and what truly makes America great.