We are now in a day and age where cyborg insects no longer even raise an eyebrow. Hell, you can order kits! But this particular cyborg insect is especially interesting: a dragonfly that has been modified inside and out to follow the path programmed into a solar-powered electronic backpack the size of a fingernail.

Previous experiments in this area have generally taken one of two approaches. One is to create a higher-level drive in the organism to move in a given direction otherwise in its own fashion — the other is to activate the movements directly by tapping into the muscles or neural interfaces in the legs themselves. In the first case, the insect can get used to those urges and eventually ignore them; in the second, efficient natural movement is replaced with clumsy artificial stumbling.

The DragonflEye, a collaboration between Draper Labs and Howard Hughes Medical Institute, takes a middle road between those options.

Inside the dragonfly is a set of interneurons — a sort of messenger neuron, not sensory nor motor — that carry high-level steering commands to the wings. By tapping directly into these, the researchers don’t have to worry about the insect getting used to impulses or having to learn exactly how to flap each wing.

But there was still a problem: using electrical impulses to activate the neurons is a bit crude. So the dragonflies were given a gene that adds light-sensitive proteins called opsins to the neurons. Not only does this allow those neurons to be activated with specific wavelengths of light, sent by an interface called an optrode. Not only that, but other genetic tweaks make the neurons actually emit light when active, so the optrode can both influence and monitor the steering pathways. 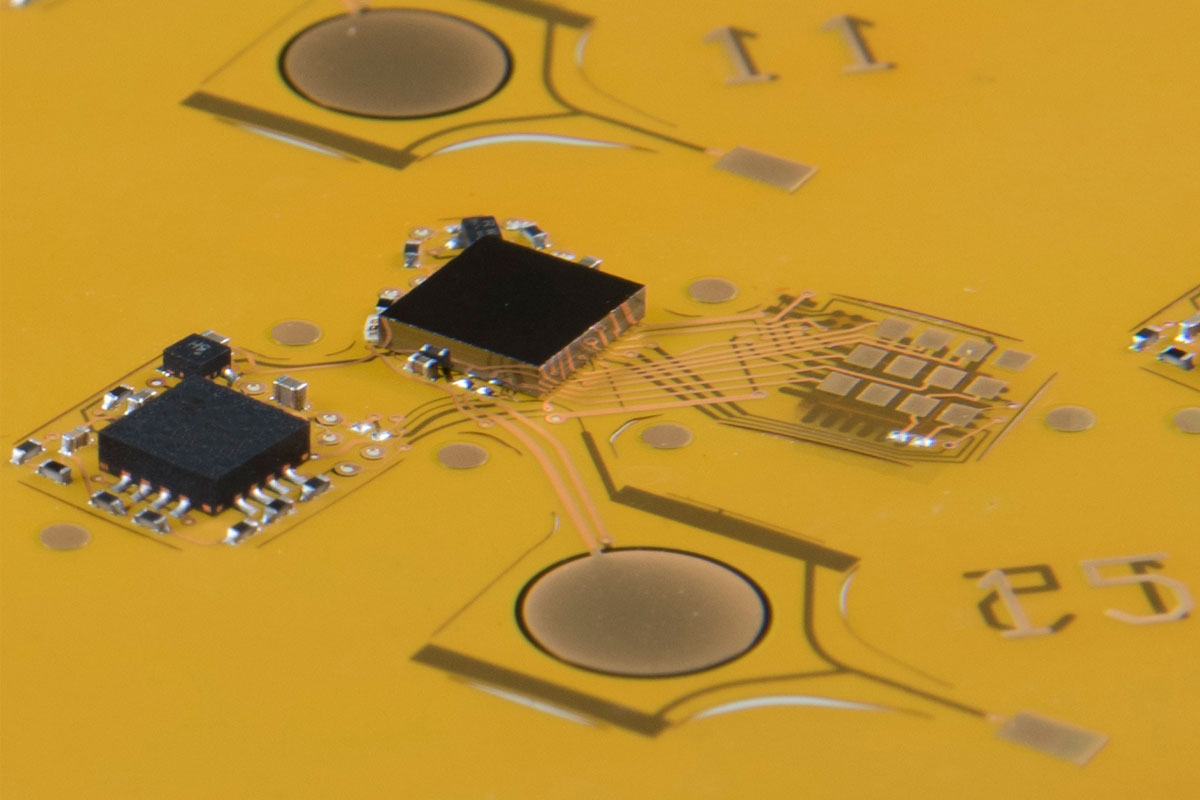 Add to this an ultra-lightweight solar cell and navigation system (about which Draper is not revealing much), and you’ve got a complete dragonfly takeover unit that weighs a fraction of a gram.

It could be used for “guided pollination, payload delivery, reconnaissance and even precision medicine and diagnostics,” Draper Labs suggested.

“DragonflEye is a totally new kind of micro-aerial vehicle that’s smaller, lighter and stealthier than anything else that’s manmade,” said the project’s principal investigator, Jesse J. Wheeler, in a Draper news release. “This system pushes the boundaries of energy harvesting, motion sensing, algorithms, miniaturization and optogenetics, all in a system small enough for an insect to wear.”

Wheeler gave numerous other, more technical details in an interview with IEEE Spectrum.

Until our nano- and micromachinery chops start getting anywhere near those developed by nature over the last billion years or so, it seems that getting her creations to do our dirty work for us is a better option than making our own.