Twitter just can’t seem to let go of Vine. The company announced last fall it would close the video-sharing community site and its accompanying mobile applications, which it then did just days ago. But it also has taken several steps to ensure that the content created in Vine would not be lost, by offering tools to export videos, both online and in its app. Today, in another move to preserve Vine content, Twitter has launched an online archive of Vine videos — basically a static website containing all the posts made from 2013 through 2016.

Typically, when a company makes a decision to end support for an under-performing product, it announces a closure date and then shuts everything down. In the best-case scenario, the company will also alert users to the change and will give them a way to extract their data. A few companies have even directed users to alternative services they can use instead, after the shutdown.

Initially, the company made an announcement that implied the Vine site would be closed, and the app removed from the various app stores. But then Twitter said Vine’s app would merely transition to the more utilitarian Vine Camera app, which rolled out this week. 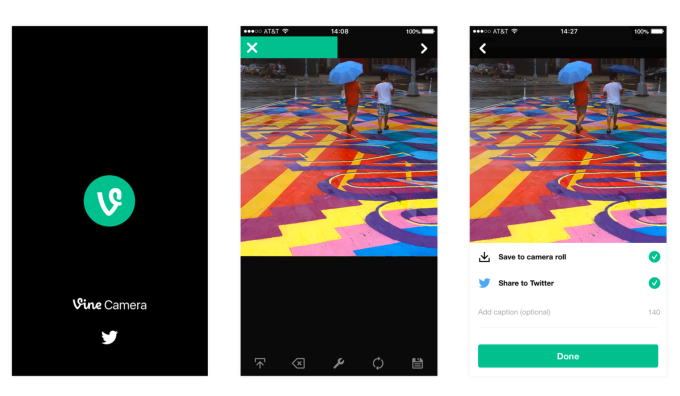 It also started looping short videos on Twitter itself in the Vine style. The change targeted only those under 6.5 seconds in length — the same length as once supported on Vine.

In addition to the videos themselves, some metadata has also been preserved, including the number of likes, revines and loops the video received, along with the original posting date, title and the creator’s username.

The site’s “Community section” highlights some of the creators’ best work, like the “most revined fail,” “most looped comedy edit,” “most liked,” “most liked animal” and other superlatives.

A creator spotlight section, meanwhile, lets you click to see some of the top Viners’ archives.

Says the company in a blog post announcing the new site, “the Vine archive is a time capsule.”

But the move is also enough to make you wonder: Twitter, if you loved Vine this much, why even kill it in the first place?

Instead of ending Vine, it would have been better if Twitter had learned how to integrate video and community into its main platform, allowing Vine to serve as a feeder of sorts, or at least a better connected offshoot than it once was. As TechCrunch’s Josh Constine recently noted, Twitter has the potential to serve as the hub for quick videos, and is a natural place to view clips that you wouldn’t see on YouTube, Instagram or Facebook.

But alas, instead of figuring out how to leverage Vine, Twitter closed up shop. The Vine archive remains as the digital gravestone for the site that could have been.