Two years ago, Google bought Launchpad Toys, the company behind the popular Toontastic kids app for iOS that allows you — whether you are a kid or not — to easily tell your stories through animations. Today, Google is launching the first major new version of Toontastic for Android and iOS since it acquired the company. With this update, Toontastic is going 3D, though not in the first-person shooter kind of way. Both the backgrounds and characters are now 3D objects, but you still move your characters around in what is essentially a 2D space.

That’s probably for the better, because this keeps things simple. To get started, you simply pick how many acts you want your story to have, either from three presets (which also includes a “science report” option that’s surely more fun than a PowerPoint presentation) or by building your own story arc. Then it’s off to selecting either a pre-designed setting or drawing your own background. The advantage of the eight pre-made backgrounds is that they include plenty of background animations that you can easily trigger with a simple tap. After that, you pick your characters (and you can also draw your own, of course) and start animating your story by moving the characters around and doing the voiceovers as you do so. 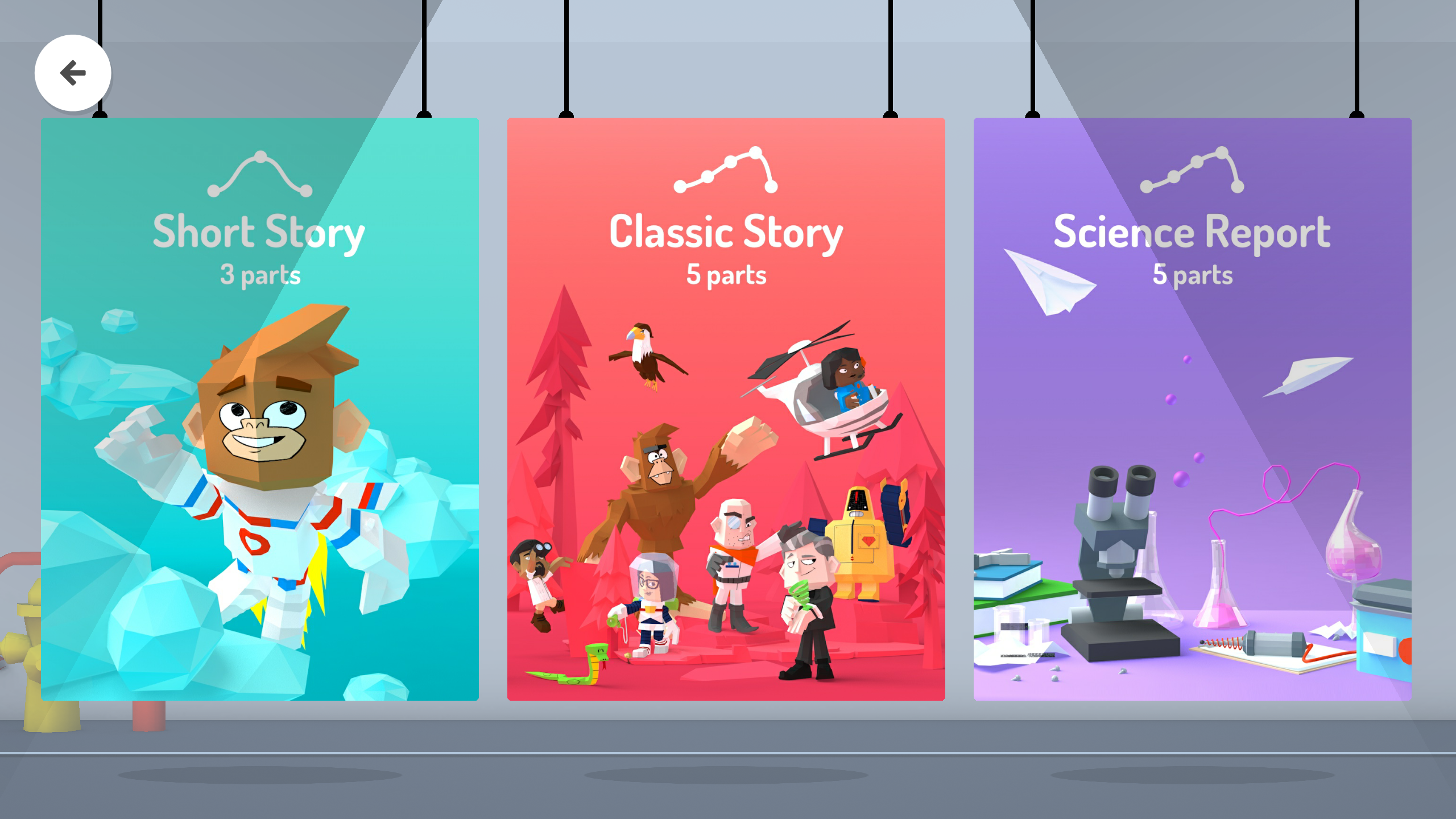 Andy Russell, one of Launchpad Toys’ co-founders who is now a product manager on the Toontastic team, told me the team wanted to “make a tool that feels a little bit more like a toy and how kids create by play than your average video editing tool.” In that, the team clearly succeeded. The team took what it had learned from the original app and the started from scratch.

One feature that especially stands out in Toontastic 3D — and one that Russell also cited as a highlight — is the addition of expansive and interactive worlds that kids can set their stories in. If you see anything in the background that you think should be interactive, chances are you can activate it with a tap. 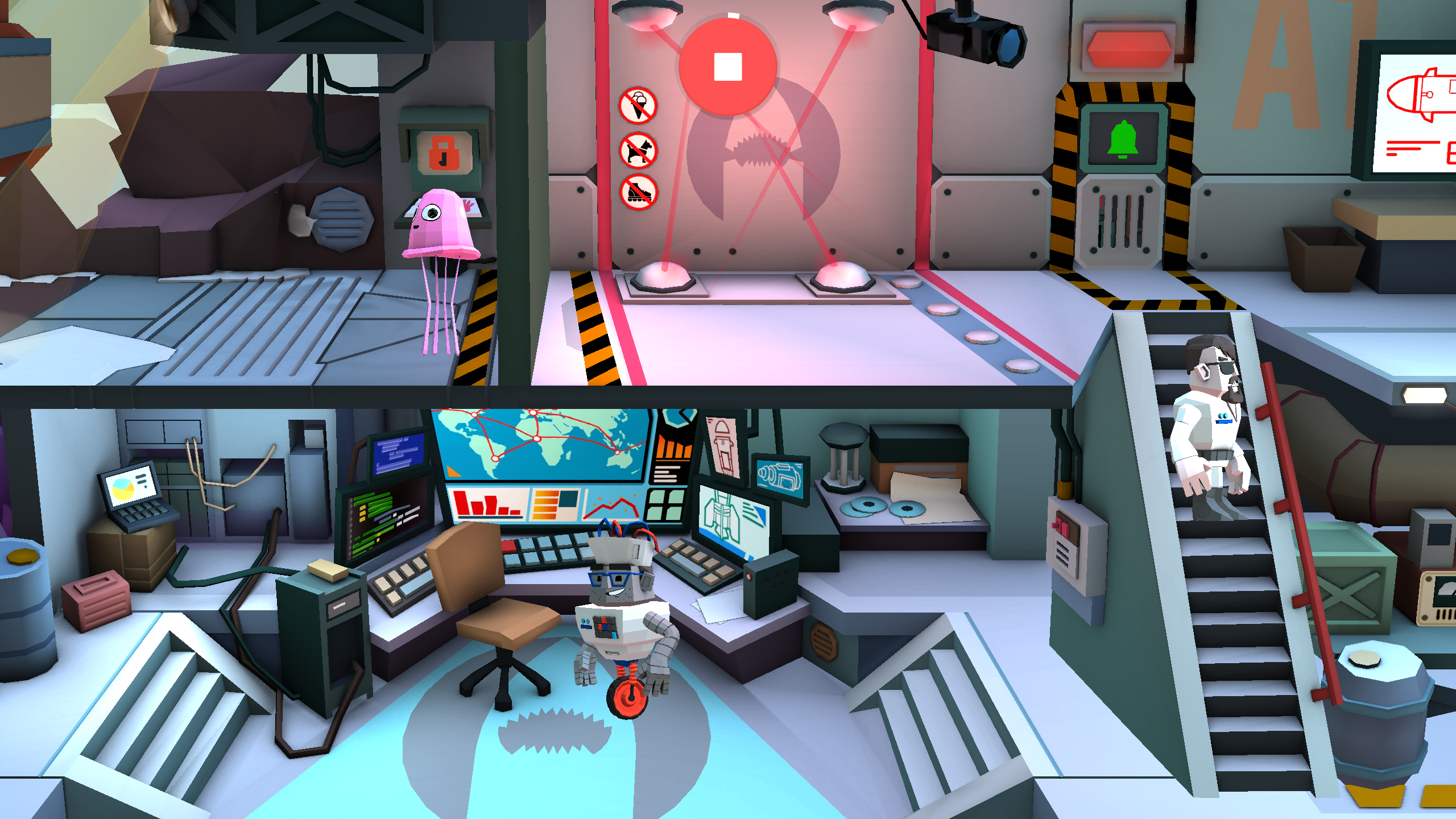 Russell also told me that when Google approached Launchpad in 2015 and offered to make it available for free, he thought of this as a good way to make Toontastic available to more kids (and not just those with iPads whose parents could afford paid apps).

Just like with the original app, the team plans to add new characters and backgrounds over time. In addition, Russell tells me that Google is also looking at adding more templates for story arcs over time (think news reports, poems, etc.). Just like the app itself, those updates and new features will be available for free (Russell noted that charging for the app wouldn’t make sense and that the revenue would at best be a drop in the bucket given Google’s size).