Nvidia had a strong showing overall at CES this year, but its most impressive demo had to be the self-driving vehicles it was showing off in a cordoned course built in a parking lot. The demo wasn’t on city streets, as were others like the Delphi ride, but it was impressive in a different way; mostly because no human sat in the driver’s seat of Nvidia’s cars.

Two cars were in rotation for Nvidia at its test track. The first is a Lincoln MKZ Nvidia purchased kitted with sensors ready for autonomous driving off the shelf from a third-party supplier that retrofits the vehicles specifically for this purpose, affectionately nicknamed ‘BB8.’ BB8 has been in testing with Nvidia for some time now, and is the company’s core vehicle for building out its neural network-based autonomous drive software. 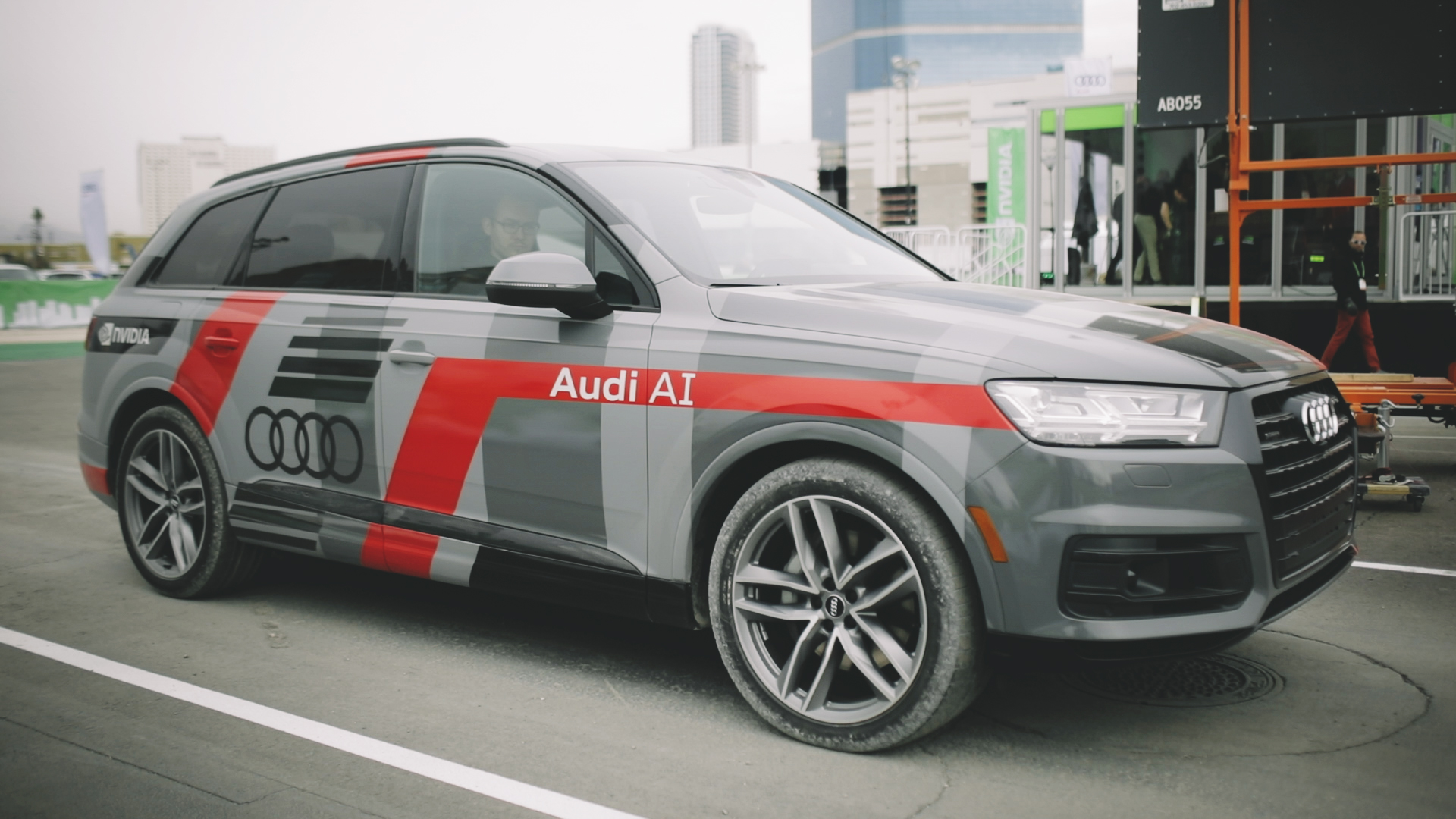 The second was an Audi Q7, newly equipped with Nvidia’s DRIVE PX 2 in-car computer, which offers tremendous computing power in a very small package, and is suitable for handling the huge task of running a locally contained neural net that learns how to drive simply by observing the action of human drivers; these vehicles were trained in Vegas on only four days of driving, Nvidia’s Senior Director of Automotive Danny Shapiro told me. That means they gained their ability not by being told specifically the rules of the road, but by observing four days worth of driving behavior by humans, and then inferring rules from the behavior they observed. 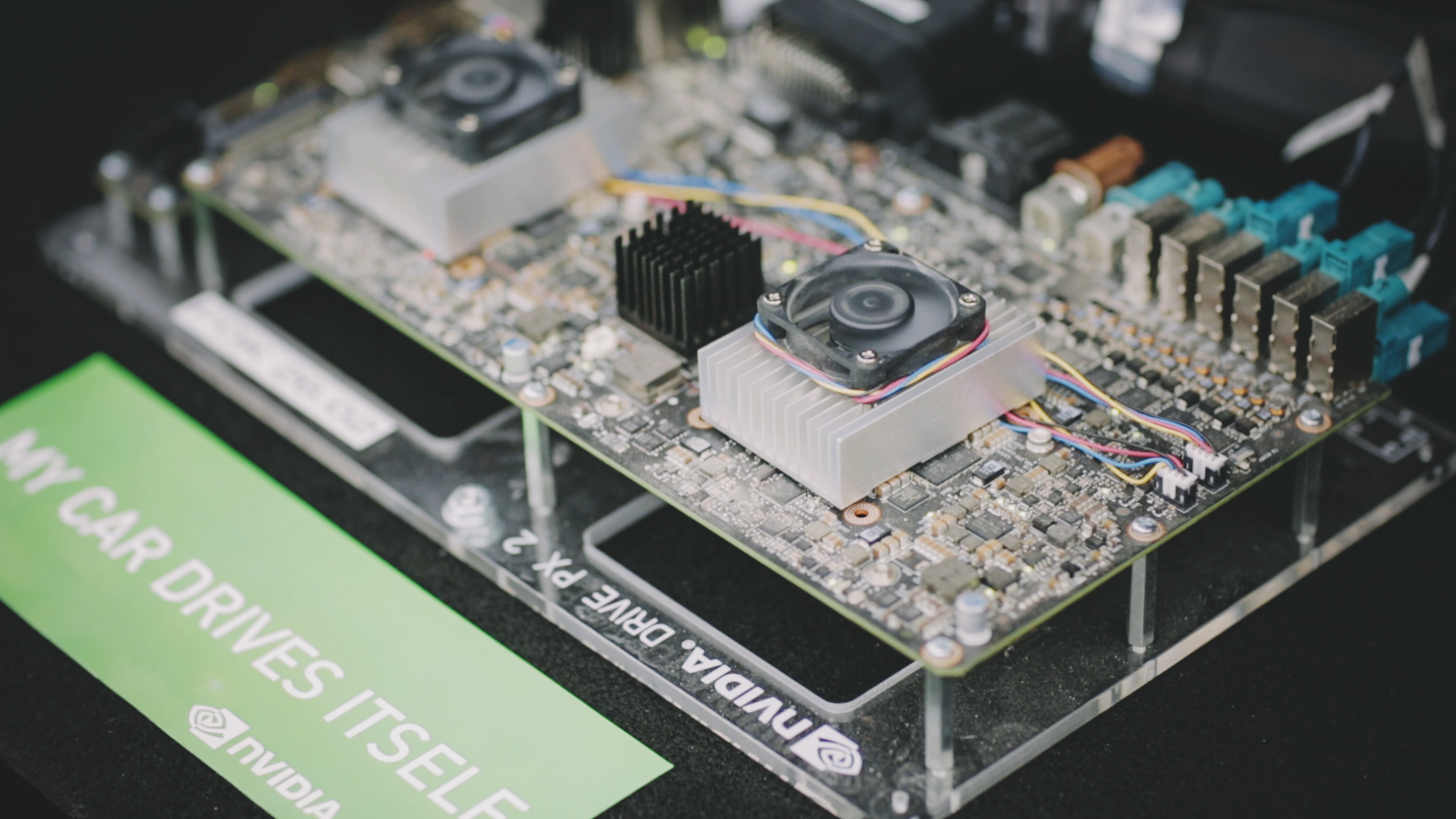 Audi says it was super-impressed with what Nvidia could accomplish in such a short time, and in fact the Q7 is using only data from its front-facing camera combined with the PX 2 to accomplish this test ride. We sat in back while the car went around the track, with no one behind the wheel, and it did indeed perform perfectly. Nvidia simulated a number of different road types, including turf, track and dirt, and even created an on-demand road hazard with a movable construction detour, and neither vehicle had any issues with that.

Other demos of autonomous vehicles at CES were hands-free, but Nvidia’s was the only one I saw that was driver-free. Even on a closed course, that’s impressive, especially given the limited sensor input used. All the more reason to get excited about Nvidia’s plan to actually bring a self-driving AI-powered vehicle to market with Audi by 2020.