Right before the New Year begins — and with it, CES — tech companies tend to out many of their upcoming wares before the show even starts. Take Samsung for example, with its new CH711 quantum dot curved monitor.

The CH711 comes in two sizes: 27 or 31.5-inch displays, both with 2560 x 1440 (WQHD) resolution. Samsung is touting the deep and distinct 1800R curvature of the screen, a 178-degree viewing angle and 125 percent of sRGB coverage. Cables are hidden in the base, for the gamers like myself who prefer less clutter and more cleanliness.

There are some specs missing, though. Samsung hasn’t outlined some of the most crucial specs of the new monitor, namely refresh rates and whether or not color is in 8- or 10-bit. The jury is still out as to whether or not OLED (typically used by LG) is better than the quantum dot display technology used by Samsung. 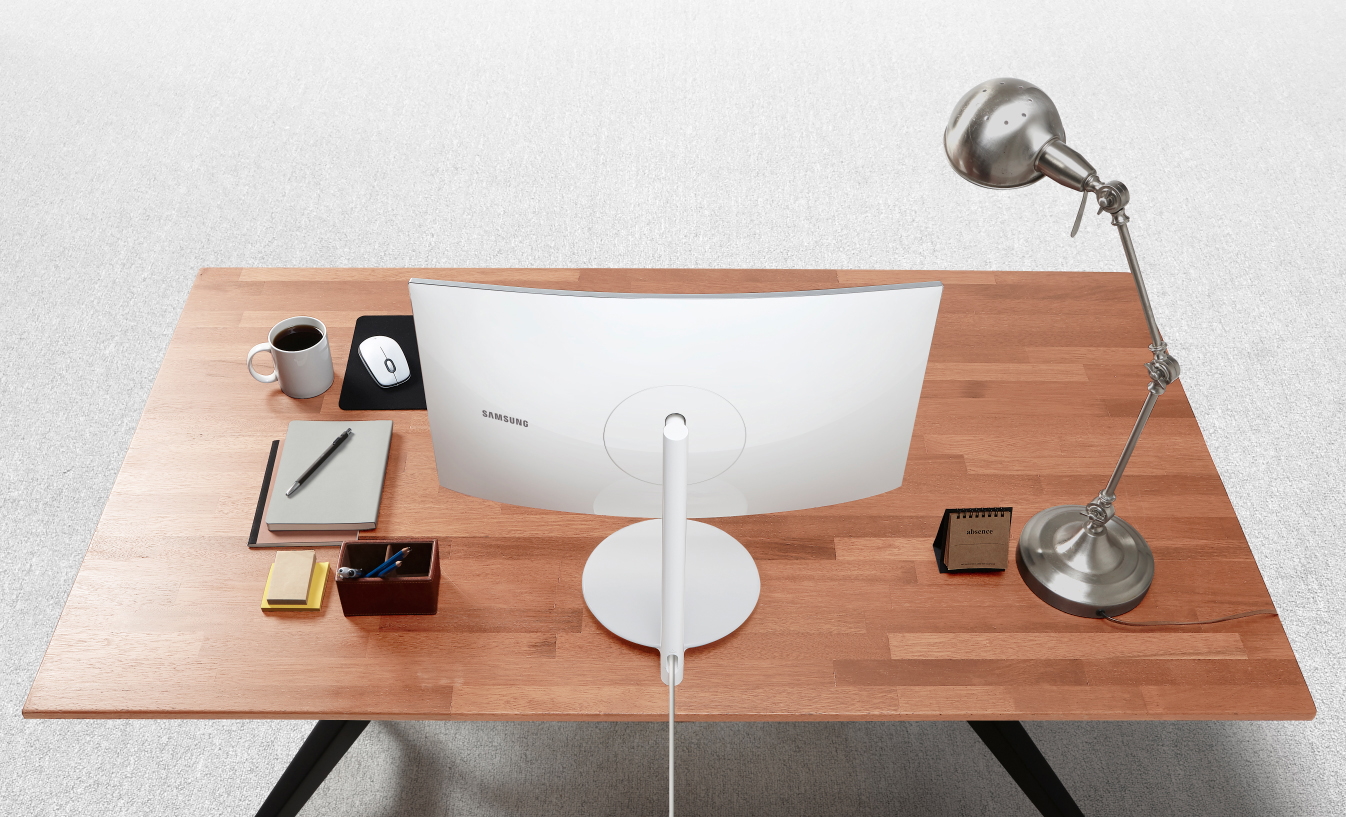 It is worth noting that OLEDs can suffer from lag issues, while quantum dot displays can adjust to fast-changing colors better. Regardless, that can all be for naught if the refresh rate is less than 120, 144 or even 60Hz — for gamers, a higher refresh rate is usually better for competitive play.

We don’t know the price and availability as of now, but TechCrunch will be at CES 2017, where Samsung will be debuting this monitor alongside other new hardware.