Kakao, the Korean mobile and web giant, is beefing up its social media and content businesses after its Podotree affiliate raised 125 billion won (around $107 million). The deal values it at 500 billion won, Kakao confirmed — that’s approximately $428 million.

The company is best known for its Kakao messaging service, which is Korea’s most popular chat app with 150 million users worldwide, but Podotree manages two of its upcoming services, its Kakao Page social network and Daum Webtoons, its take on the increasingly popular digital comic space. Kakao said the money will go toward growing the Webtoon business, acquiring new IP and licensing rights and expanding into video content. 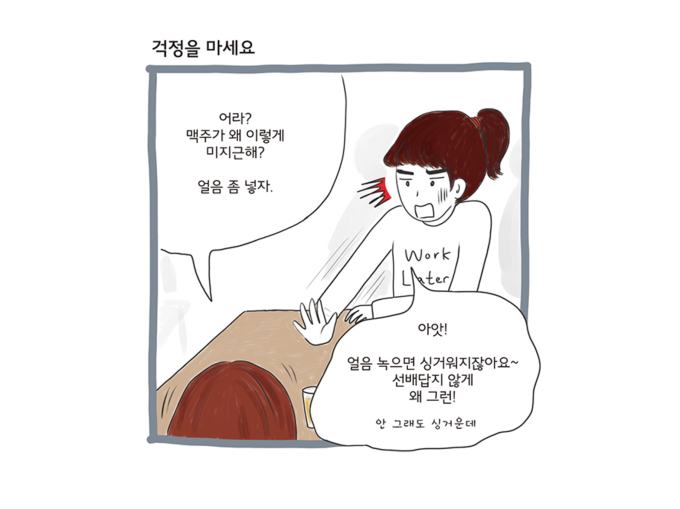 Webtoons — digital comic services — are increasingly popular in Korea, Japan and other parts of the world

Kakao confirmed that the funding was led by Anchor Equity Partners, with Singapore investment fund GIC one of a number of other, undisclosed backers that participated.

The move mirrors a similar investment from Naver, Kakao’s major rival, which teamed up with SoftBank to launch a $43 million fund to seek out investment opportunities to strengthen its own Naver Webtoon and Snapchat-like Snow services. In other Kakao affiliate news, the company’s gaming business is reportedly exploring a domestic IPO with a view to raising capital to expand overseas.

The company is strongest in Korea, where it claims to be installed on more than 90 percent of the country’s smartphones, but CEO Jimmy Rim expressed his interest in expanding the company overseas when he stepped into the top job last year. So far, Kakao has focused on Southeast Asia through the acquisition of mobile social network Path, but it doesn’t seem to have done much more outside of Korea. That could be where services like Daum Webtoons can pitch in.