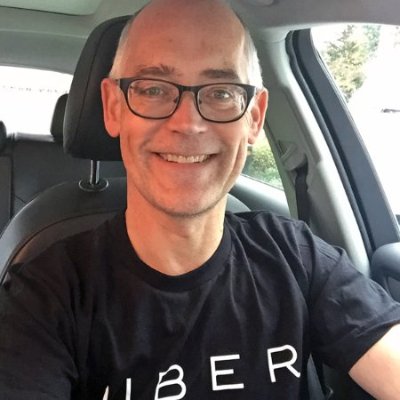 Lange joins Unity at a time of particularly high growth for the company. Unity raised $181 million last July at a reported $1.5 billion valuation and is now used by over 5.5 million developers. The company is behind 34% of the top mobile games and is now increasingly focusing its efforts towards new emerging platforms.

In a digital world increasingly built upon game engines, Unity is one of the companies that stands to gain the most from virtual reality and/or augmented reality taking off. VR/AR are also the areas that need the most attention when it comes to AI.

“Danny’s deep, technical background and expertise in Machine Learning align perfectly with the needs of our developers in the rapidly changing world of games and AR / VR,” said John Riccitiello, CEO of Unity Technologies, in a statement. “We look forward to Danny creating innovative technologies our developers can use to help them optimize engagement and revenue for their products.”