YouTube enabled support for 4K video on its site back in 2010, and today it’s bringing that same capability to live streaming. Both standard videos and 360 videos will be able to be live streamed in 4K, the company announced this morning. One of the first live streams to feature the new 4K support is the Game Awards, which kicks off tomorrow at 6 PM Eastern on YouTube.

Facebook Live publishers can stream up to 720p at 30 fps, for example. And while Periscope is generally used from your smartphone, its pro software Periscope Producer also allows for 720p at 30 fps.

YouTube on the other hand, supports 4K video at up to 60 fps – something it began experimenting with last year. 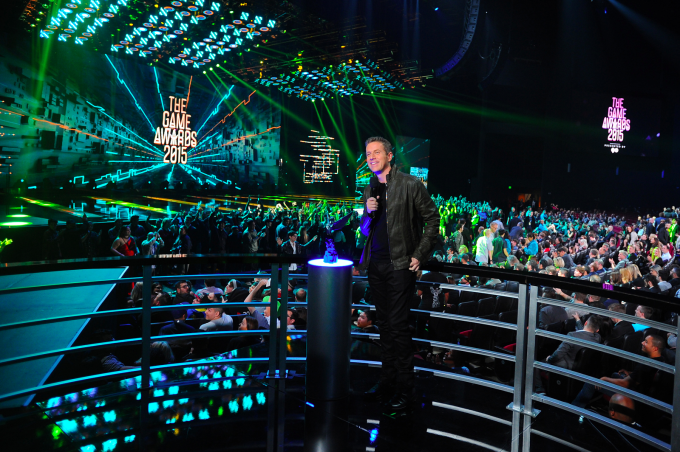 As the company explains in its announcement, 4K video is big leap up from HD video as it shows 8 million pixels total and has four times more image definition than 1080p video. Average consumers don’t necessarily care about the specs themselves, but they will be able to appreciate the experience of video that’s more detailed, crispr and less blurry when there’s fast action on the screen, says YouTube.

4K isn’t the only area where YouTube has been focusing its efforts in recent days. The company also introduced support for the next-gen format HDR earlier this month. To view these videos today, you would need an HDR-enabled TV – products which are still making their way to the market.

The introduction of 4K live streams will have broader reach, however, as they’re viewable on any 4K-supported device.