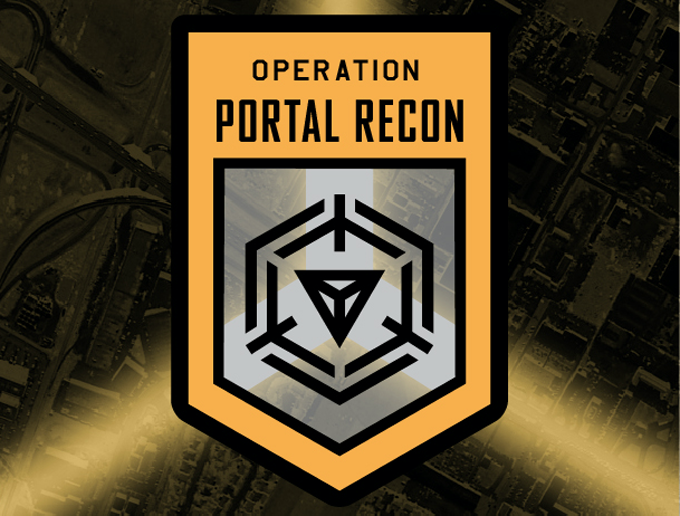 While most people might know Niantic for building the hype-monster that is Pokémon GO, GO wasn’t the company’s first big release. That title goes to Ingress, an equally (if not more) location-centric game.

Just days after Ingress’ fourth birthday, Niantic is shaking things up with the introduction of a feature they’ve been working on for months: the ability for players to vote new real-world locations (“portals”) into the game.

But Niantic can’t be everywhere, and can’t know the landmarks of every city and town around the globe — so they turned to the players. Players were previously able to submit locations they thought might work well in-game, which Niantic then moderated one-by-one.

But in September of 2015 — right around the time Niantic spun out of Google — the company stopped accepting new portal submissions. The burden was simply growing overwhelming; their backlog of submissions was getting bigger and bigger, and this manual method of approval clearly wasn’t keeping up.

Thus, “Operation Portal Recon,” as the new hub is known.

Here’s what it looks like in action (note that this is from the closed beta, and that it might change considerably by the time it launches publicly): 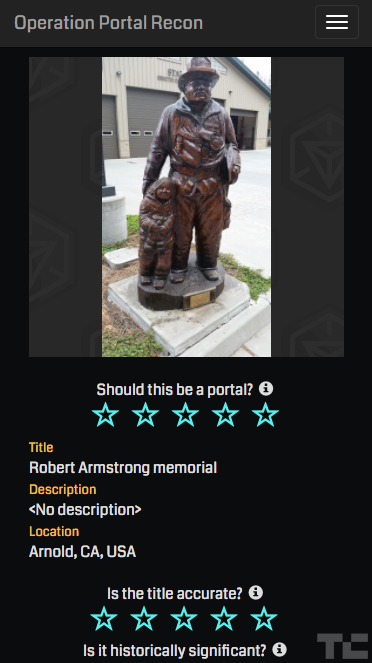 While the new Ingress portals that make their way in via this hub will likely turn into Pokéstops/Gyms in Pokémon GO eventually, it won’t happen immediately. Ingress has always doubled as something of a test bed for Pokémon GO, with Ingress’ data/locations trickling into GO where it made sense.

Bummed that it’s SF/Tokyo only for now? I asked Niantic CEO John Hanke when we might see it elsewhere.

“It will be very soon,” he said via phone, “I’m really interested in other places; Brazil’s a country I’m interested in launching in sooner rather than later. There’s not as many locations there as we’d like to see, for both Ingress and Pokemon Go. We don’t have a prefixed timeline, but we’ll do it as soon as we get comfortable.”

Meanwhile, he dropped some hints of what’s to come:

“The Ingress team is hard at work imagining what the next version of Ingress is going to be. We’ll have more to talk about there in the coming months… but I’ve seen some really exciting visualizations of how we want to evolve that game. We’re actively working on what will be the next incarnation of Ingress.”