Adobe held its annual MAX conference for users of its Creative Cloud earlier this month. That’s where the company usually announces new and upcoming features to applications like Photoshop or Premiere Pro. This year, however, Adobe also introduced Sensei, its new artificial intelligence- and machine learning-based platform that combines Adobe’s knowledge of working with photos, videos, documents and marketing data with a unified AI and machine learning framework.

Just like Microsoft and Google are trying to imbue all of their products with “intelligence,” Adobe, too, is now on a mission to bring more smarts to its products — be that in the form of machine learning-based tools and features, or through smarter traditional analytics. Sensei is Adobe’s version of this. The framework will find its way into all of Adobe’s products — not just its Creative Cloud tools, but maybe even more importantly its Marketing and Document Cloud services, as well. In addition, the company plans to open these services to ISVs and developers through APIs that will allow them to build the same features into their own applications.

In its current form, Sensei powers Adobe’s “search by image” features in Photoshop and Adobe Stock, for example (this is similar to Google Images’ “search by image” tool). The company wants the public to see Sensei as its “unified AI framework.” 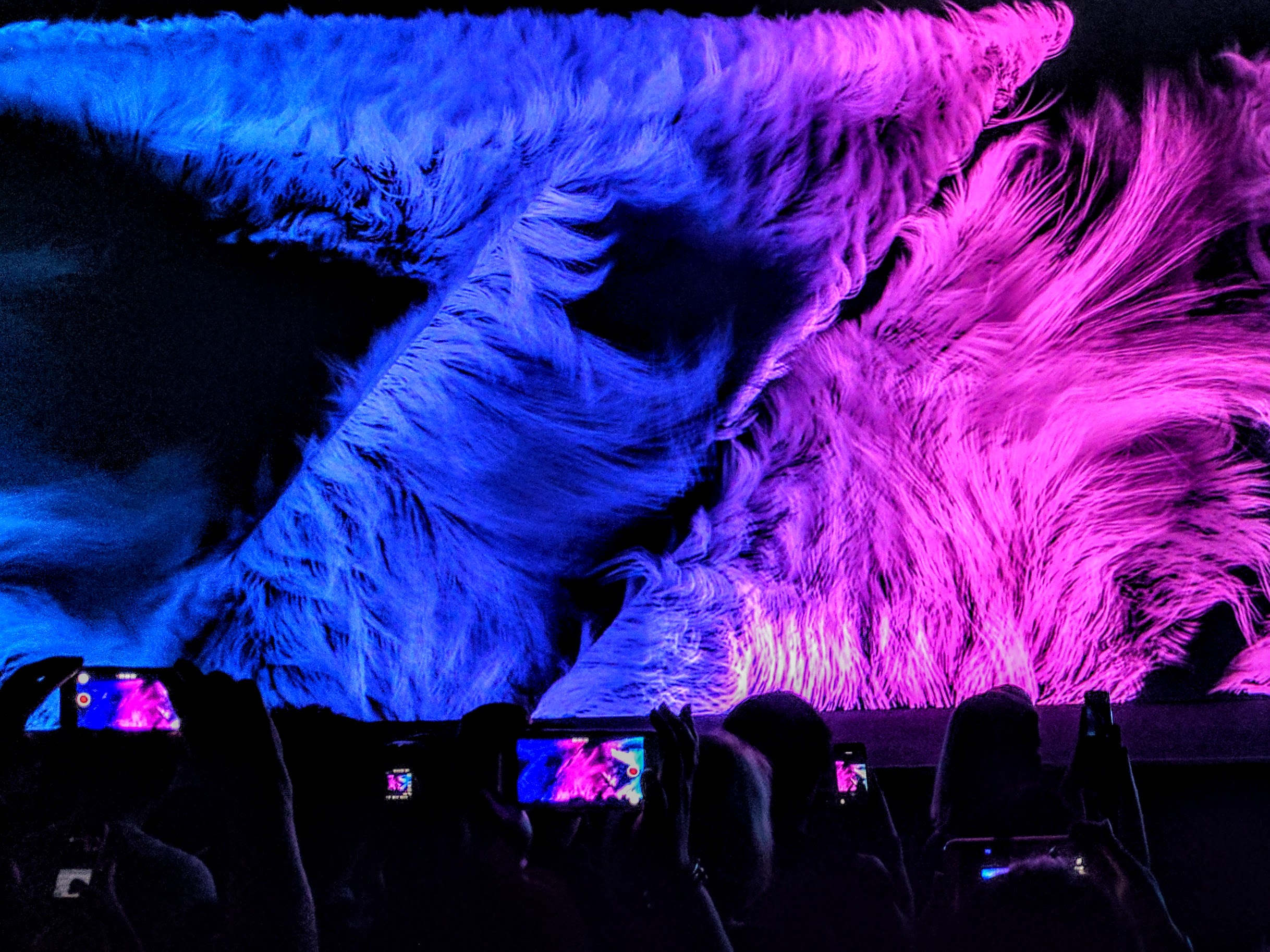 “At the top-most level, we have always been focused around what are the set of technology investments and product investments we can make that are ultimately aimed at improving the digital experience — whether that’s the consumer experience on the creative side or the product we build to serve marketers,” Adobe CTO Abhay Parasnis told me. “We are a deep technology product company but it has to be in service of really driving the experience innovation across the three products: Creative, Marketing and Document Cloud.” Sensei, he argues, is one of the company’s “most strategic bets that we rolled out this week by far — not just in terms of what it is today but because of the profound impact we expect it will have over the next five to ten years — not just for our products but actually more importantly for customers.”

Parasnis described Sensei as a “continuously learning system which learns from users’ behavior — it learns from what users are doing with our products across the full suite.” He also stressed that Sensei brings together the two parts of Adobe — that is, its creative and analytical sides.

On the technical side, Parasnis noted that the company uses lots of open-source tools like Spark, Torch and TensorFlow and then combines those into a unified framework that trains its models. He believes that the most successful intelligence systems in the next decade will be the ones that have very deep domain knowledge. For Adobe, that obviously means creativity, document productivity and customer journey and customer experience. “Unlike any other AI framework — whether real or just a fake announcement — our view is to lead with deep services that show as end-user consumable behavior,” Parasnis said. He cited Photoshop’s Face-Aware Liquify, Document Cloud’s ability to find similar documents and similar tools as examples of where Adobe already surfaces Sensei’s capabilities.

Parasnis acknowledged that companies like Google and Microsoft may look like competitors, but he argues that their platforms are more horizontal while Adobe plans to go very deep. Indeed, he told me to expect to see Sensei work with Microsoft’s infrastructure, as well — which of course isn’t a surprise, given that Adobe has recently announced it is betting on Microsoft Azure as its preferred public cloud provider.

Talking about cloud, Parasnis told me that he believes the company will be able to leverage the advances in public clouds to power a lot of this innovation. “Long term, the move to public cloud is inevitable,” he said. But while Adobe runs a small number of its own data centers, which are at least partially powered by the open source OpenStack platform, it’s not planning to shut them down either, though. Parasnis noted that a lot of Adobe’s services — especially around its analytics and Marketing Cloud service — need to have very dependable latency and the ability to deliver sub-second experiences. At least for the next few years, he doesn’t expect this to change. “We now have one of the most complicated and complex cloud infrastructures across public, private and our own data centers,” he believes.