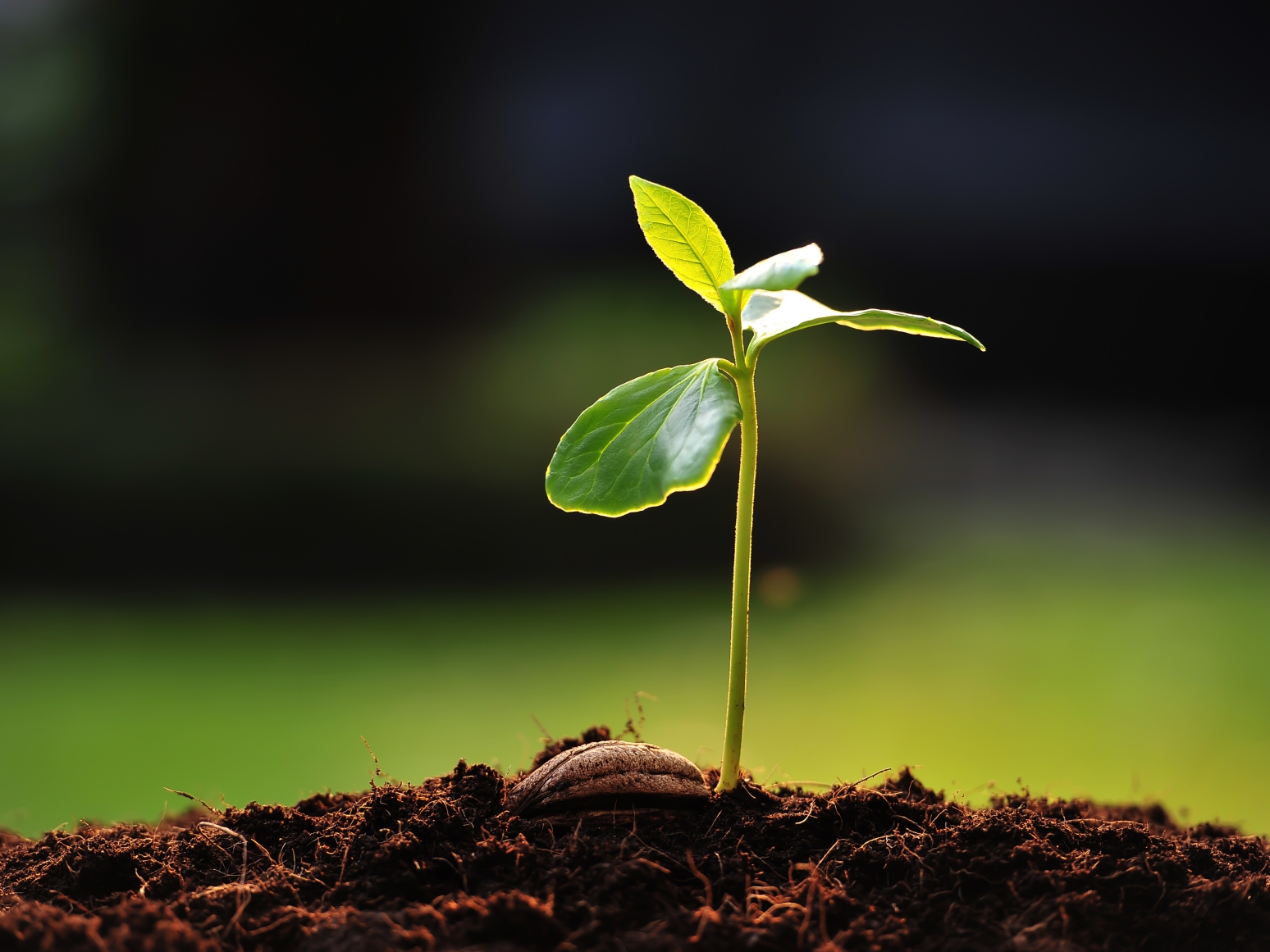 Seed investors are, by definition, the first ones to back startups and technologies that go on to become world-changing forces. So when they collectively raise their bets about something — whether it’s social media in the early 2000s or autonomous vehicles in the last few years — it’s a reasonable indication that thing is poised for explosive growth.

With that in mind, we set out to determine which sectors and technology categories are hot now for seed-stage investors. The analysis used Crunchbase data to show the areas that have seen marked increases in invested dollars and deal count year-over-year. Following are some of the spaces to watch:

Automotive: Stories about disruption in the auto industry usually focus on big-name companies like Uber and Tesla, along with late stage deals and acquisitions. But there’s quite a lot happening at the very earliest stages as well. An estimated 57 companies raised about $55 million in seed and angel funding rounds this year, up from $32 million in all of 2015. While a few of the startups are deep tech companies working on things like autonomous driving, a big chunk are business model innovators, offering new ways to buy, sell, share, rent, park, and repair vehicles.

Augmented and virtual reality:  Seed investors aren’t necessarily backing a lot more startups in the augmented and virtual reality space. But they are putting more money to work in the ones they do fund. That seems to be the takeaway from this year’s funding numbers, which show 42 AR/VR companies raising a combined $52 million in seed and angel rounds. Last year, some 39 seed-stage startups collectively raised just $26 million.

Machine learning:  Machine learning startups saw a big spike in seed funding activity last year, and the momentum continues this year. Some 90 startups have raised just over $125 million so far in 2016. In all of 2015, there were 80 rounds that together brought in $82 million (which was more than double the prior year’s total). Recently funded companies are tacking some intriguing projects including building a smart baby monitor, salary maximization software, and even a “Fitbit for cows.”

Food and beverage:  Seed backers seem to have a bigger appetite for food and drink startups this year. They filled up with more than 145 funding rounds totaling more than $125 million. That compares to 155 companies raising $89 million in all of 2015. A few trends stand out, including new models for providing gourmet meals in local markets, specialty coffee purveyors, alternative protein sources and online grocery and snack providers.

Agriculture: We could make a corny metaphor about planting a seed and waiting for harvest, but the numbers speak for themselves. So far this year, seed and angel investors have put $33 million into agriculture-related startups, up from $18 million in all of 2015. They’re backing more companies too – 25, compared to 18 last year. Popular areas include pest control, pathogen detection, and crop monitoring technologies.