Ankit Jain Contributor
Ankit Jain is the Vice President of Special Projects at SimilarWeb; he joined via the acquisition of mobile intelligence startup Quettra, which he founded and led as CEO. Prior to that he was the Head of Search & Discovery for Google Play, which he joined through the acquisition of Cuil. Ankit holds a BS and MS in Electrical Engineering and Computer Science from UC Berkeley. He received a Certificate in Management of Technology from the Walter A. Haas School of Business at UC Berkeley in 2008.
Richie Hecker Contributor
Richie Hecker is an investor and the chief executive of Traction & Scale.
More posts by this contributor

The rise and fall of Pokémon GO begs us to ask many questions regarding how to launch a game to position it for success. One specific question it raises is whether branded intellectual property is something game makers should consider prior to launch.

Branded IP is one of the most time-tested ways to launch games that go on to become immensely popular. Two examples from the console gaming world are Ninja Turtles and The Simpsons. Why does it work? At the highest of levels, a game built with IP can piggyback its marketing and growth on the consumer sentiment for the associated brand.

A few years back, one of the authors was at a company that licensed IP for a title on dinosaurs. The team brought in a great brand known for its coverage of history and put their name in the title. The product was built, and the launch included promotion via social media channels and a press release. The team expected a windfall as ROI for their licensing and development costs because it was still the early days of mobile. But that was not to be. The game didn’t get many downloads and the title faded into the sunset. To this team, IP didn’t have the value they thought it would.

The biggest lesson learned from that experience is the importance of combining a game that has mechanics that can stand on their own with IP that can instantly create an emotional connection with users. A good sanity check is to browse social media for the engagement with the main entities in the IP you are considering. Check out how Kim Kardashian, James Bond, Pokémon and South Park are being interacted with on Twitter and Instagram. 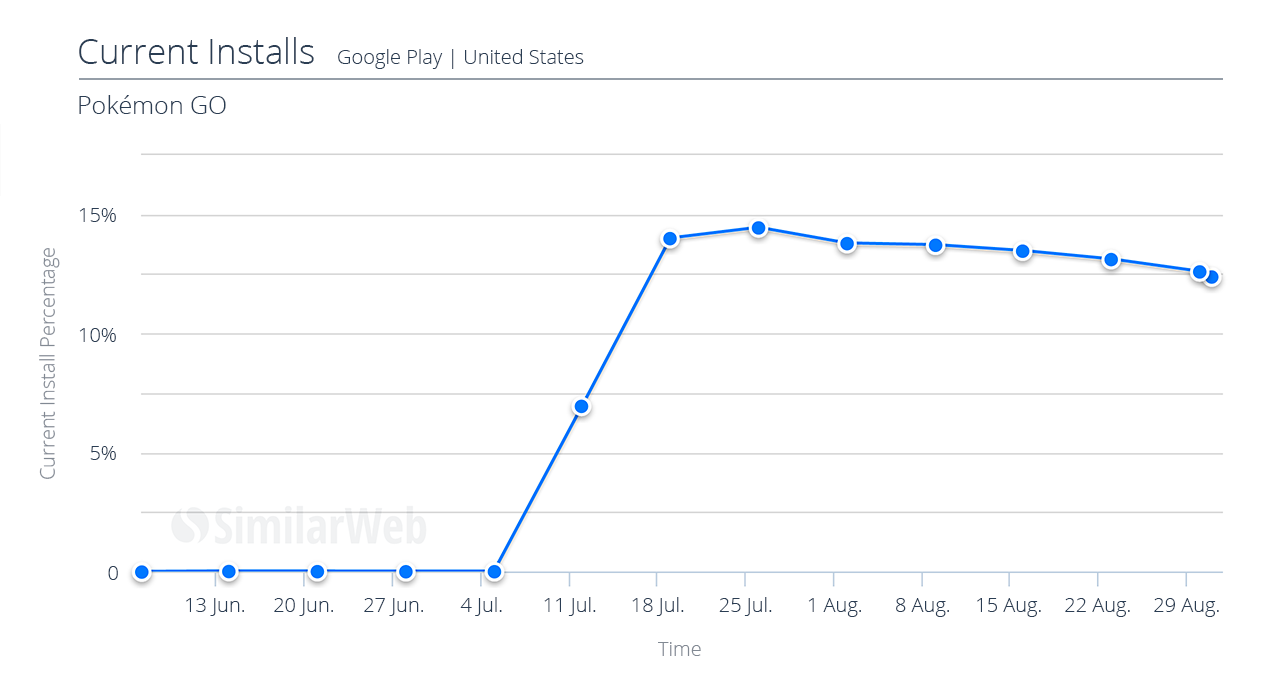 Omar Siddiqui, a longtime social and mobile gaming executive at Playdom and most recently CEO at Kiwi, Inc. puts it well: “Retention benefits accrue if you can tap into an organic population for your title that is excited to play it. For a game to be a good match for an IP, the game mechanics have to really make sense for it. Ingress predated Pokémon GO, but the power of IP really bought the location-based mechanics to life because of the symbiotic fit.” 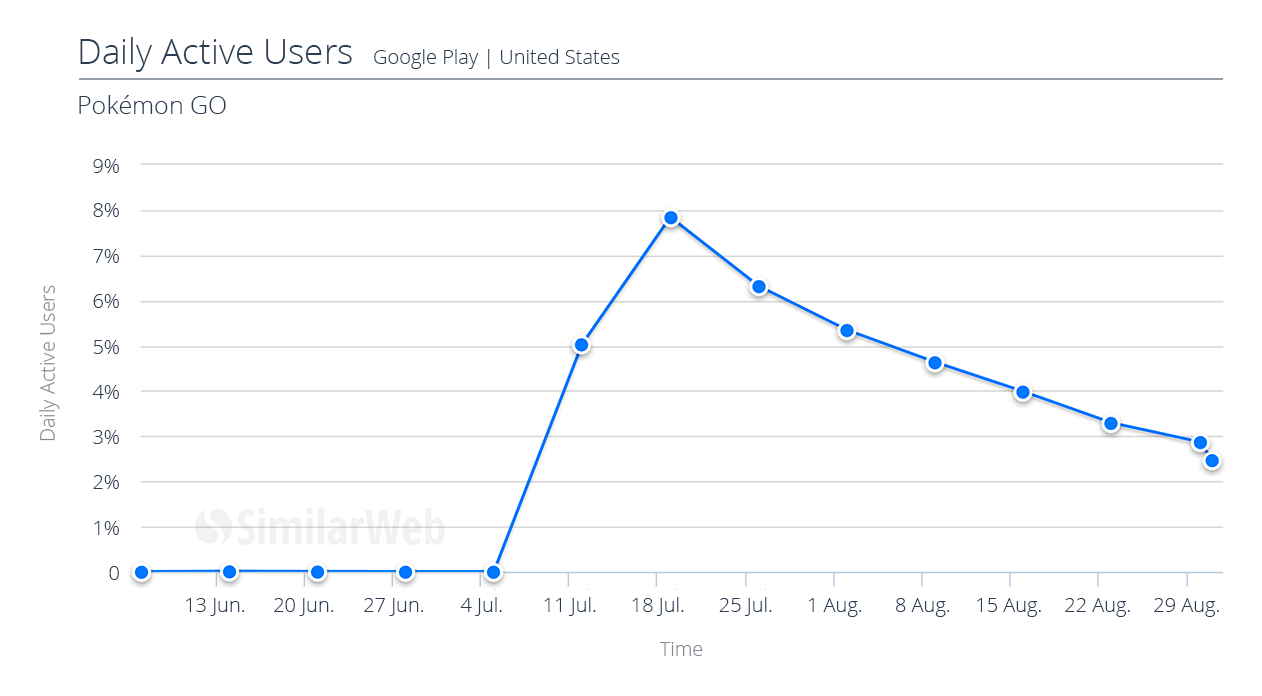 We spoke with long-term colleagues in the industry to create a concrete set of steps that you should follow if you are trying to create a game with IP. These are all folks we’ve known for years and trust to steer you right.

Find IP with a high volume of strong consumer sentiment

Great intellectual property drives awareness and creates an instant emotional attachment with users. This helps in two concrete ways: (1) Apple and Google often feature IP-based titles in their app stores, and (2) people often search for the IP itself and can find such titles. When you market the title, consumers instantly recognize the brand and form an association with your game. This can significantly reduce your customer acquisition costs.

When Pokémon GO launched, it instantly captured our imaginations. Didn’t you almost instantaneously associate Pikachu with the game?

Pro tip: “It absolutely enhances the quality of the title as long as the developer understands how to properly integrate and bring the IP to life in the game world. In fact, a strong IP can also provide a level of authenticity virtual worlds sometimes fail to deliver by grounding the game in a more real-world experience.” — Sangita Agrawal, lead product marketing manager at Glu Mobile, the company behind the games Kim Kardashian: Hollywood and Gordon Ramsay DASH.

Evolution of an IP-based game: From Diner Dash to Cooking Dash to Gordon Ramsay DASH

Your IP license will often cost as much as the game. IP licenses usually come with a minimum guarantee that the IP holder expects from the developer, as well as a revenue share. A game may cost $1 million to develop, though you may have a minimum guarantee of $1 million against a 20 percent revenue share. This both increases your capital requirements and decreases your margins. It also is almost impossible to get out of these deals once they are running, so you really want to be careful to value the IP correctly before doing the deal.

Licensing intellectual property can be a powerful differentiator for your game.

Depending on the title, minimum guarantees can be as low as $50,000 and go as high as $10 million, with a package that includes promotion. We’ve also seen revenue shares ranging from 15-30 percent based on the strength of the IP.

Pro tip: “It is very difficult to create and market new IPs. Games are no different from the movie industry. This is why I prefer to invest in the Atari properties, launching a sequel or rebooting an old IP offers a springboard and brand recognition. This does not mean a sure hit, because at the end of the day you obviously need a good game, but there is definitely a lot of IP awareness you can capitalize on.” — Fred Chesnais, CEO of Atari.

Use the IP’s organic channels to promote your game, in addition to traditional mobile app acquisition channels

IP based on television shows often can be bundled with a promotion. This could mean commercial time, in-show mentions or a more comprehensive integration with the television show. This provides an easier and more cost-effective channel to market into, as the user is literally focused on that IP at that moment of time. It has the ability to cut through all of the clutter of marketing messages. “Our goal is to create authentic products and experiences that extend our show’s IP,” said Dan Yang, executive vice president and general manager of Viacom Music & Entertainment Group Consumer Products. “Gaming is a powerful medium to interact with our fans and showcase our franchises in a way video cannot. Television can bring a lot to the game, as well, including a loyal fan base, an established universe, and of course promotion at various levels. The more natural the fit the IP is with the game, the easier or more natural the promotion becomes.”

Pro tip: “IP can lower effective CPI for user acquisition for a game, both by improving click-through and installs, as well as improved organic interest, so there is significant benefits for the cost.” — Omar Siddiqui at Kiwi.

Building a game based on IP is a huge bet. And the stronger the IP’s connection with your users, the more ROI there will be. So invest in your new partner’s IP and help them grow. It will have a direct impact on your bottom line. Plan events together, and invest in introducing your user base (potentially even from other titles you have) to the new IP. Create materials and strategies for your IP partner to market, as well. This two-way street can pay off big time.

Pro tip: Plan online and offline events to engage your audience with your new IP. “For Gordon Ramsay DASH, we unlocked the full reach of Gordon’s fan base, sharing behind-the-scenes videos of the game to his 11 million social media followers, integrating digital promotions for the game at Gordon’s restaurants worldwide, live streaming a chef duel between one of Gordon’s top chefs and a YouTube influencer as if they were re-enacting the game in real life — we even conducted a highly engaging Reddit AMA where Gordon fielded questions about the game.” — Sangita Agrawal, lead product marketing manager from Glu Mobile. 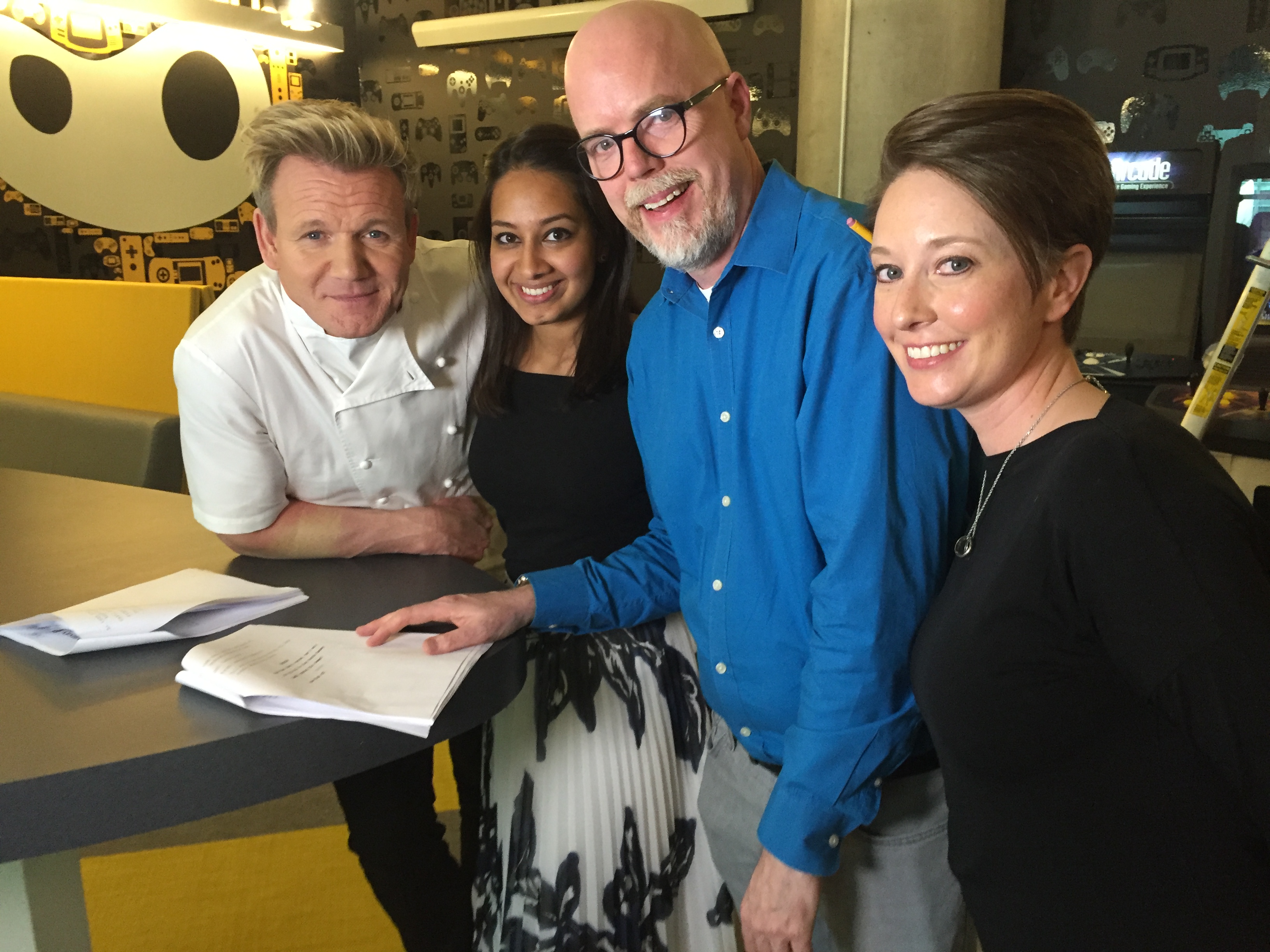 Budget time for your new “partner” to approve your game

You often will need to get approval of how you use the IP. As a developer, this can create restrictions on your creative freedom. It also slows down the process of development. If you want your IP holder to participate in the process and provide content, that may cost extra and take additional time, as well. Expect IP games to take longer to develop than non-IP-based titles.

Pro tip: “Communication and motivation is vital. To ensure deadlines are met, developers must understand their IP owner’s approval process, how to interact with all key stakeholders, and set up a structure that will encourage their IP partners to actively participate. This will expedite the process and help grow the overall value of the franchise.” — Dan Yang, executive vice president and general manager of Viacom Music & Entertainment Group Consumer Products.

Licensing intellectual property can be a powerful differentiator for your game. It increases the complexity of building and launching your game, but when it works, it can be exponentially bigger than an original title, even with the same game mechanics.

While the higher price tag and legal complexities of partnering with the owners of strong IP can be daunting, the emotional connection such IP can create with your users can make it worth it. The question is, do you take the licensing leap?