Roli wouldn’t say much before our demo. Just that the company was showing off something new, and that we would probably want to bring a camera. So when we arrived, expecting the latest take on the company’s flexible Seaboard instrument, we weren’t quite sure what the make of the thing.

It’s a small, wireless square that has little in common with the London-based startup’s prior output. Its face is made up by a 5 x 5 grid of light up squares that respond to touch. A few minutes into the presentation, I found myself asking how, precisely the device was different than a Kaoss Pad, Korg’s popular effects processing MIDI interface.

“It’s a instrument in and of itself,” explained the rep demoing the device. And indeed, like the Seaboard, the Blocks system is as much about music creation as it is control. It’s an attempt by the company to offer up a device that lowers the barrier of entry significantly from its other offerings, both in terms of price and ease of use. Roli is calling the system its “first truly mass market consumer device.”

Here’s a quote from Grimes about the system. “Roli Blocks will democratize music production. It’s so intuitive and versatile. I’m always on the go, and Blocks is the most powerful mobile production tool I’ve ever used.” 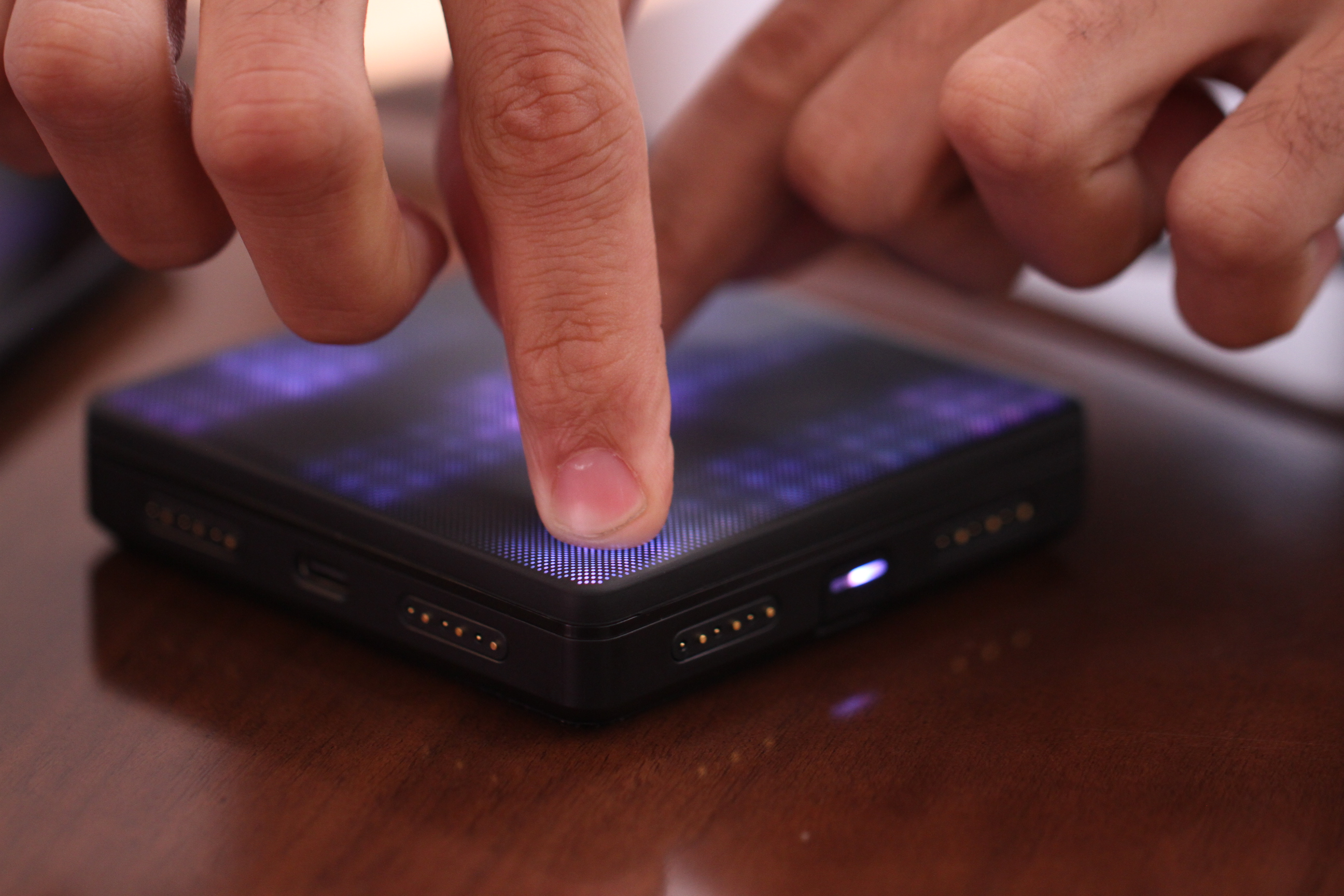 So, she’s a fan. The RZA was also kind enough to give us a quote about the system as well, “If I ever have writer’s block in the studio, I reach for Blocks. It brings whole new levels of expression to my music.”

The price point is certainly right. The base Lightpad runs $179. Players create music through a series of swipes and pushes on a semi-malleable surface made from the same material as the Seaboard’s bendable surface. The parameters of the 25-square surface is determined on the company’s Noise app, including genres, instruments and scales – making it impossible for the player to hit a “wrong note.” 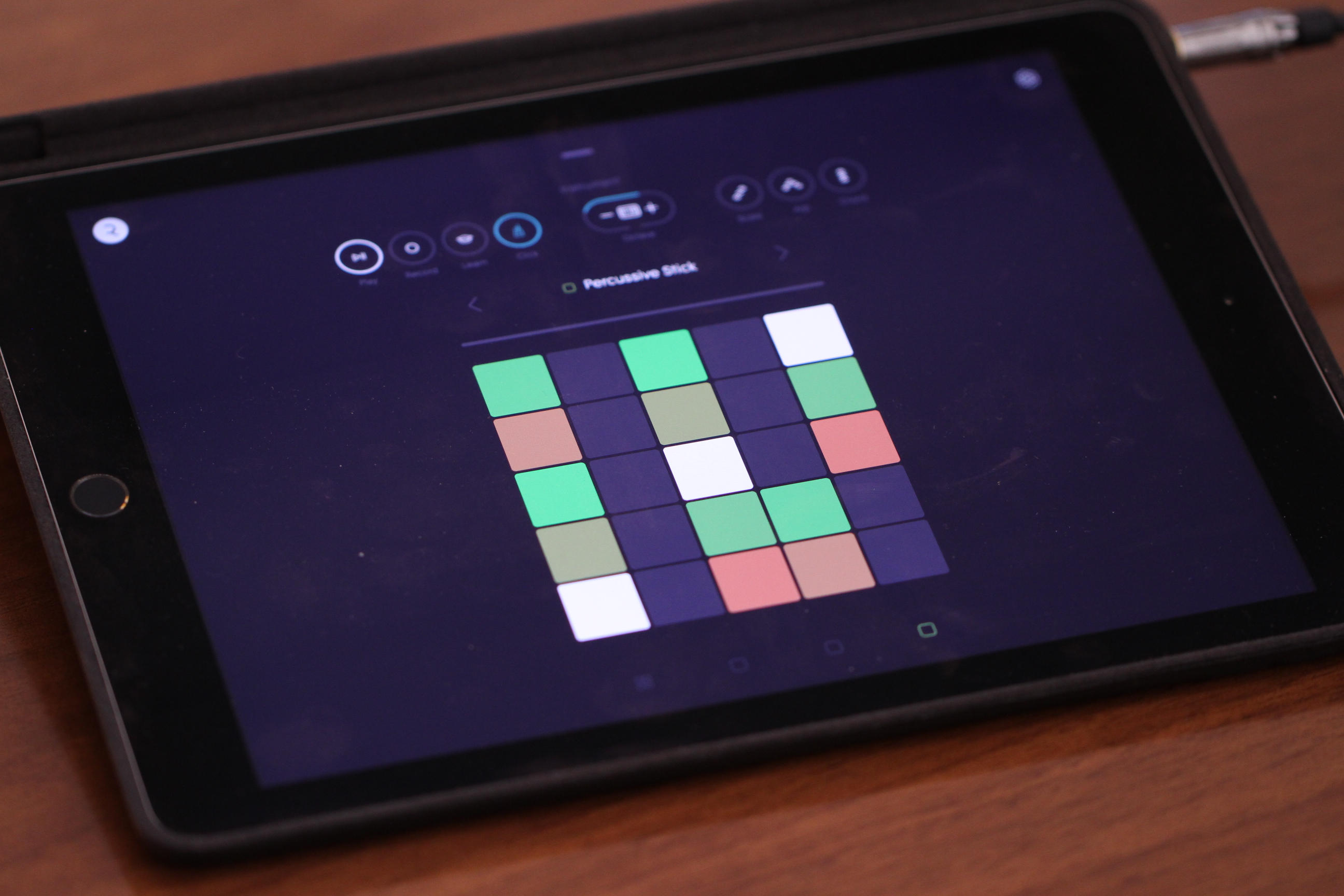 The company will also be making artist sound packs available from the above musicians and more, including electronic musician Steve Aoki. Here’s a quote from him, “I’ve been a fan of Roli for years and so I was honored to create signature Aoki sounds for the new highly expressive Block system.”

Roli will also, naturally, be building a social network of sorts around the app, so users can share their creations. And the Noise app will be usable even without the hardware. Additional Live and Loop blocks will be available as well for $79, snapping onto the base Lightpad to create a full system. 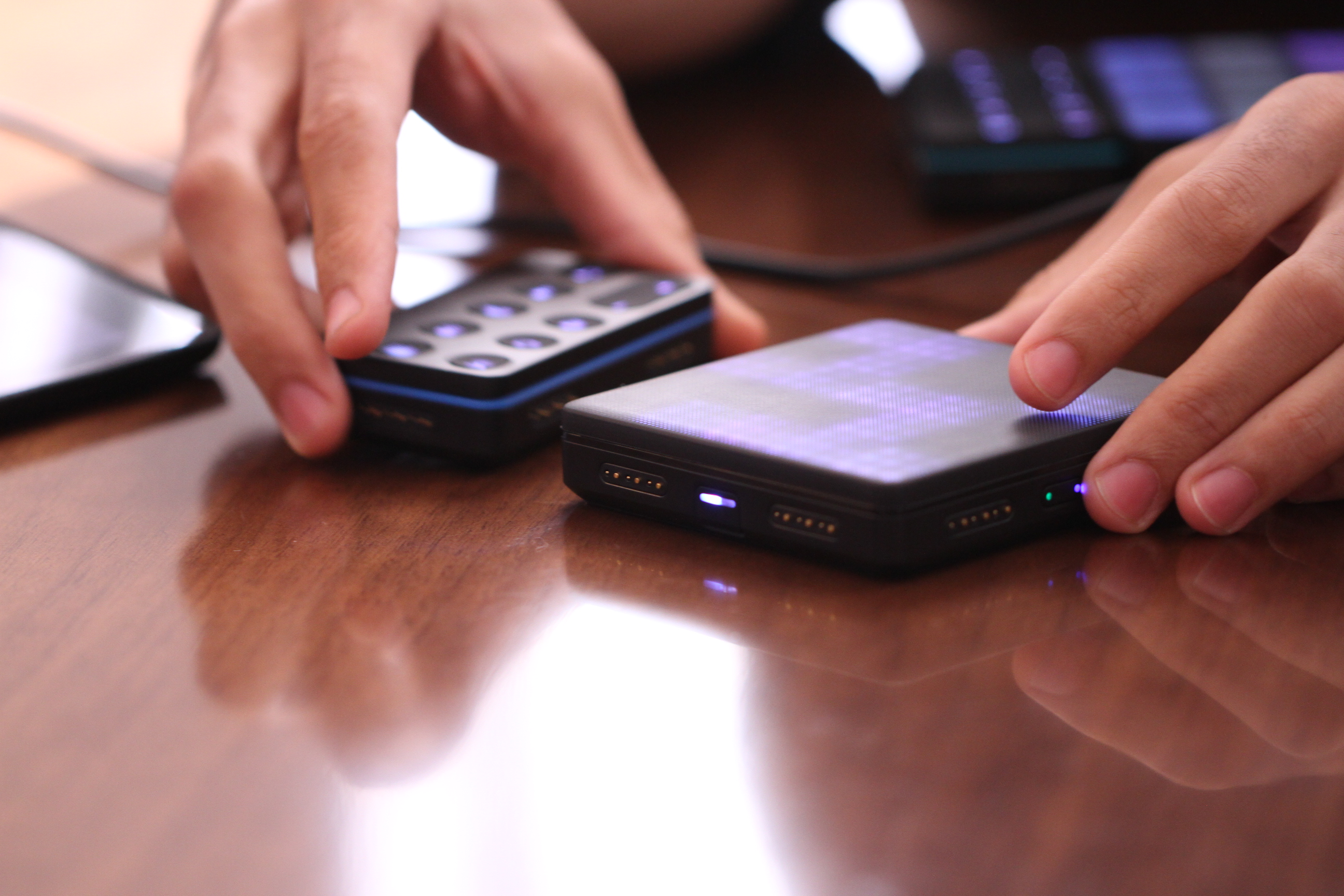 I played around with Blocks a bit during the demo and can confirm that it’s a fun little system with an intuitive interface that require a lot less in the way of knowledge than Korg’s offering. I could easily see losing a few rainy afternoons to music creation on the thing – and it will certainly be interesting to see what actual professional musicians (of which I am certainly not one) are able to do when they get their hands on it.

The rest of us will be able to try to system out today at a select number of Apple stores.