Returning a product you bought online is inherently a statement of dislike, but smart retailers are quickly learning that they’re far better off if they shelve their defensive impulses and instead embrace your dissatisfaction with open arms. This is because it turns out that a smooth return process makes customers considerably more likely to repurchase in the days following the calamity.

Returnly, a new company based north of San Francisco in Marin county, promises to help mend the strained relationship between merchant and customer after a return. The company’s CEO and founder Eduardo Vilar wants to use data to put once lost revenue back in the hands of merchants. 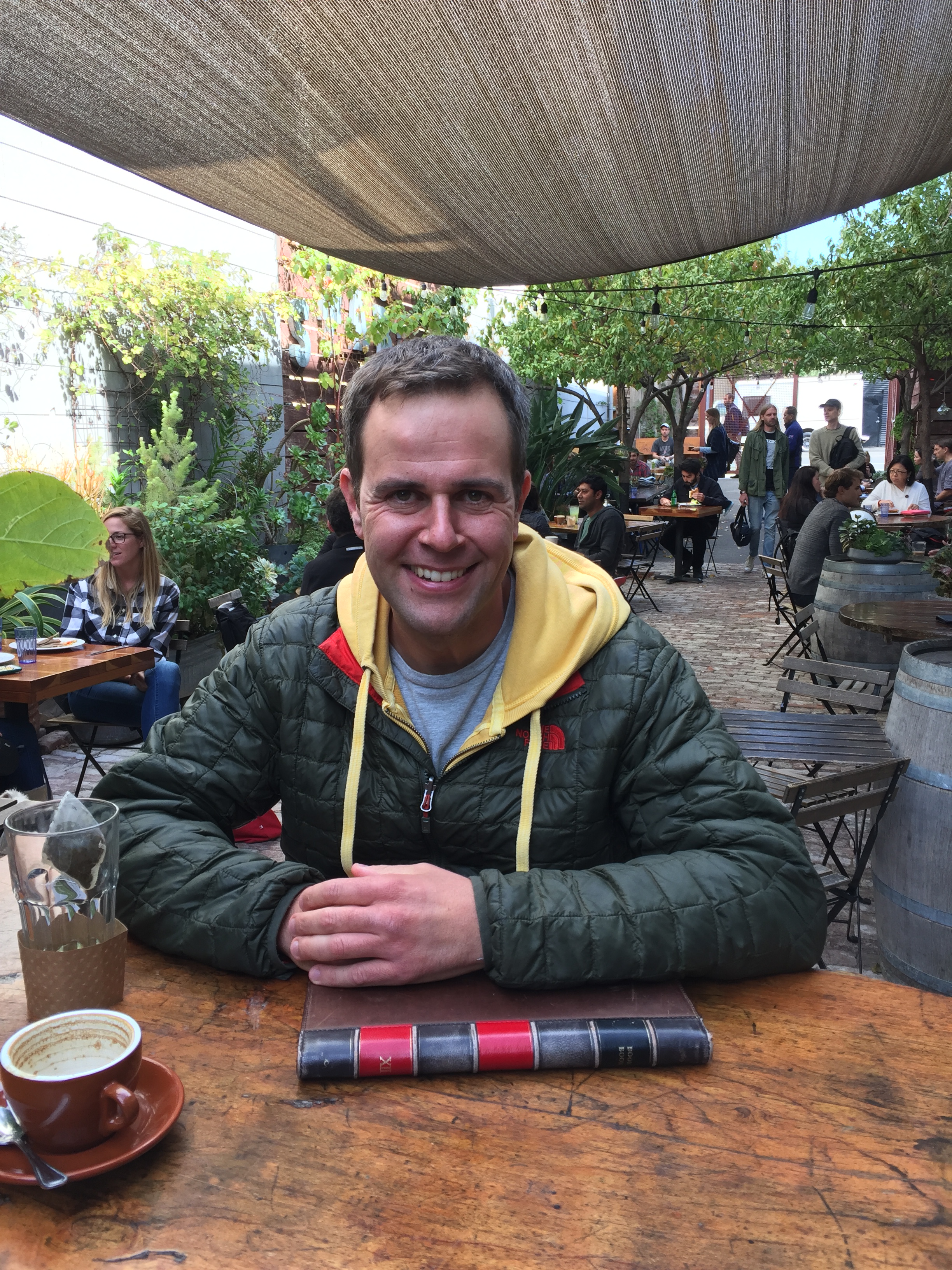 A conversation with Eduardo Vilar, founder of Returnly in San Francisco’s Mission neighborhood

To do this, Returnly is capitalizing on patterns in online return behavior by taking the role of middleman — helping consumers avoid the dreaded holdover period between the time a good is returned and the time a refund is received.

The company just closed a $3.2 million seed round led by Index Ventures with participation from SV Angel, FJ Labs, Mundiventures, and angels including Ariel Poler.

Returnly fronts consumers their money in the form of an online wallet that can be used for repurchases from the same brand. Once the retailers receive the original good, the money is taken out of the wallet and put back in the customer’s account. This essentially amounts to a pot of money that screams ‘buy something with me’ to customers with puppy dog eyes.

There are all sorts of behavioral economic forces at play in such a situation, but needless to say, people’s propensity to repurchase goes through the roof.

Vilar is employing a team of ex-Glassdoor data scientists to run A/B testing for brands, helping them to visualize the difference that the fronted cash makes.

Brian Pokorny, a partner at SV Angel, noted that at the end of the day, it was really conversations with merchants, Returnly’s customers, that led the well known firm to push to join the deal.

Merchants using Returnly have a lot of reasons to be happy. The company collects nearly all of its revenue from commissions on post-return sales. The rest of its revenue comes from an initiation fee charged to online retailers when they first adopt the service. Together, this still amounts to a low risk value proposition for companies like Fanatics and Cotopaxi that are already benefiting from Returnly.

Vilar has a background in mathematics and actuarial science which he used to help the company leverage its own equity to power initial transactions. In the future, Vilar hopes that Returnly can show institutional investors that the financial instrument he created is not only predictable but profitable.

Some users may find it frustrating that Returnly doesn’t let them use the instant cash refunds for other purchases, but it’s important to remember that without the service you would have no money whatsoever for anything for up to 21 days.