The press release for GE’s newest washing machine opens with the words, “Life is complicated enough.” I mean, fair enough. Thus far the week has been marked by one of the most bizarre presidential debates in the history of the office and a Samsung phone that just can’t seem to stop catching fire – and it’s only the Tuesday of a four-day work week.

If keeping track of dishwashing detergent has ever seemed like one responsibility too many, great news – there’s a smart dishwasher for you. GE’s incorporating Amazon’s Dash Replenishment its new connected kitchen appliance, so the machine will just go ahead and order dish detergent pods when your supply is running low. 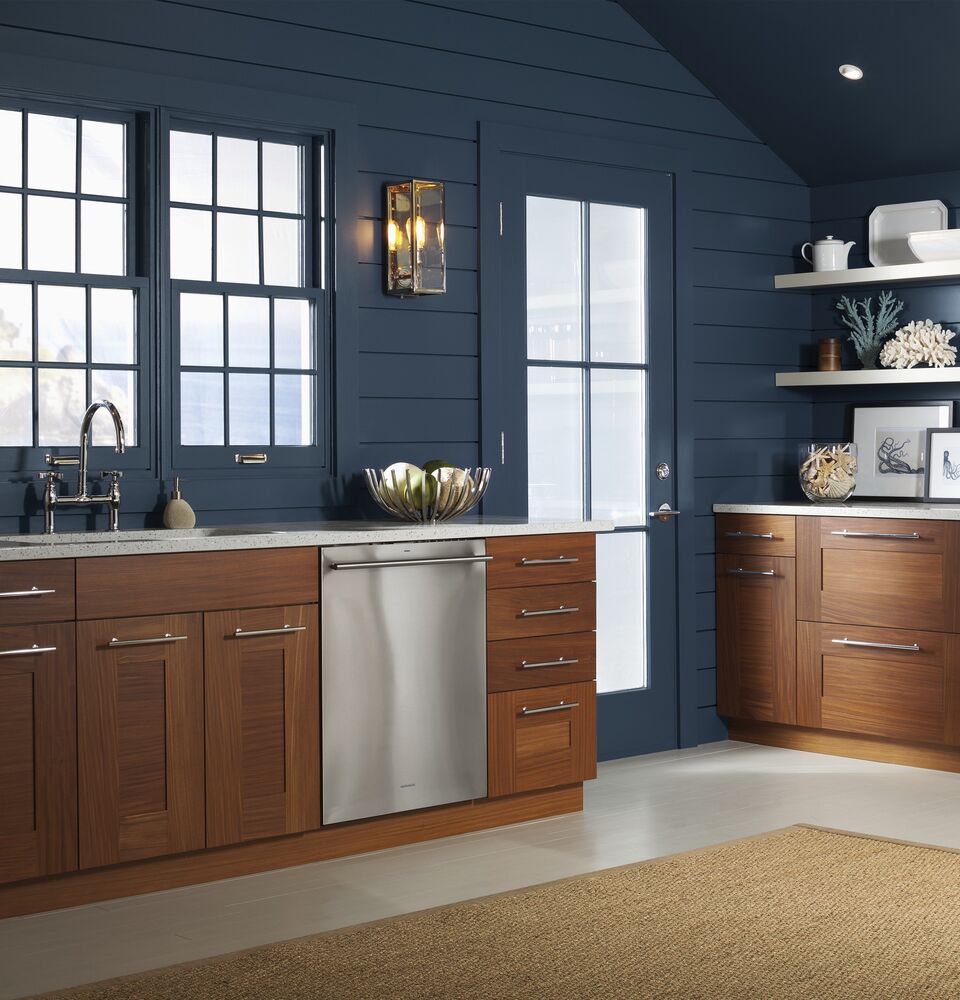 The machine calculates remaining pods based on washing cycles, reordering when things get down to 10 or so pods – a number than can be adjusted via the company’s Kitchen app. Pretty much the same deal as the one you’ll find on the company’s line of Dash Replenishment-enabled laundry offerings introduced early this year.

The new line of GE dishwashers will be the first to sport Amazon’s Dash technology built in. Amazon went live with the program early this year and has since added a wide range of different product categories, including printers, coffee brewers, a garbage can and even a blood glucose monitor.