Dan Piehler Contributor
Dan Piehler is the head of research and platforms at Lumia Capital.

Over the last decade, Argentina’s public profile has been far from flattering. With a steady feed of headlines that have included, “Inflation”, “Corruption”, and “Political Instability”, the country has been shut off from most international tech investment since the “dot com” bubble.

Since then, Argentina has had to overcome severe currency devaluation, a closed economy, and fourteen years of default that ultimately resulted in a $4.65B payment to US hedge funds. The country currently ranks 157th out of 189 countries in terms of the ease of doing business and has the highest youth unemployment rate in Latin America.

I recently spent a week in Buenos Aires to meet with entrepreneurs, investors, and government agencies to better understand the tech ecosystem and the new policies aiming to catalyze it.

At its core, I found a robust and enthusiastic community of highly technical operators who are devoted to developing the local ecosystem and betting heavily on the new pro-business regulations they have been promised. For context, roughly 60% of Argentines ages 18-24 say that they find entrepreneurship a favorable career path, and more than one in four say they intend on starting a business.

The election of pro-business President Mauricio Macri in December brought new plans for an open market and a slate of startup-centric reforms that have reenergized the entrepreneurial spirit of Latin America’s third largest economy.

There has also been significant investment in co-working spaces around Buenos Aires’ trendy Palermo neighborhood that mirror the style and amenities you might find in downtown San Francisco. With arguably better coffee.

Moving in tandem, the government is rolling out mentorship programs, online libraries and support hotlines for budding entrepreneurs. Much of this is being championed by the founders and investors who were responsible for building the country’s most successful companies, including MercadoLibre and Globant.

Founded in 1999, MercadoLibre is an online marketplace providing e-commerce and online auctions similar to eBay. Boasting over 158 million registered users and an $8.5B market cap, it is the only Internet company from Latin America listed on the Nasdaq (MELI). Founded in 2003, Globant is an IT and software development company listed on the NYSE (GLOB) with a $1.4B market cap and operations across Latin America, Europe, and the United States.

The lack of meaningful exits has plagued emerging markets and often hindered the development of robust tech ecosystems. While still problematic, Argentina has bucked this trend on several notable occasions with the success of MercadoLibre and Globant. 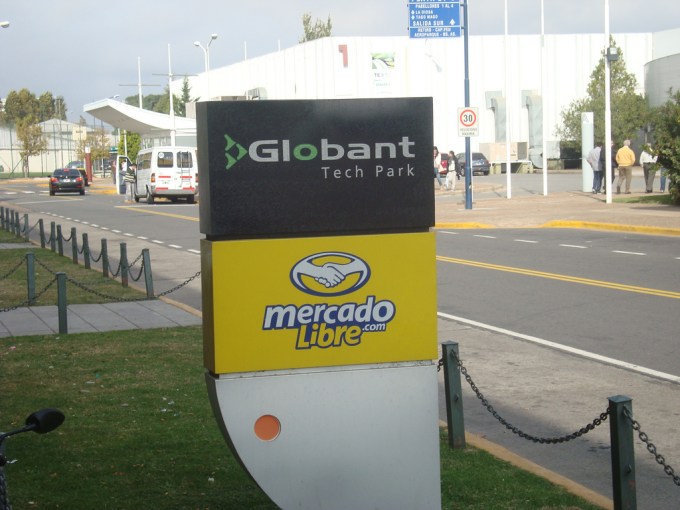 On the earlier side, there is an exciting wave of startups including Restorando, Nuvem Shop, and Avenida that have leveraged existing business models and adapted them to fit the intricacies of their local market.

While many Argentinian success stories to date have focused on e-commerce and marketplaces, some of the most impressive entrepreneurs I came across were tackling larger regional pain points including clean water supply, agriculture, and renewable energy.

Taking aim at the funding environment, Argentinian officials were inspired by Israel’s success and are rolling out 1:1 matched funding incentives for accelerators and venture funds. There are also plans to create ten new venture funds over the next four years and establish the country’s first equity crowdfunding platform.

Fostering a stronger network of funding sources will be key. With the growing number of accelerators joining existing shops such as NXTP Labs and Wayra, a lack of follow-on capital for Series A and B rounds could be a harmful bottleneck to the country’s new agenda.

The Series A funding community includes such sophisticated firms as Kaszek Ventures, which was founded by former MercadoLibre executives. But if the new policies correctly fall into place, there could be a sizeable increase in growth-stage investment opportunities for new regional and international investors alike. 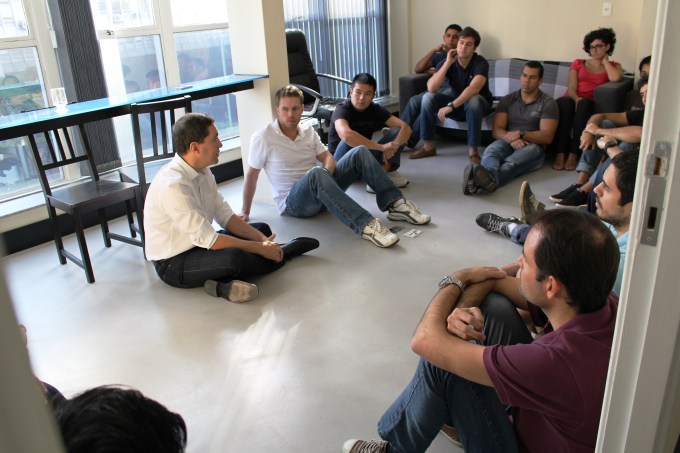 However, while international investors are taking notice of Argentina, expect to see many remain on the sideline until there is proven traction from these incentives programs and the new political regime.

The new government promises greater economic alignment with the rest of the world and appears to be taking the necessary steps to avoid the pitfalls that have impeded similar regional initiatives.

Yet, as we’ve seen multiple times both domestically and abroad, creating such an environment requires more than just capital and optimism. It requires experienced mentorship, the capacity for innovation, and the availability of follow-on funding.

None of which develop overnight.

After more than a decade of being in the news for the all the wrong reasons, Argentina is beginning to rewrite its story. To say that country is the next source of global unicorns is likely overzealous.

However, with a remarkable talent pool, devoted political support, and the growing availability of growth-stage funding, expect to see a greater number of strong regional businesses and hopefully a more active exit environment in the years to come.