Hello, the makers of the Sense sleep tracker, has hired Angela Chang, a former marketing lead for Nest and who was most-recently head of marketing at DoorDash, as its chief marketing officer.

Her hire comes at a time when the company is making an aggressive push to get into larger retailers — most recently Best Buy and Target — and get the device and brand in front of as many people as possible before the holiday season. That’s going to require figuring out the right marketing campaigns in order to convince new potential customers, and especially the non-techy early adopter types, to buy into a sleep-tracking device.

DoorDash has also faced that challenge as it expands into new markets, as it has also been doing aggressively. And Chang has experience trying to get hardware, like the Nest Thermostat, in front of potential customers that also sit outside the techy/early adopter realm. While Nest is still trying to find a big business within the Alphabet empire, it still sold for $3.2 billion in cash. 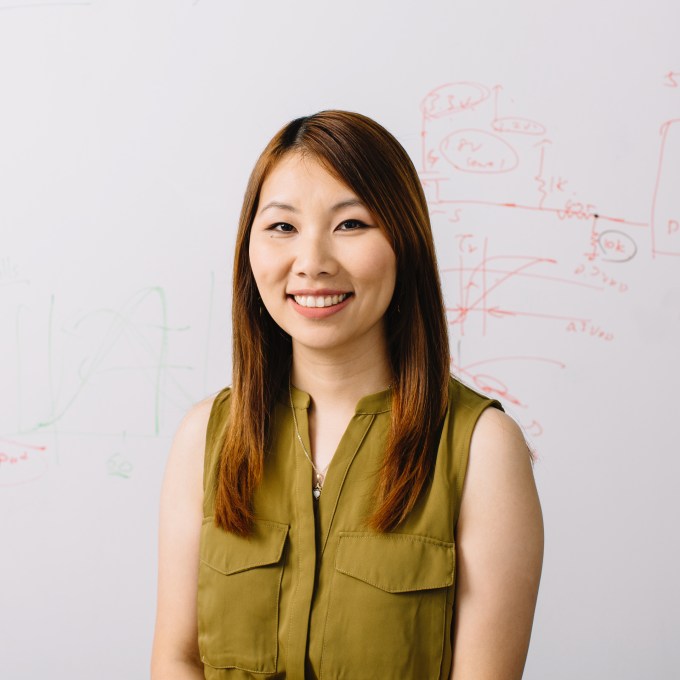 So, in short, it’s a tough problem, and it’s going to be a very difficult role to fill. While many wearables are also trying to offer sleep tracking, Sense takes a different approach by offering a small unit that sits on a bedside table (as well as a little pill that goes inside your pillow case), which is a single-function device. The sleep tracking is done through an app, which scores users based on their movements and restlessness in their sleep in addition to the environment they sleep in — such as noise, temperature and air particulates.

Some wearables that offer sleep tracking, on the other hand, have an array of use cases including fitness tracking. While it’s an interesting perpendicular approach to the sleep tracker market, it’s still going to take some convincing to get regular consumers on board.

The other part, of course, will also be ensuring that the company is able to continue fulfilling orders that it makes ahead of the holiday season. It also has to make sure it figures out the right number of units to ship to various retailers, so they don’t remain on the shelves unsold instead of being shipped through online orders. For younger companies, this can be a big challenge.

Hello has raised $40 million total and is valued around $250 million to $300 million, and at launch raised $2.4 million through a Kickstarter campaign.