A music industry veteran and the CEO of Translation, Steve Stoute, is joining the Genius board of directors. Genius is an online annotation platform that lets users add context and insight to individual snippets of text, mostly lyrics. 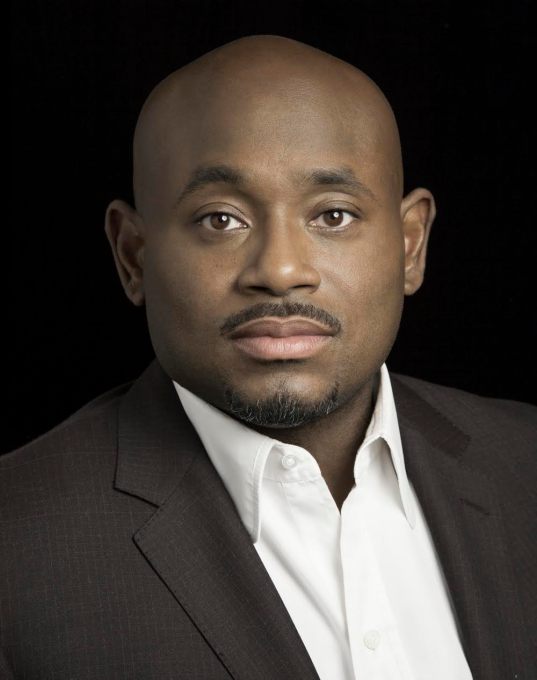 Stoute’s reputation for running Translation, a brand development and marketing firm within the music world, isn’t extending its reach into Genius day-to-day affairs. However, his expertise makes him an attractive option for Genius’ board. Some of Stoute’s past roles included being president of urban music at Sony Music Entertainment, producing albums for Nas and Mariah Carey during his tenure there.

Stoute had the following to say to TechCrunch regarding his coming to Genius:

“As a firm believer in the power of songwriting, I feel privileged to be part of a team that continues to help us all understand the true force and impact of lyrics and music around the world. Genius is special—it’s remixing the digital playbook and owning a new space in music and tech.”

Some recent activity coming out of Genius included partnering with Spotify earlier this year to provide the backstory behind song lyrics in specific playlists that both companies had made for the iOS version of the music streaming service.