Rolling robots will soon be making U.S. house calls, beginning with a trial run in Washington, D.C. this fall. Municipal regulators have approved use of Starship Technologies’ rolling delivery drones for urban delivery via sidewalk, reports Recode, giving the Estonian startup a vector for its first states-side public tests.

You might remember Starship Technologies from the launch of its public tests across Europe in July, which are taking place in the U.K., Germany and Switzerland. The startup was founded by Skype co-founders Janus Friis and Ahti Heinla, and clearly targets a very different problem from their previous company.

Starship’s decidedly earthbound robots are very reminiscent of wheeled coolers (and they actually can keep things cool, too — useful for grocery delivery), with six wheels and a large antenna for receiving orders from central dispatch. They’re pokey when compared to vehicles, with a max speed of 10 mph, but about as fast as a lot of joggers. They can carry around 40 pounds within their gently domed interior, which makes for a decent haul of groceries (especially for single- or double-occupant households). 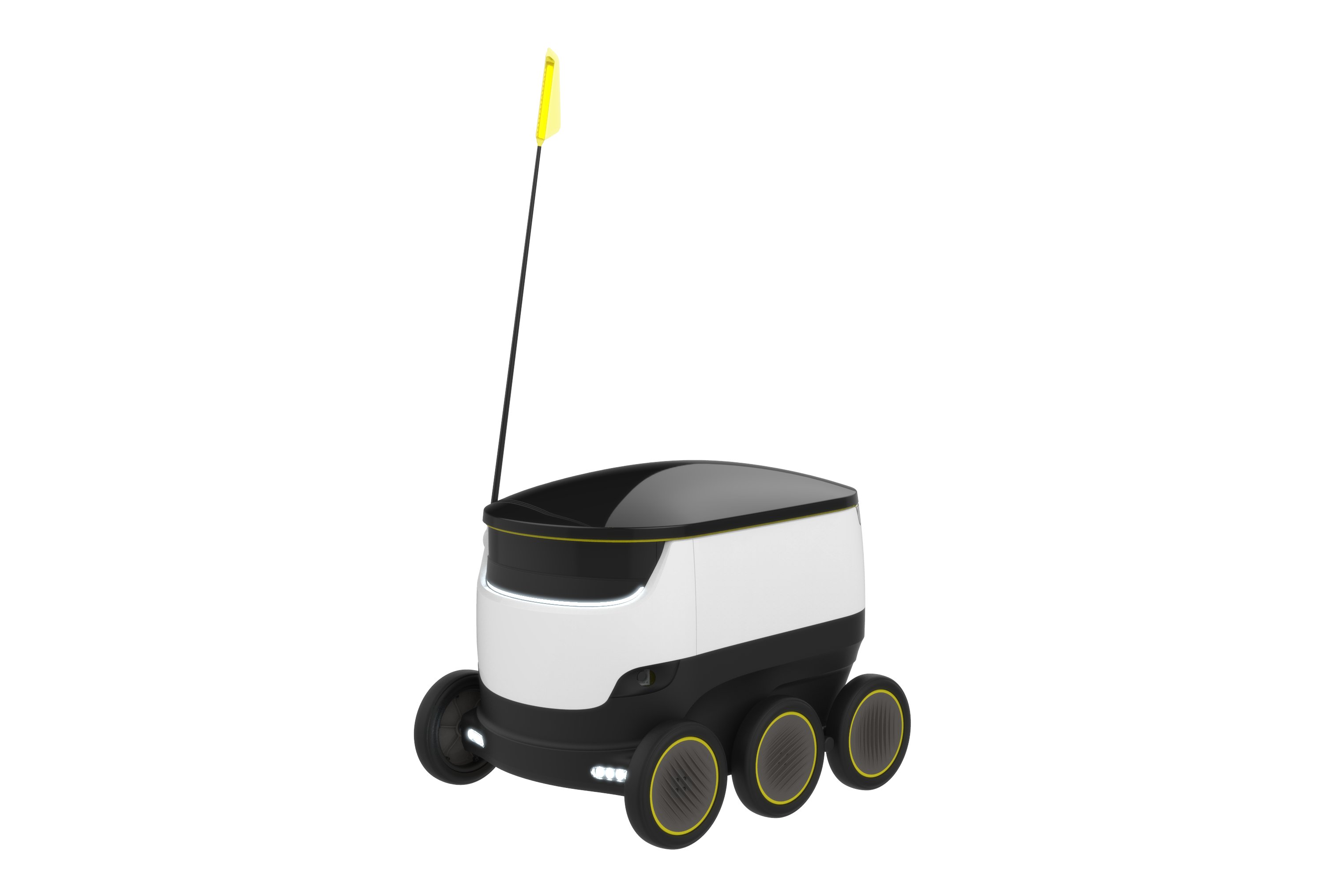 Washington, D.C. is the first to make the driverless ice boxes sidewalk-legal, but Starship has also tested their bots in San Francisco thanks to a temporary, limited permit granted by the city there, as the SF Chronicle reported today.

The biggest question these tests might answer is whether or not Starship’s driving drones can handle public exposure in the U.S. I spoke to Starship comms manager Henry Harris-Burland when they began their European trials and he told me that in their 5,000 miles of more limited testing prior to that launch, they hadn’t encountered any incidents of abuse, but real-world use at scale will probably provide very different results, especially once the bots start operating without human chaperones.