GoPro would have been hard-pressed to find a more scenic locale with which to launch its latest offers. Some 2,800 feet above sea level, couched at the feet of the Sierra Nevada mountains that straddle the California/Nevada state line. We’re still several months away from ski season here in the mountains, but the action cam company is clearly lining up the runway in anticipation for the holidays.

All of the pre-event excitement has centered around the company’s long-awaited and much discussed Karma drone, but action cameras have, naturally long been GoPro’s bread and butter – and over the years, the company has more or less become synonymous with the space. And hey, it’s been two years since the company offered a full upgrade to its flagship. 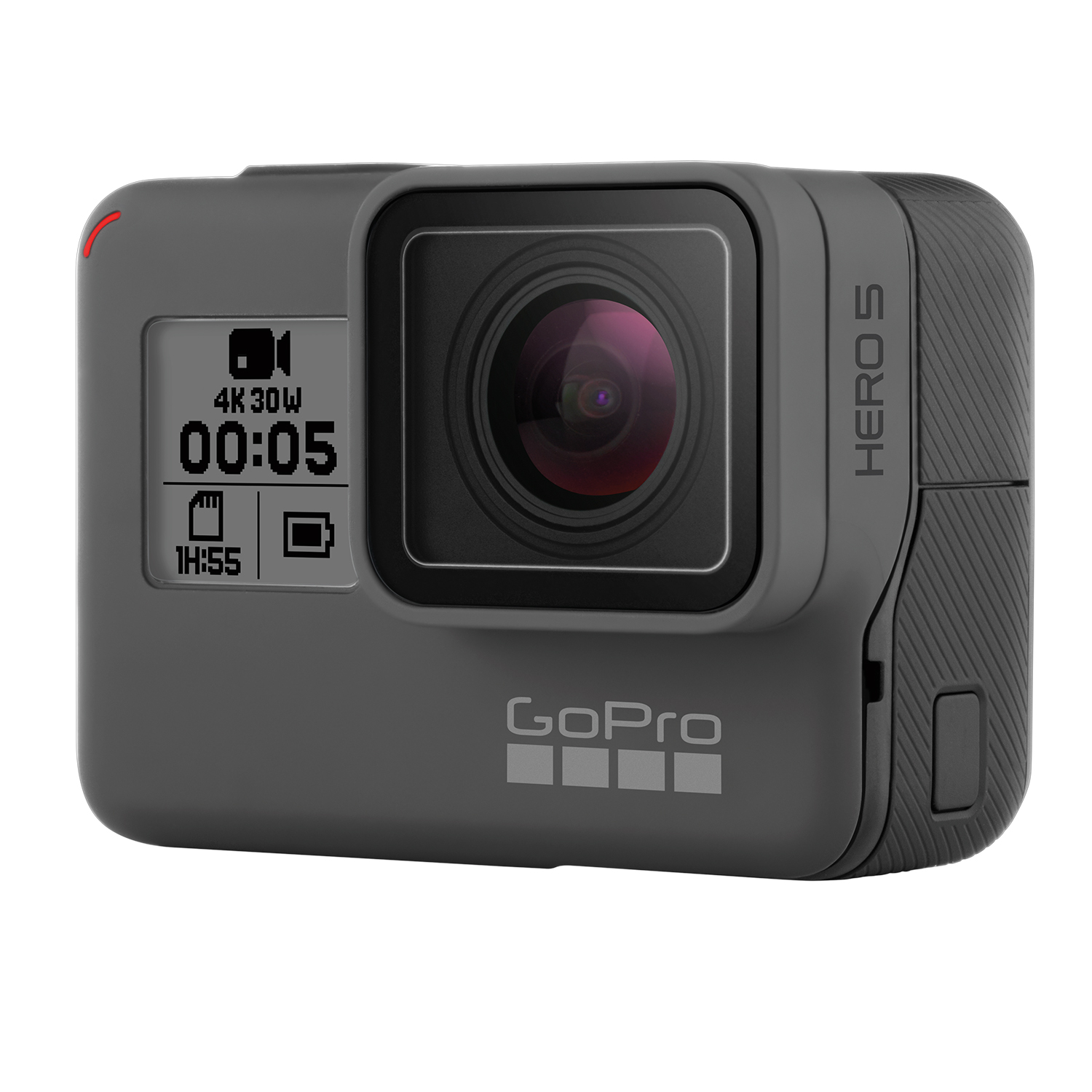 At launch, the Hero5 will be available in two varieties – the Black (priced at $399) and Session ($299), the primary differentiator between the two being a two-inch touchscreen on the back of the former, which brings with it a larger form factor. Otherwise, the two action cameras are pretty similar.

Both versions of the Hero5 feature built-in waterproof casing – making them able to withstand water pressure up to a fairly impressive 10 meters without the need for separate housing. Definitely a welcome addition for extreme sports fanatics. The company is also calling the Session, the “most rugged GoPro yet,” so take that as you will.

The cameras can shoot 4K video at 30 frames a second and 12-megapixel stills (10 for the Session), which auto upload when the camera is in charging mode. There’s voice control built in, supporting seven languages, along with a simplified one-button camera control. Both can do wide-angle photo and video, with the Hero5 Black also able to shoot in RAW.

The cameras are compatible with existing mounts and the newly introduced Karma, and the Hero5 sports built-in GPS. All in all, some welcome upgrades, but probably not the revolution GoPro diehards were waiting/hoping for after a two-year wait.