The days of startups being able to hit the ignition and, Uber -like, accelerate away from the law are done. The regulation disruption party is over. That was the loud-and-clear message coming out of a panel discussion grappling with the intersection of red tape and entrepreneurship here at TechCrunch Disrupt SF.

“I don’t think companies starting today will have that kind of luxury,” said Hemant Taneja, MD of VC firm General Catalyst. “That ‘let’s get to scale and then deal with this’ — this needs to be dealt with along the way, or you will just have blockers, you’ll never get to that point.”

“It’s a different world today. It’s so mainstream, breaking regulation, that start from the beginning — and set it up right,” he added.

“One network that we help our companies think about and tap into and get familiar with is the policy and regulatory environment. Whether that’s experts in helping companies navigate those, or whether it’s actually the politicians, policymakers and regulators themselves,” he said.

“When you hear about older, experienced founders coming in they often have those networks because they spent a lot of time in business dealing with regulators. Many young startup founders don’t have that — we can provide that.” 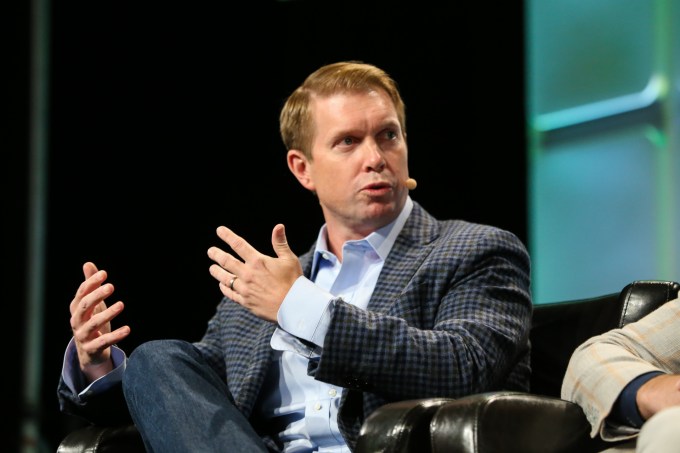 Budding entrepreneurs following the big platform rule benders which blazed a trail by worrying how regulations apply to their business after the fact aren’t going to be able to clone that playbook, the panel reckoned. Instead entrepreneurs now need to have a policy strategy in place from the get-go.

Ullyot said a16z is encouraging its founders to think about policy and regulatory issues “right up front, as part of the original thesis”.

“If you don’t start to do this early on, and bring the regulators to an understanding of what you’re trying to do, showing them data, being sort of transparent about what you are building, and how it’s truly aligned with the purpose of regulation, I think it becomes a problem,” agreed Taneja.

“You do need to build those skill sets from the beginning into these companies,” he added.

Ullyot said startups need to develop a “pro-innovation story” in order to present a narrative to regulators that illustrates how whatever they are building benefits the lawmakers too. So showing how goals are aligned with policymakers, rather than focusing on talking about your own potential profits. He pointed to Airbnb as a good example of dealing with regulatory challenges in this fashion.

“Airbnb did a very effective job of this — of developing statistics, numbers to be able to go in to cities that might be skeptical of room sharing, home sharing, and say hey listen this is bringing tourist dollars to parts of the city that otherwise wouldn’t get them,” he said.

Airbnb hasn’t only presented handsome metrics to regulators, though. It has also actively challenged laws, such as new rental regulations in San Francisco this year. Discussing this, Ullyot suggested startups should be prepared to take the combative legal route too, if necessary.

“I think it’s very important that companies be prepared to do that… Companies shouldn’t apologize for doing that, and shouldn’t hesitate to do that,” he said.

“It shouldn’t be the first resort but if you’ve gone and made your case to the senate, or to the state, or to the Feds and they do something that infringes on your rights, you’ve got to be willing to do it and file a lawsuit,” he added.

Another strategy Ullyot mentioned is recruiting outside organizations to lobby on behalf of your product’s cause. He said startups should be finding and building allies — whether that’s industry coalitions aligned with your broader aims or law professors who can support your interpretation of the rules.

“If you look at the Airbnb challenges that they filed I thought it was very effective that along with their own filing they had EFF coming in… with all of the history of that organization, great brand, great tradition that EFF’s built up protecting users, protecting privacy, protecting the web,” he added.

Asked about how startups can get their users to lobby for regulators on their behalf, as indeed Uber does, another panelist — Bradley Tusk, who has worked as a strategist for Uber and now FanDuel — said scale obviously helps but providing users with an easy way to do it is also key. 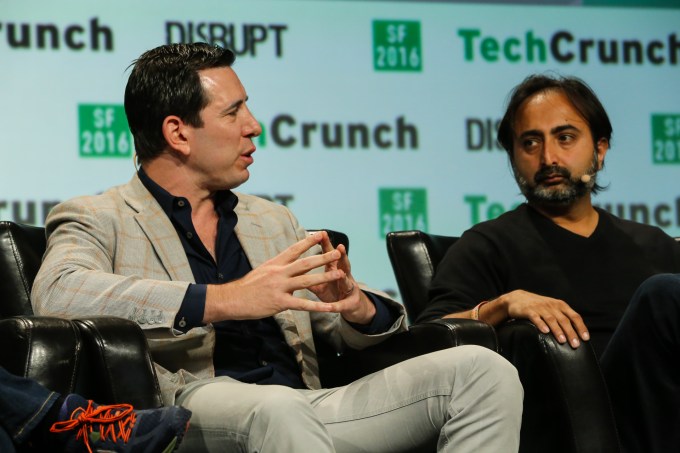 “Uber just by having so many customers in each market can overwhelm a city council per city, and their state rep or state councillor pretty quickly,” he said. “One of the real lessons here is you’ve got to make it really easy for the customer to act.”

“What’s amazing is, having spent the last five, six years doing this for Uber and FanDuel and others, it is easier to get people to advocate on behalf of a for profit company than it is to go out and vote in their own interests.”

Tusk added that he is now hoping to do something to fix this wider democratic problem of not enough people voting by encouraging startups to work on building secure mobile voting technology.

“There’s no reason why if you can advocate for Uber or FanDuel on your phone that you shouldn’t be able to vote. So one of the things we’re working on is creating a challenge where we will provide funding and political help for someone to come up with a platform where you can A) vote securely and B) preserve the anonymity of your vote… And then we’ve got to find some jurisdictions that are willing to take a chance on a pilot program where they would start to allow experiments around local voting,” he said.

“This is probably a decade long process to finally get there but once we do that’s the best solution to a lot of the dysfunction in our political system,” he added.