Y Combinator, which has been expanding rapidly in recent years, is making broad, organizational changes– for the second time this year.

Most dramatically, Y Combinator will be winding down its YC Fellowships and launching a MOOC, or massively online open course, in 2017.

Additionally, the venture fund that started as an accelerator in 2005, has appointed Michael Seibel as CEO of its Y Combinator Core unit, now simply called YC.

Seibel was previously a co-founder of Justin.tv, the CEO of SocialCam and has long been a friendly face to entrepreneurs admitted to YC. He was an early advisor to and is credited with bringing Airbnb into the Y Combinator fray.

The YC Group has also appointed former Twitter CFO and COO Ali Rowghani as CEO of its YC Continuity Fund. This fund, announced in late 2015, is a vehicle through which YC Group invests in its successful, later-stage alumni companies.

Sam Altman will continue to serve as President of the YC Group, and will still be responsible for Y Combinator as a whole organization, he says, but he will be focused on developing the MOOC in the near-term. 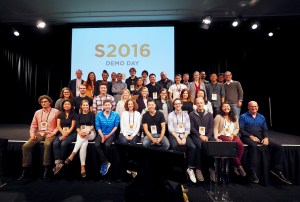 Altman said he expects YC Group to add more organizational units in the next couple of years but didn’t predict what those might be.

Y Combinator executives and affiliates saw a greater response than expected to courses they taught in a Startup School series at Stanford, which they syndicated online.

With so much education expertise in-house, Y Combinator is in a good position to operate its own MOOC rather than rely on other e-learning platforms or brands. The effort could net YC Group incredible access to deal flow around the world.

The MOOC that Y Combinator plans to launch will function as an open-to-anyone, lightweight version of YC. The bootcamp-style program helps entrepreneurs hone their products, business models and solidify relationships with their cofounders.

Altman said, “We enable and help as many entrepreneurs as we can. We’re seeing companies from more backgrounds and countries than ever before. And we’re already a large organization measured by impact.”

The YC Group’s goal with their forthcoming MOOC is to reach and help an even broader swathe of entrepreneurs. 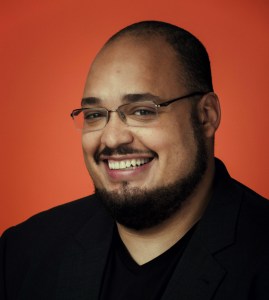 According to YC’s new CEO Michael Seibel, startups that complete the courses offered by YC online won’t get any special treatment if or when their founders apply to YC’s core program, however.

He noted that about 40% of the founders admitted to YC’s most recent batch of startups had no prior contact with or connections to the program whatsoever.

Y Combinator has seen 3,015 founders go through its programs so far. The fund’s partners estimate that the total market cap of all YC alumni is over $70 billion, and the total money raised by YC companies is over $10 billion.