“We met back in 2005,” the Splash Brother explained. “He left to go back to Nike and obviously I came out here to play basketball. We started brainstorming the idea two years ago to leverage off of my social media presence and the ways athletes interact with fans and sponsors off the court.”

Curry and Barr launched the platform back in March. The platform is designed to serve as a conduit between big names like professional athletes and their fanbases, removing some of the trappings of traditional social media in the process.

Curry added that social media was a “life and death situation,” with a smile, singling out Instagram as his favorite app, toward the end of the conversation, before adding, “and Slyce,” naturally.

Curry was also on-hand to discuss Nothing But Nets, a UN Foundation organization the player is involved with that was launched to raise awareness about – and fight – malaria. 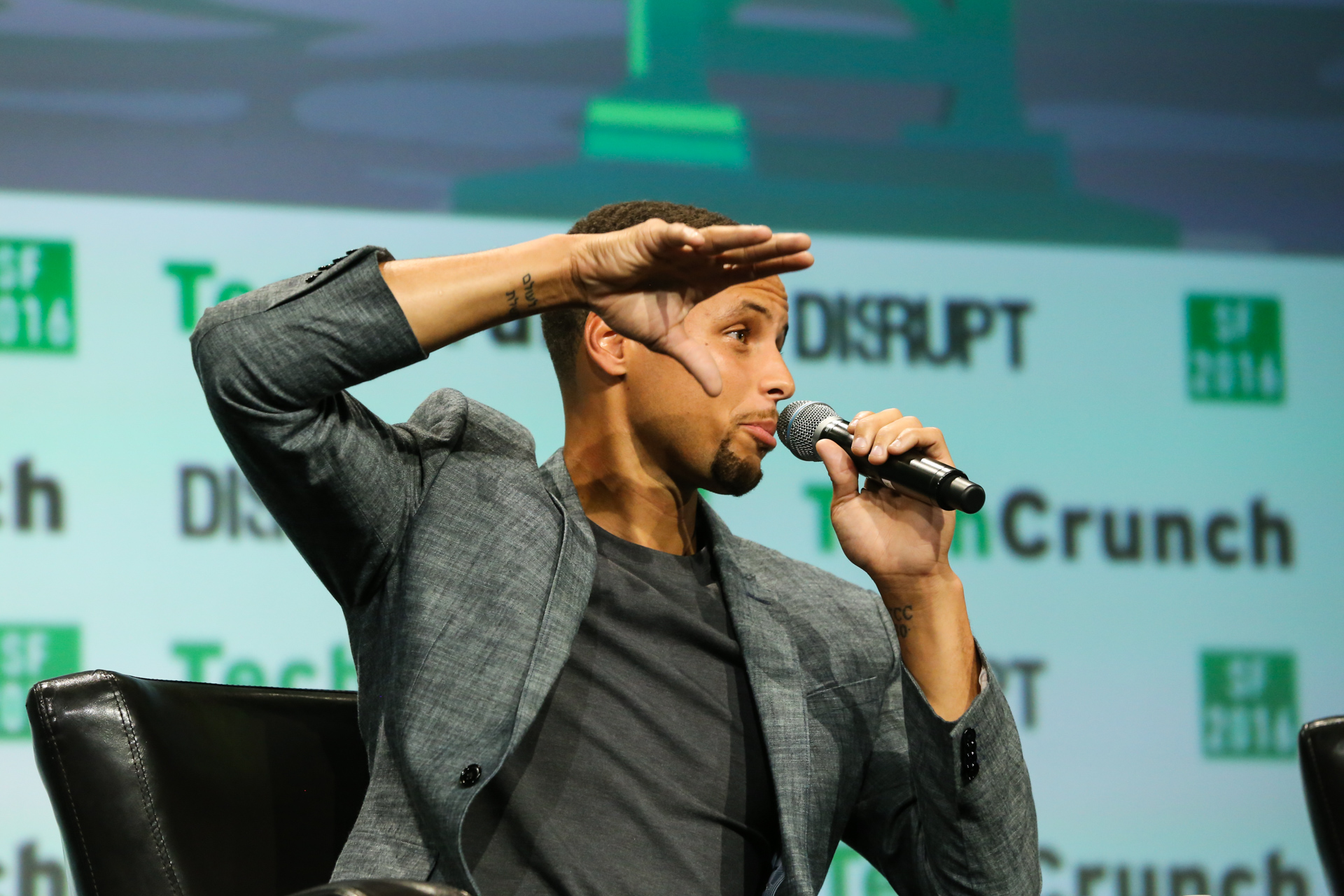 “I was introduced to the cause in college, as well,” Curry explained. There was an event that Barr ran, a three-on-three to raise money to fight malaria. So, when Nothing But Nets approached me, it made perfect sense. Knowing the stats around malaria, how many children are affected by the disease. I have two daughters myself, and I know the feeling of wanting to protect them.”

As part of his involvement, Curry donates three malaria nets for everything three-pointer he scores during the season – a tall order for the all-time leader. “402 [three-pointers last year],” he said with a chuckle. “That’s a lot of nets.” 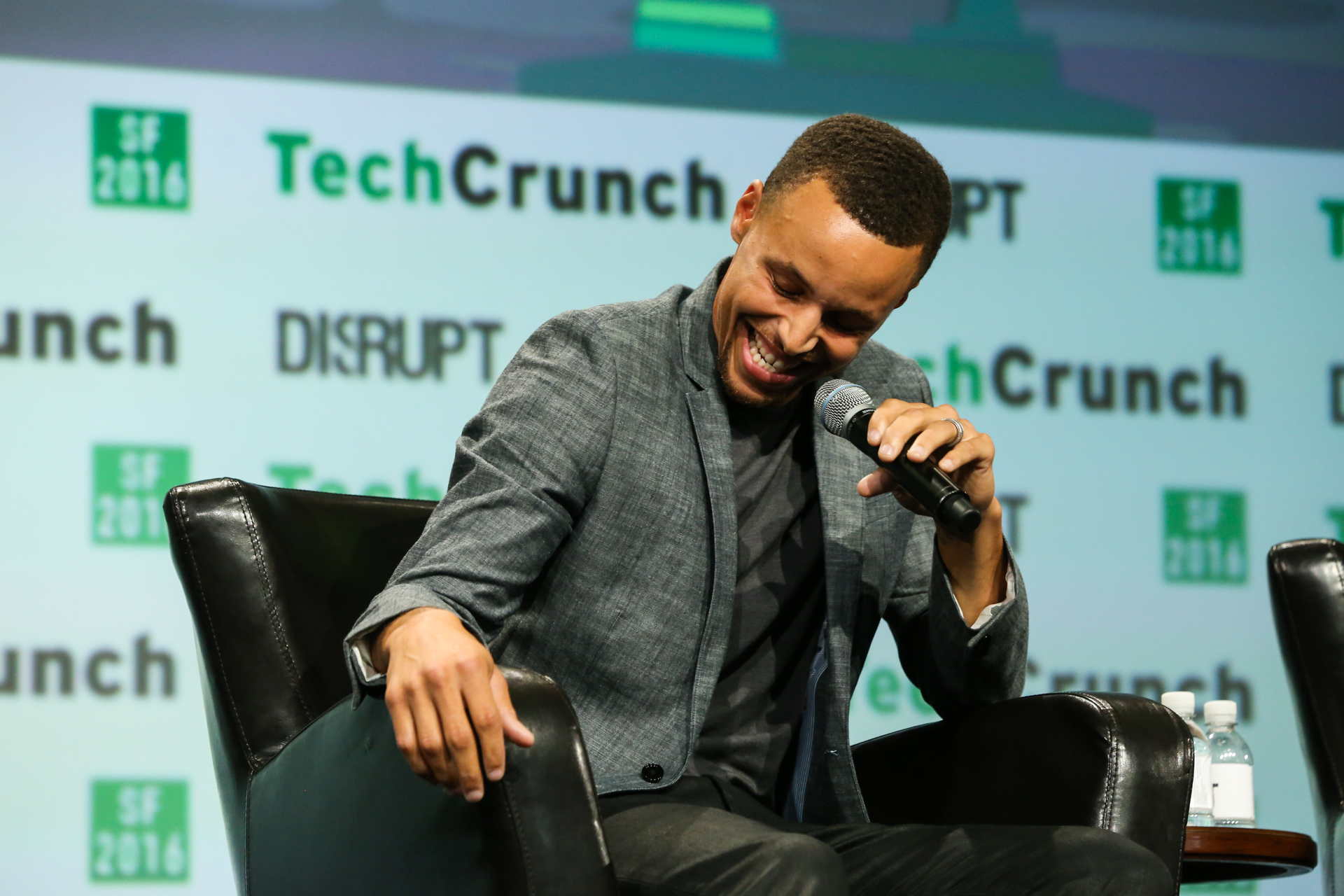 Curry also praised The Warriors’ aggressive push into training technologies like motion trackers. Asked what technology he’d be most interested in incorporating into his regiment, he joked, “One would be to just help me dunk more. I can’t do that. Something you can put in your calf.” As for whether he’d be okay with robots replaces refs, he added, “I would love that. But I would have to throw my mouthpiece at those new inventions.”

In a quick lightning round, Curry chose Uber over Lyft (“Those rides with drivers are amazing. They’re the biggest fans.”), Space Jam over Air Bud, Clinton over Trump, Giants over A’s (as a Red Sox fan) and Magic over Bird. As for Star Wars or Star Trek, “Neither,” he admitted. “I’m not into it.” He did, however, manage to drop a little My Little Pony knowledge, name-checking Fluttershy Rainbow Dash — “I’ve got two daughters,” he laughed. “I told you.”