Hi Tim and Marni. As the bosses of my boss’ boss, I just want to say that y’all did a really really great job on stage today.

Glad to know that things are going well with our new family members at Yahoo. It sounds like you’ve bitten off a pretty big bite of company with the deal and I’m glad to hear that y’all are taking your time digesting that Yahoo behemoth.

Tim, when you said Verizon was just starting the process, and that there are 20 to 21 work streams that you’re going through and that you intend to have the strategy down by early fall, that gave me something to look forward to on the next all hands call. SO PSYCHED! 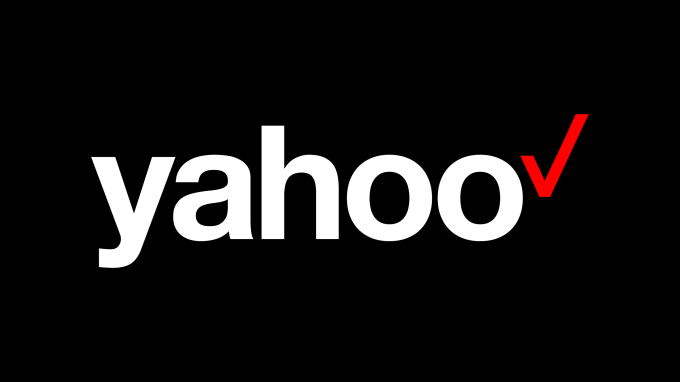 Also emphasizing that the combined businesses should be “profitable and growing” seems like a really good idea. Beyond that, it’s a shame to hear that Arianna is leaving her eponymous company to focus on selling sleep, health and wellness to America (THAT’s an uphill battle), but the aggressive vision you have for HuffPo as the biggest media property in the world is a fantastic idea.

Beyond that, there’s a lot going on at Verizon, which, Marni, as executive vice president and president of Product Innovation and New Businesses (man what a mouthful), did a really great job of addressing. And definitely planning on not being “a dumb pipe” is pretty sage advice. I think AT&T and Sprint are both taking more of a Rene Magritte approach to the problem.

I’m not sure how cool it was of the moderator Anthony Ha to call out that things at Go90 haven’t been going that great, but way to say that y’all have been learning a lot from it.

But the emphasis on Verizon’s really strong relationships with manufacturers and deep relationships with the auto industry is fantastic. IoT isn’t really about devices in the home anyway, is it? It’s that factory floor where there’re tons and tons of machines that really need to talk to each other that can be a hugely attractive market (ThingSpace rocks!). 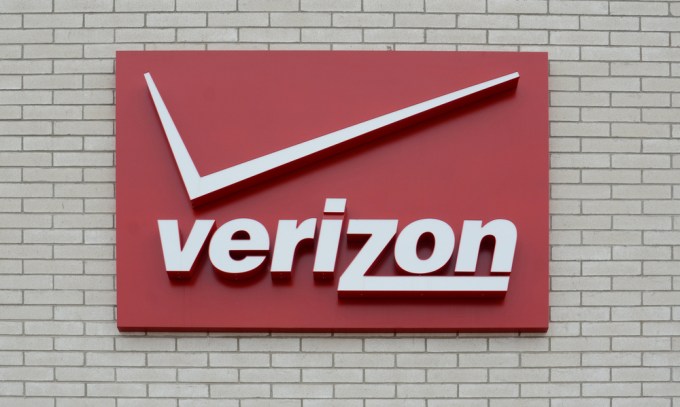 On the content side, you’ve got stuff happening at Awesomeness TV and Complex Media, as well as a really robust ad network to play with.

And then there’s been the cost-efficient way that Verizon acquired all of its assets. Good job M&A team.

Finally, there’s this thought… which is really heartening. “We’re not planning on competing with Facebook and Google,” Tim said. Instead, like Switzerland, y’all are just partnering with everybody.

I appreciate that. Going against those two is just inadvisable. Kind of like getting into a land war in Asia.