With Intel set to spin off its security unit into a reincarnation of McAfee, attention is quickly turning to Chris Young, the guy tasked with steering the security ship through tumultuous waters and back toward relative independence.

Young has been running Intel’s Security Group for quite some time now as senior vice president and general manager. While he will officially be given a CEO title in his new role, the position will be a rare point of continuity for a team that has changed hands twice in the last five years. We sat down with Young to get the scoop on what the transaction means for the future of McAfee and how the company will be challenged in the coming months to navigate a separation from Intel and find its stride in a rapidly changing cybersecurity ecosystem.

McAfee was founded in 1987 by yoga aficionado and reported real-life Narcos character John McAfee. Some years later, in 2011, chip giant Intel purchased McAfee for $7.68 billion. The transaction was critical in that it tilted the company’s focus toward the hardware layer.

This transaction was heavily criticized, but Intel remained bullish that McAfee would support the company’s growth into chip-level security solutions. DeepDefender, a tool for detecting and removing rootkits, became the key product of the acquisition. It leveraged a priority load position to do its work, but ultimately was discontinued by the company in early 2015. McAfee, renamed the Intel Security Group by this point, continued to report growth, but never really met expectations from investors who patiently waited five years for a revolutionary new Intel security product that never came.

Wednesday’s announcement marks a significant turning point in McAfee’s history, away from chip-level innovation toward securing the Internet of Things for consumers and consolidating the number of cybersecurity companies enterprises have to work with. 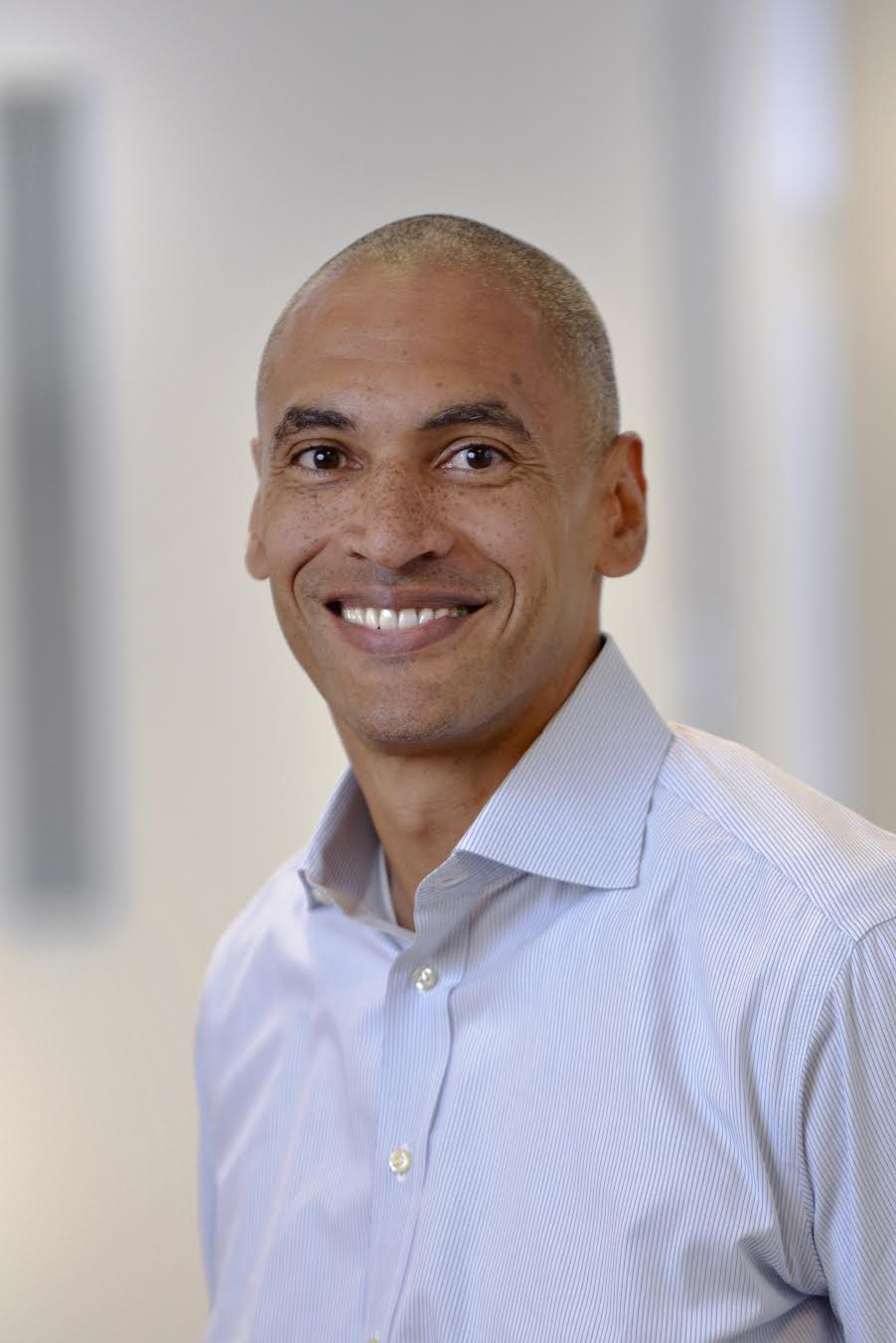 While Intel will still own 49 percent of McAfee, Young says the company shouldn’t be seen as half chip company. Young and his investors from TPG, which own 51 percent of the company, have a plan for the future that involves riding that trend of service consolidation by enterprise customers. It’s common for large Fortune 500 companies to have security teams that work with dozens of cybersecurity providers for a slew of niche needs. Young explains that this creates accountability issues and communication problems when a company needs to respond to a hack.

McAfee wants to partner and buy its way to the top of the cybersecurity food chain to establish itself as a force within the industry that can connect the growing number of startups in the space via the central McAfee platform. The plan is incredibly ambitious for a company that is on Day Two of finding its identify separate from Intel. Young believes that capital from TPG will enable McAfee to acquire security companies more broadly that may not have fit in with the initial Intel vision.

McAfee still has offices co-located with Intel, but will be moving offsite in the future. Amidst all the change, employees have been anxious about what they are expected to do during the transition. Despite lofty goals, Young is instructing employees to “just keep doing what they have been doing.” A transaction of such large magnitude is more than enough to keep him busy ironing out financial details and establishing the organizational structure, leadership and vision for the company.

When the dust settles, and Young has forged a company identity, McAfee will focus on securing enterprise data centers. He also wants the company to continue working with device manufacturers and service providers to bolster the security of things we use every day, like cloud storage, communication and file sharing.

For consumers, focus will remain on offering a one-stop shop for simplifying security. McAfee’s enterprise division is larger than its consumer division, but not by much. Users should be able to purchase a single security solution that can evolve and remain device-agnostic. This is what sets McAfee apart from device manufacturers that secure their own devices, says Young. And while the Internet of Things has been mostly underwhelming to date, McAfee will be further developing partnerships to put an end to vulnerabilities on the accessories we use with our core devices.