With the newest iPhone 7, Apple is saying buh-bye to a technology that’s been going strong for almost 140 years. It has served us well, but the Cupertino-based maven today announced it decided that enough is enough. The future, it seems, is Bluetooth and Lightning cables.

Apple doesn’t have the, ahem, courage to fully commit this retro-tech murder, however. Hedging its bets, the company includes a dongle in every iPhone 7 box so you can still use, as Phil Schiller puts it, “some analog old connected devices”. 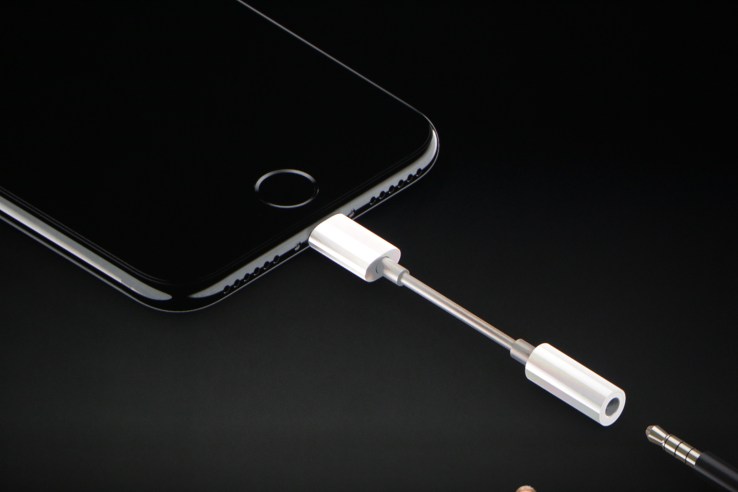 The 3.5mm jack (or “mini jack”, “headphone jack” or “TRS jack”) is a descendant from the quarter-inch jack. It was originally invented to make it easy for telephone operators to make connections on their switchboards back in the 1870s some time. The design is simple and has proven to withstand the test of time. I mean, when was the last time you used tech from 140 years ago? 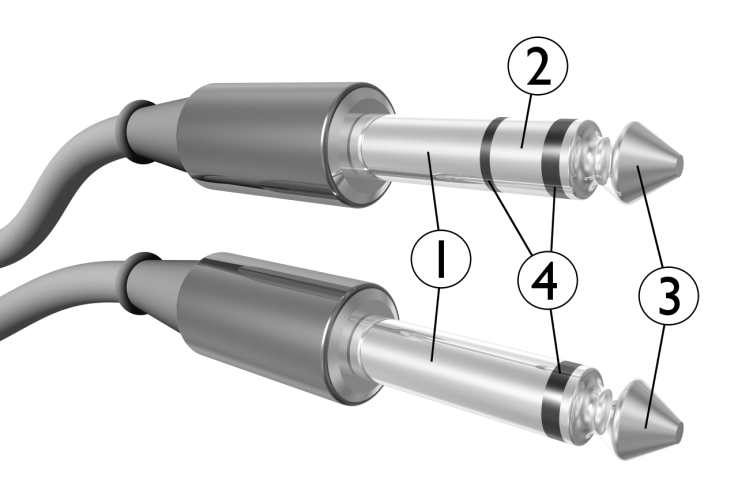 Such a simple design, but so powerful. Stereo plug on top, mono plug on bottom. The sleeve (1) is ground. The tip (3) carries one data signal, and the ring (2) carries another. On headphones that include a microphone, manufacturers simply include another ring. The isolating grommets (4) help ensure isolation between the different data channels.

The little dimple at the front tip of the connector ensures that the plug can be held securely in place by the socket, but also easily removed many times over. The quarter-inch jack in still in use, too, actually — if you’re a guitarist or bass player, you’ll have seen the sockets on your guitar and amp.

The invention was ingenious, and was often referred to as the TRS plug – for Tip, Ring, Sleeve. It is a perfectly round plug can only be plugged in one way (try that with an USB plug!) which meant that operators could plug and unplug the telephone connections without really looking.

It all started here. It ended 140 years later.

In the 1960s, a smaller, 3.5mm version of the same design was introduced. It was less robust, but suited the brave new world of (semi)portable electronics better. Later on, for applications that needed stereo audio and a microphone, too, manufacturers simply added another ring to the setup, calling it the TRRS (tip, ring, ring, sleeve) and it served faithfully for another number of years.

If 2,500 of our readers are anything to go by, it looks like just over half (55 percent) of those who would consider buying the iPhone would do so even if there isn’t a headphone port, whereas 45 percent responded with a “no, thanks, Apple”.

If Apple announces an iPhone without a headphone jack would you buy it? #AppleEvent

The world hasn’t stood still, and new technologies have come along. Bluetooth headphones are readily available and many other accessories work over Bluetooth and Apple’s proprietary Lightning cable. Apple has a long history of killing off tech it felt was on its way out and we have to give them credit for avoiding port bloat. To wit, its newest Macbook line contains exactly two ports: USB-C and… a headphone jack.

Some — including yours sincerely — feel that the world may be poorer without headphone jacks. That isn’t just because I recently purchased a set of very nice, premium, wired headphones. Many startups and tinkerers rely on the relative accessibility of the 3.5mm jack to hack and develop for smartphones.

The future marches on, relentlessly. Dear mini jack, you had a good run. We’ll miss you.