Elmira Bayrasli Contributor
Elmira Bayrasli is the co-founder of Foreign Policy Interrupted and the author of From the Other Side of the World: Extraordinary Entrepreneurs, Unlikely Places.
More posts by this contributor

Turkey has been having an annus horribilis. For the past year the country has incurred bombings, the rise of extremists, growing authoritarianism and censorship and, this past July 15, an attempted coup on its democratically elected government.

Yet while Turkish startups and investors continue to move forward, there is a question of how far they go and in which direction.

Turkish entrepreneurs are showing they can “stay calm and carry on.” Turkey’s economy, which has only weakened by 2 percent and whose currency has bounced back, is also proving what London-based economist Timothy Ash called “durable.”

The same cannot be said of investors from the West, particularly, if ironically, Silicon Valley, where “saving the world” has become a catchphrase.

Many have pulled out of upcoming conferences and events to take place in Istanbul this fall.

“We’ve had nearly everyone from Silicon Valley cancel their plans to come to Startup Istanbul this October,” says Burak Büyükdemir, founder of the Istanbul-based startup accelerator eTohum. eTohum hosts Startup Istanbul, an annual global demo day and conference that draws entrepreneurs and investors from Africa, Asia, Europe, Latin America and the Middle East.

Others from Europe and the U.S., Turkish venture capital investor Numan Numan says, are using Turkey’s many crises to “short change” Turkish startups, presenting term sheets and acquisition offers at reduced valuations. Numan is a partner at the Istanbul-based firm 212.

“Now is the time to support our entrepreneurs — from all sides,” says Büyükdemir. “If we don’t, they will leave. We need to replace the current environment of fear with hope; we need to boost confidence that Turkey is still a good place to launch a startup and a good place to be an entrepreneur.” 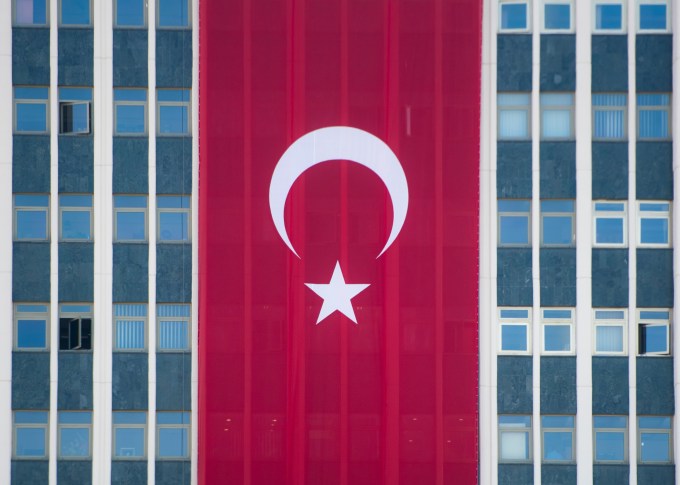 The Republic of Turkey flag hangs on the side of a building as show of solidarity following a July 15 coup. (DoD Photo by Navy Petty Officer 2nd Class Dominique A. Pineiro)

“Investments will continue,” Serkan Ünsal, founder of the market intelligence and research firm Startups Watch, tells me. He notes there are a number of Turkish-based venture capital firms — 212, Revo Capital, DCP and ACT — that have committed to financing Turkish startups.

As a result,Ünsal notes, “things in the near term for the Turkish (startup) ecosystem will be fine.” The first test will be what kind of returns and exits these investments yield in 2017. “If they are low, that will cause alarm.”

The second test, Ünsal says, is whether investors abroad will follow suit. “Investors from the Middle East and Asia continue to believe in the Turkish market. It’s a question of whether those in Europe and Silicon Valley feel the same,” he says. If they don’t, Turkey’s startup ecosystem will tilt east.

“Because investors from this region are used to political uncertainty, they might be more willing to make bigger investments. That, overall, can be a good thing for the Turkish startup ecosystem,” he says.

Unpredictability is par for the course in Turkey says, Cem Sertoğlu, a partner with the venture capital firm Earlybird. “As a young democracy located in a geo-politically charged part of the world, Turkey’s political stability and economic growth is tested from time to time.” 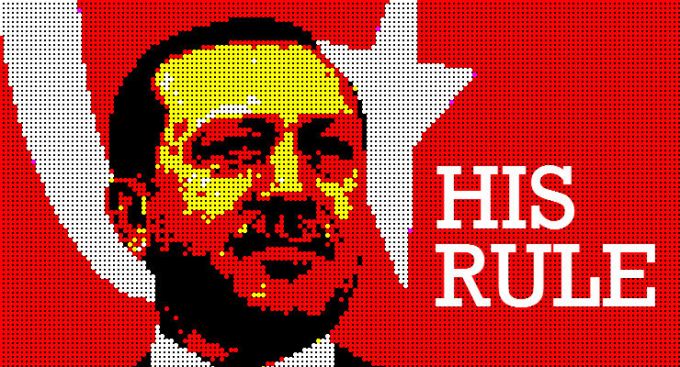 Back in March, Joachim Behrendt, an angel investor in Turkey, told me that among the things that will prove Turkey’s startup ecosystem is “internationalization.” “The ecosystem in Turkey, as well as founders, are very much focused on Turkey.” That, he said, is a problem if Turkish startups want to become global players. To solve it, Turkey must attract more people from abroad, as founders and investors, Behrendt said.

“I’m worried if and how we can find the investors for the upcoming rounds when we intend to leave the narrow Turkish space. Turkey will continue to develop economically, and business will continue to succeed, but that does not automatically lead to attractive markets for angel investors,” Behrendt noted.

The best way to keep the local startup ecosystem thriving, Altop says, “is to keep mentoring and investing in them.”

“At the corporate and investors levels, support for entrepreneurship has advanced from nice-to-have social responsibility projects to must-have core competition agendas,” Altop says. 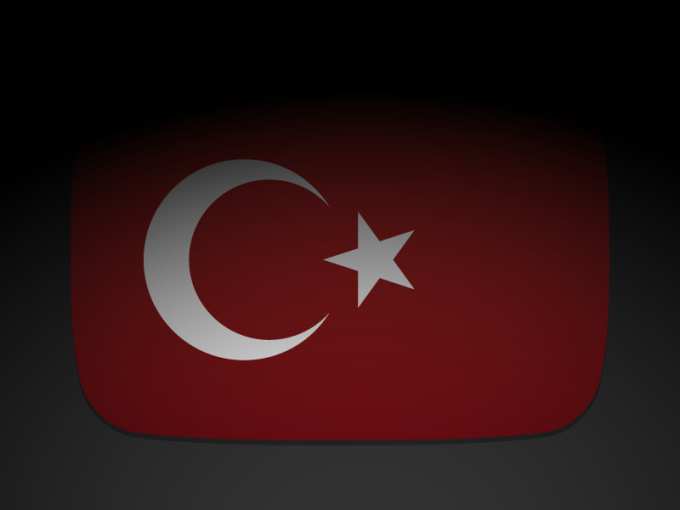 The Turkish government and, specifically, the Turkish Small and Medium Enterprise Development Organization (KOSGEB), has signaled its intention to make entrepreneurship a priority. In addition to the numerous funds and grants it awards to entrepreneurs, it plans to back three incubators and research centers in the United States — two in Silicon Valley and one in New York this fall.

Raising money from abroad will not get easier, says Barbaros Özbugutu, co-founder and CEO of the payment system Iyzico. “But it was not all that easy before,” he says. He notes that startups will have to focus on making profits, bootstrapping and retaining talent.

“I am still positive about the potential of the country,” Özbugutu says. “Now we have to work harder — that’s it.”