This week, what would have been Facebook’s first satellite was destroyed in a Falcon 9 explosion, Facebook changed its Trending Topics layout and new information about the Dropbox password breach was unveiled. These are the top stories of the week, and you can receive this post in your inbox, if that makes your life easier.

1. SpaceX experienced a devastating explosion while completing a routine static test-fire that destroyed Facebook’s $200 million Internet.org satellite. SpaceX confirmed there were no personnel injuries in the blast, but the rocket and payload were destroyed. There are three stages of questioning to go through when a rocket explosion occurs, and here’s what we know so far.

In a Facebook post, Mark Zuckerberg wrote that he was “deeply disappointed” by the loss, but here’s how the conversation probably went down.

A SpaceX Falcon 9 rocket has exploded. Here's what we know so far: http://tcrn.ch/2c86Srv

Posted by TechCrunch on Thursday, September 1, 2016

2. Tick tock, tick tock. Is it September 7 yet? Apple sent out invites for its press conference on Wednesday, September 7, where it will most likely unveil the next iPhone. Leaks show that the iPhone 7 could feature streamlined antennas and a more prominent camera, as well as a dual-lens camera system in the larger model. It looks like the audio port is going away, too. There have been many rumors about a new MacBook Pro with a Touch ID sensor and an OLED mini screen above the keyboard. The Apple Watch should also receive an update. As always, we’ll be at the event, live-blogging and tweeting to bring you all the updates. 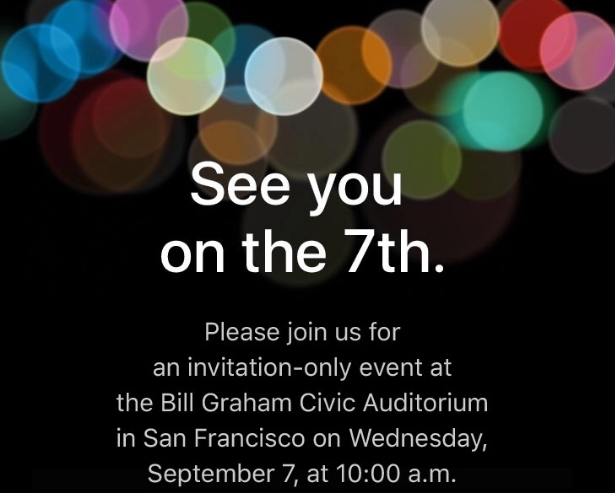 3. To the frustration of English-browsing users, Facebook removed the descriptions under Trending Topics in favor of increasing the scalability of the product, as well as fired the human editors who curate the Trending section. It didn’t take long for the algorithm to screw up. At least we got some haikus out of it. 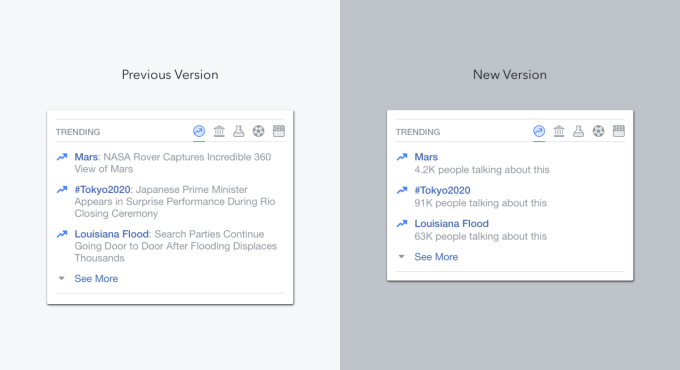 4. Both Dropbox and Last.fm revealed the full extent of password breaches from four years ago. Remember the Dropbox password breach? The company initially said that user emails were the only data stolen, but the number may have been much higher than we originally thought. It turns out that passwords were also acquired, leading to the theft of more than 60 million user credentials. PSA: please enable two-factor authentication.

5. Apple was ordered to pay up to $14.5 billion for illegal tax benefits in Ireland. The European Commission is saying that Apple benefited from illegal tax benefits for its European operations, and that Ireland must recover the so-called “illegal aid.” Apple CEO Tim Cook responded in a letter to customers calling the move “unprecedented” and “harmful” with “no basis in fact or in law.” Stay tuned.

6. Watch out, Uber. Google is now running its own ridesharing service in San Francisco. The new service uses the Waze app to connect commuters for shared carpooling, and is said to be much, much cheaper than Uber.

7. At first, Amazon was giving business to FedEx. But as the company pieces together its delivery business (including growing shipping operations, centralized hubs, air transport and last-mile delivery) the e-commerce giant might actually just kill FedEx.

8. Facebook cloned Snapchat once again with a new “instant video” feature for Messenger. Messenger already lets you make video calls, but the new service lets you and a friend instantly share real-time video with each other.

9. Does your iPhone 6 or 6 Plus suddenly become unresponsive with a flickering grey bar appearing at the top of the screen? Well, an iFixit report asserted that the problem is the result of a design flaw and a “Touch Disease” lawsuit hopes to elevate the case to class action status.

10. Bad news for those who are lazy/rich enough to outsource their laundry to Washio, as the service announced it will be shutting down effective immediately. The startup had raised a total of $16.8 million in funding.

11. A slew of new gadgets were introduced at IFA in Berlin. Some highlights include the strangely fascinating Lenovo Yoga Book, the Fitbit Charge 2 and Samsung’s latest smartwatch, the Gear S3. We also got to take Sphero’s BB-8 Force Band for a spin.

Posted by TechCrunch on Thursday, September 1, 2016

12. Blue Apron’s Farm Egg — the single egg packaged in its own little crate — prompts some important questions. Blue Apron, valued north of $2 billion and potentially gunning for an IPO, is as much a shipping company as it is a food startup; therefore, questions about carbon emissions, food transportation and packaging waste must be taken into consideration. But is the company part of the problem or the solution? TBD.