Is it worth it? That’s not for me to judge, really. I mean, how can you put a price tag on instrumental versions of new wave’s finest? 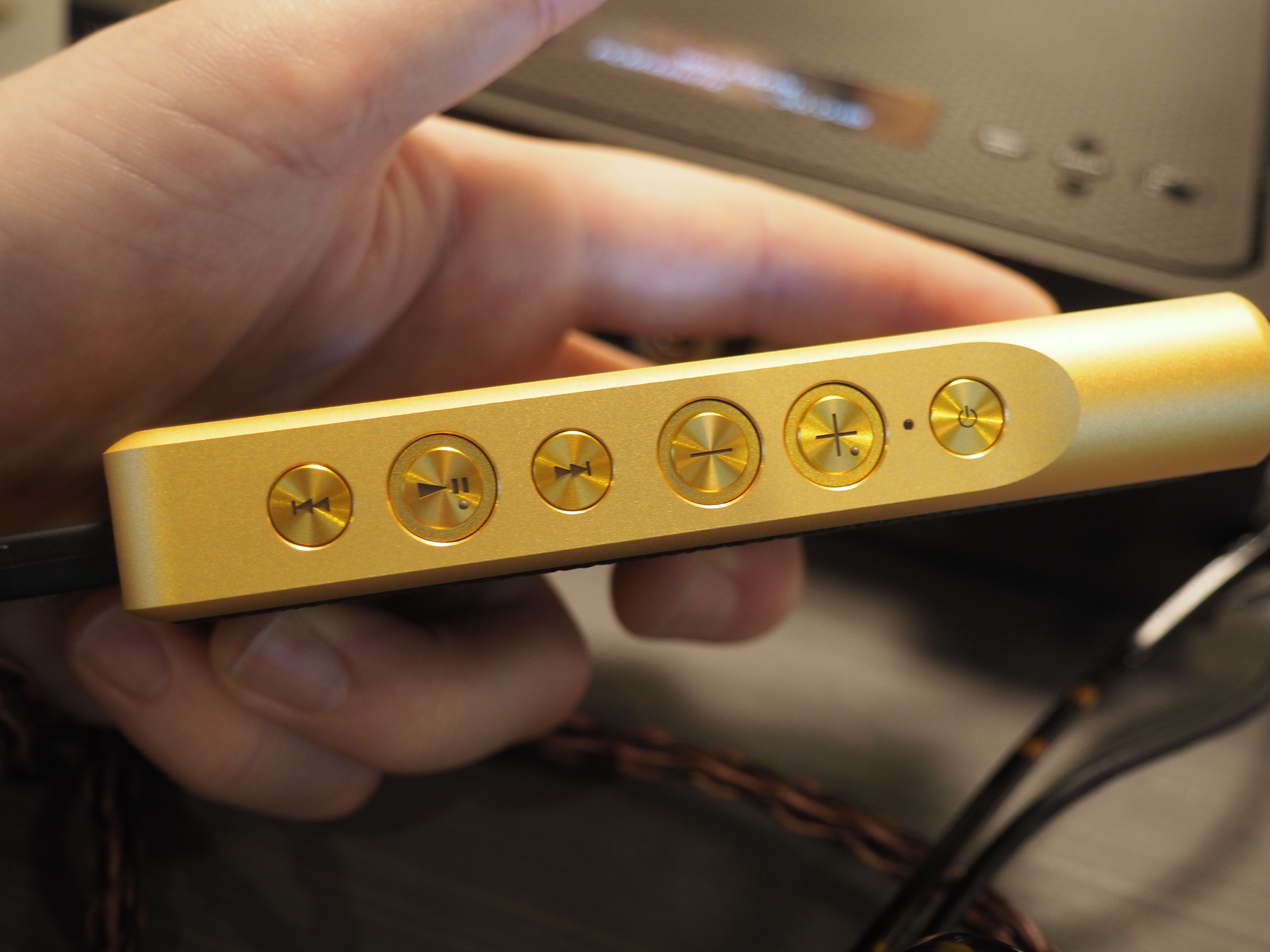 The NW-WM1Z is Sony’s version of going all in on audio players. Pono? Sony laughs at your Pono. Thirty-seven years after revolutionizing the world of portable music, Sony puts it in an oxygen-free copper chassis and then plates that copper in gold. Portability is also relative here. The NW-WM1Z is big and heavy, weighing around a pound. It’s a blunt instrument, really, and could inflict serious damage on any who might try to take it from you while you’re rocking out to cello covers.

It supports your standard hi-res file formats, naturally, and the large size comes with 30 hours of battery life and 256GB storage. It also has Bluetooth functionality, but if you’re spending $3,200, I’m guessing you’re probably going to want to plug in. 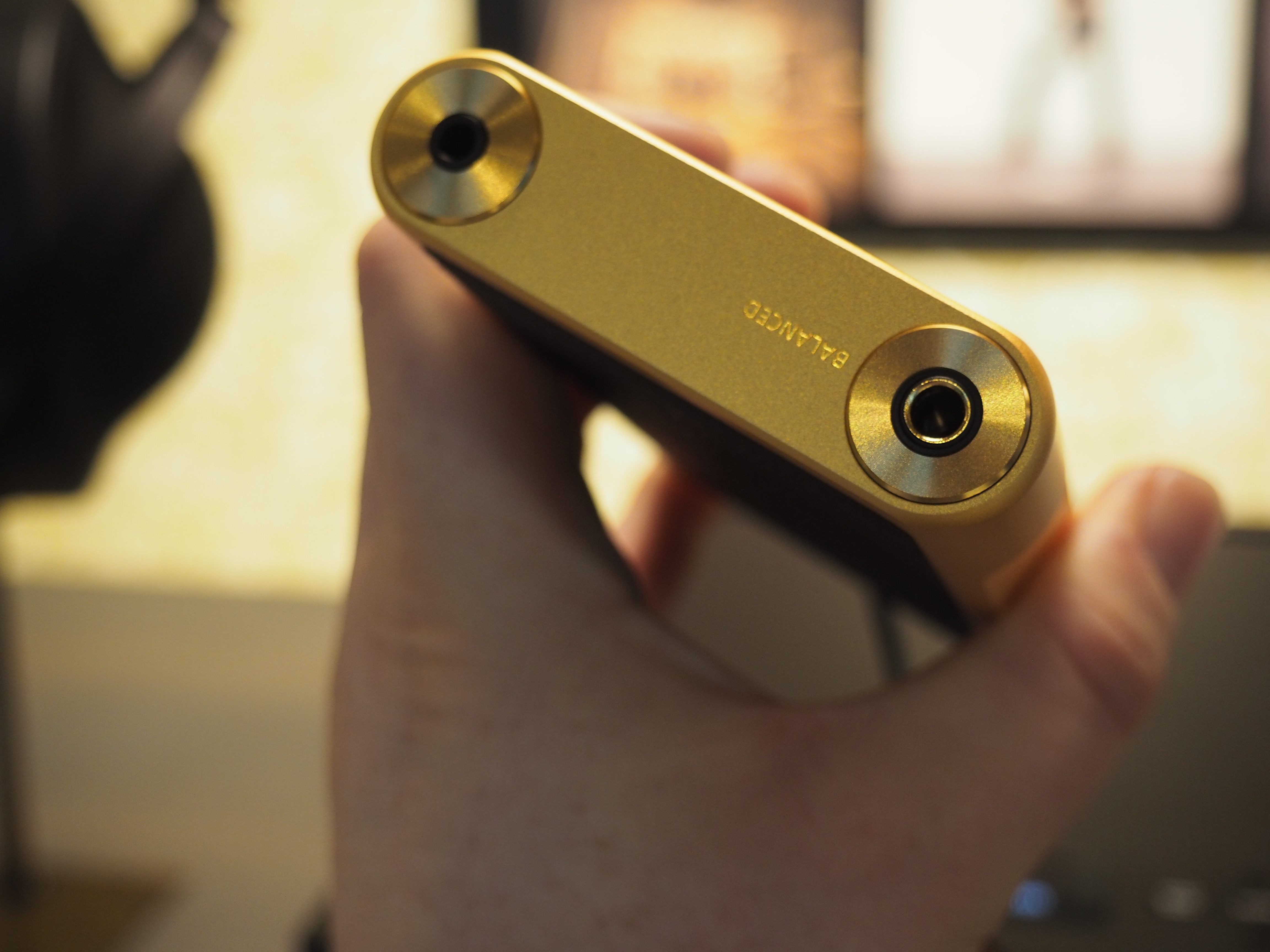 Good news for you cheapskates out there: you can can an aluminum version with 128GB of storage for a mere $1,200. And, one assumes, violin covers of Men Without Hats.