If you’re going to shell out some serious cash on a set of Bluetooth speakers, you might as well find a pair that matches the upholstery right? It’s a philosophy that has dominated a number of Bang & Olufsen’s high-end sound sculptures, and now Tivoli’s getting in on the action.

The company’s probably best known for its internet radios these days, but the company has been in the home audio game for the better part of three decades. Tivoli’s doing the streaming Bluetooth speaker thing, as well, with a new line called, simply, “Art.” 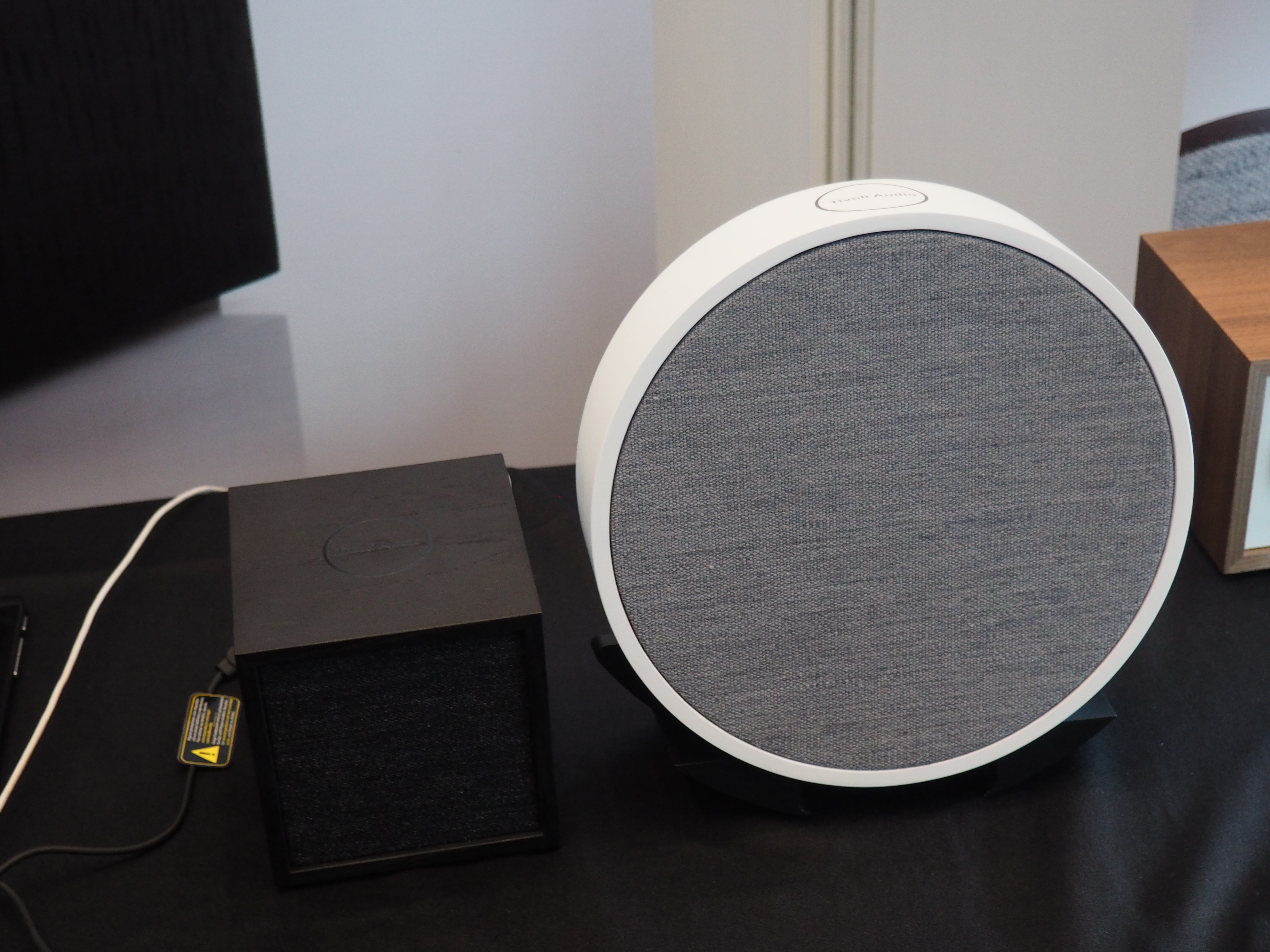 The line kicks off with two living room-friendly devices, the Cube and Orb. The Cube is, well, it’s a cube. It’s right there in the name. Pay attention. It’s the smaller of the two offerings, featuring a wood frame and fabric front. It works with the company’s app (along with your standard music streaming services like Spotify, Tidal and Deezer), connecting via Bluetooth. It also plays/pauses when the user taps the logo on top of the speaker.

The Orb, for what it’s worth, isn’t so much an orb as a flat circle (see also: time). The speaker works pretty much the same as the Cube, including pairing with the company’s app and a series of physical controls on the back of the device. The main upside here, aside from size, is the fact that the orb can be hung on a wall.

Both speakers are currently listed as “coming soon.”