Huawei wasn’t wrong. The Nova Plus feels like a premium phone, in spite of its mid-tier price point. The brushed metal back and glossy display meet at rounded sides, alongside front glass that curves slightly around the sides, similar to the Galaxy Edge, only relegated solely to the bezel.

The company made a point to note all it had to shrink down the device’s display to body ratio, and indeed, like Samsung’s most recent phablet offering, this handset is actually easy enough to hold with a single hand, in spite of sporting a 5.5-inch display. The phone’s got a good heft to it – in fact, I might even go so far as calling it heavy, though not offputtingly so. It’s also not the slimmest device around, but it’ll slip into a pocket without a second thought. 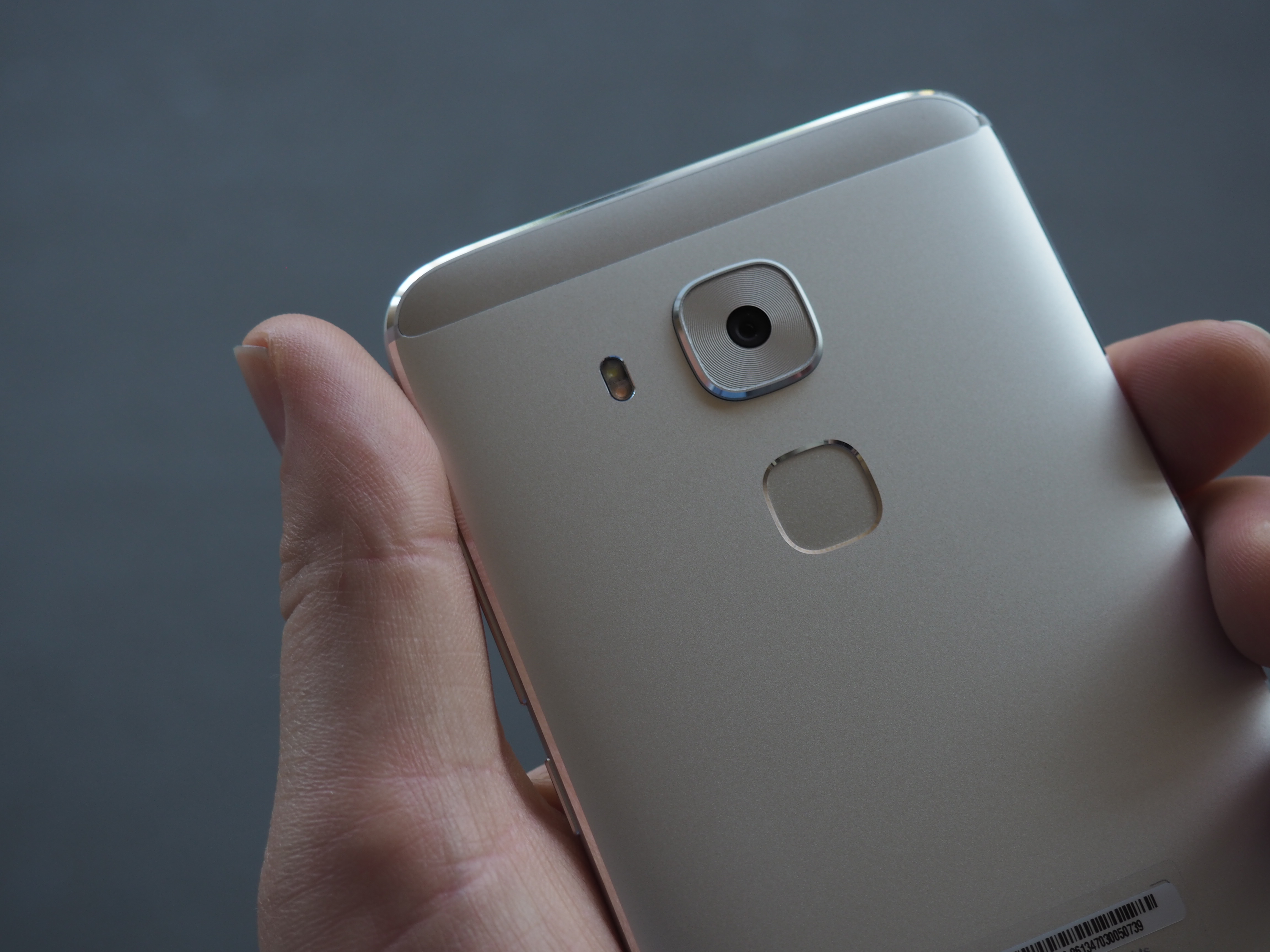 The rear of the phone is slightly rounded as well – it’s not nearly as well pronounced on what you’ll find on, say, a Motorola handset and likely it won’t have much of an impact on how you hold the thing. There’s a notable bump at top, housing the 12MP camera. Below that, smack dab in the middle of the device’s rear is a fingerprint sensor. Huawei’s tacked on some added security, but the reader goes to work quick, firing up the phone in a fraction of a second.

There’s still a headphone jack on the thing – that’s located up top. On the bottom is the USB-C port, which is flanked by two down-facing speaker grilles with decent sound quality. The 5.5-inch display is full HD with a good color balance. Not top of the line, but probably enough for most users’ needs. Ditto for the octa-core Snapdragon processor. 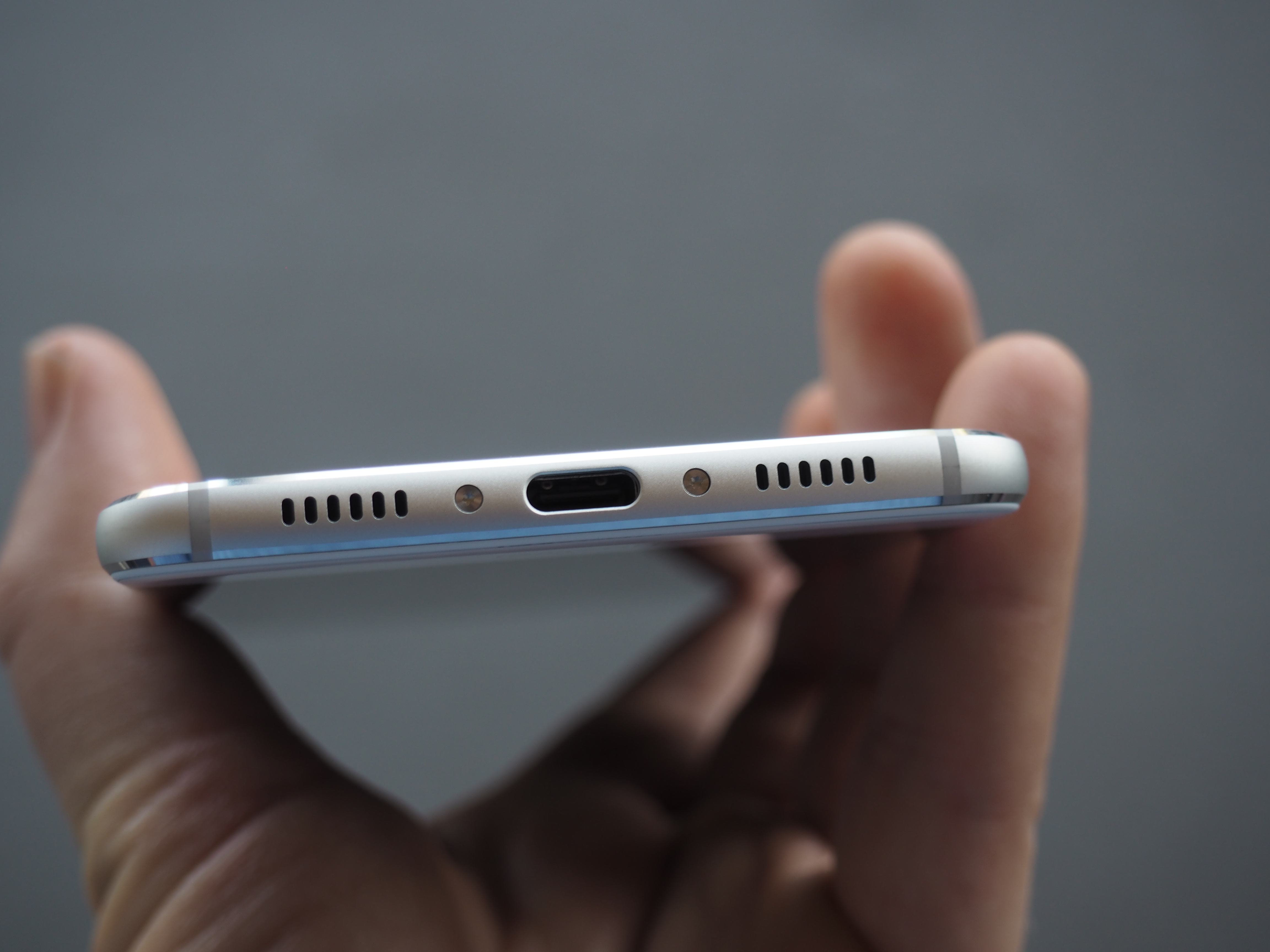 Here in Europe, the handset starts at €429 for 3GB of RAM and 32GB of storage, putting it in the mid-tier range, in spite of some quality specs from Huawei. All in all, a good-looking and solidly performing mid-range device.

Oh, and since none of you asked for it (and really, why would you, you creep?) here’s a picture of sleep deprived me with giant eyes and fake makeup courtesy of the Nova Plus’s bizarre selfie beauty filter. Good luck ever sleeping again: 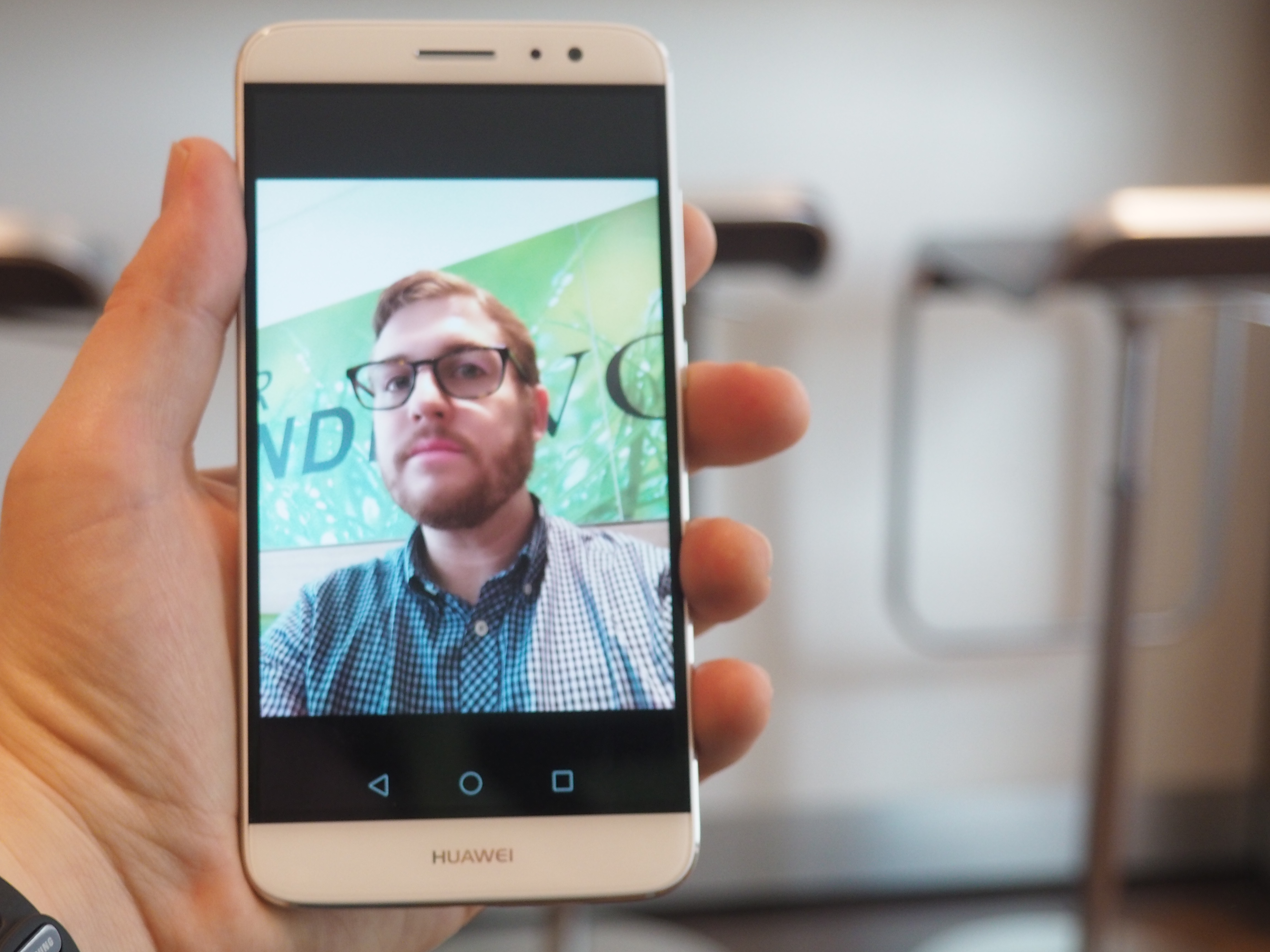