We apparently live in a world now where a company can get away with calling a 5.2-inch phone a “mini.” Keep in mind that when the first Galaxy Note was introduced at IFA five years back, many were convinced that the phone was way to large to be destined for any sort of mainstream success. That model was a mind-boggling 5.3-inches.

Of course, phone companies have gotten much better at fitting big screens into relatively small form factors in the intervening years, but the main reason for the “Mini” qualifier on ZTE’s latest is simply to distinguish it from the 5.5-inch Axon 7 introduced a month or so back. 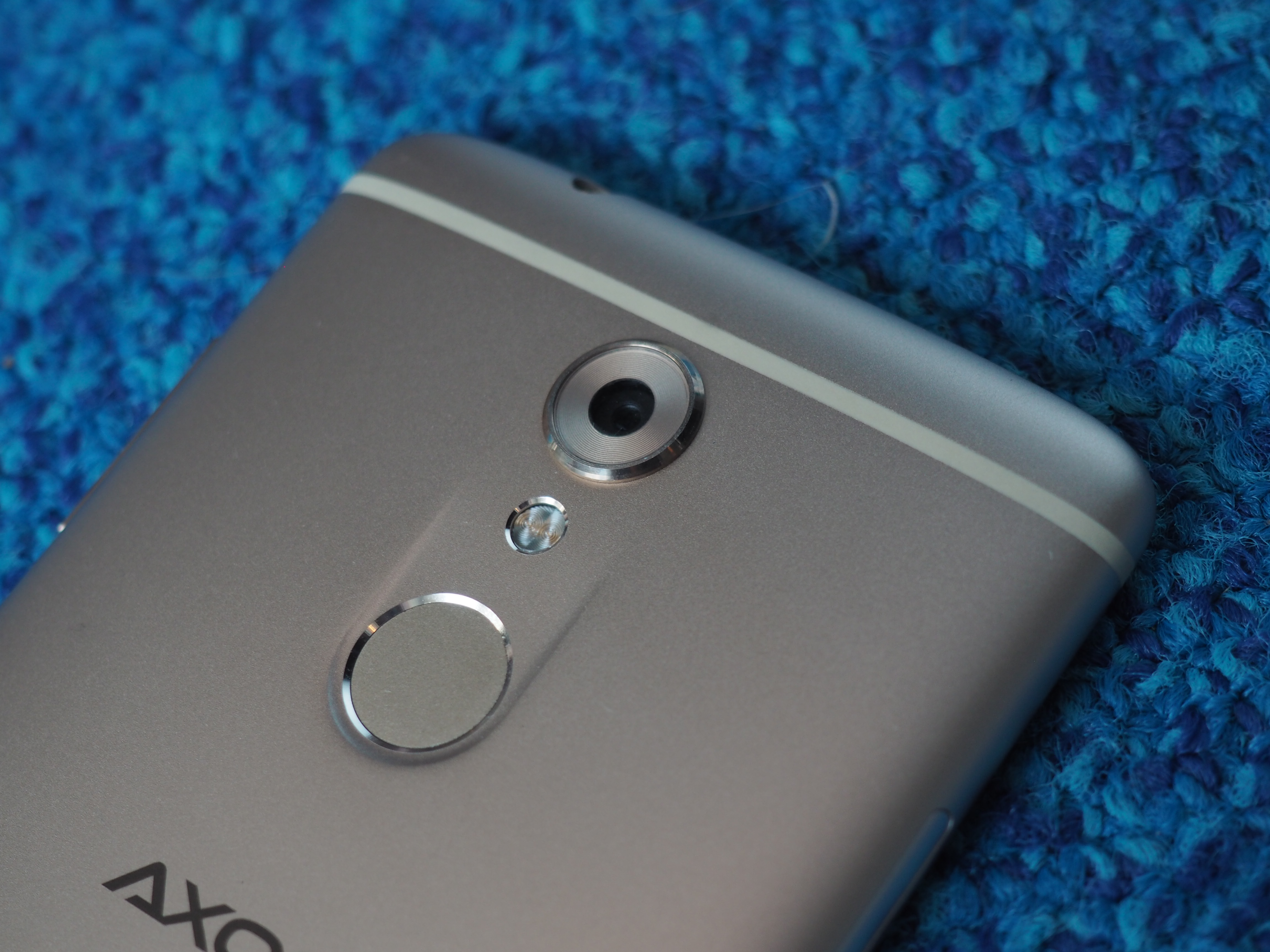 Otherwise, the hardware is fairly similar on this one. In fact, it looks pretty much identical. There are those ornate speaker grilles above and below the bezel (which are even louder than the last gen) and the fast fingerprint sensor smack dab in the rear.

The hardware has mostly been scaled down from the flagship, as the name implies. The 5.2-inch clocks in a 1080 x 1920, working out to 421ppi. The processor gets a downgrade, the RAM is knocked down from 4- to 3GB and storage is halved to 32GB, though once again you can augment that by up to 128GB, courtesy of the microSD slot. 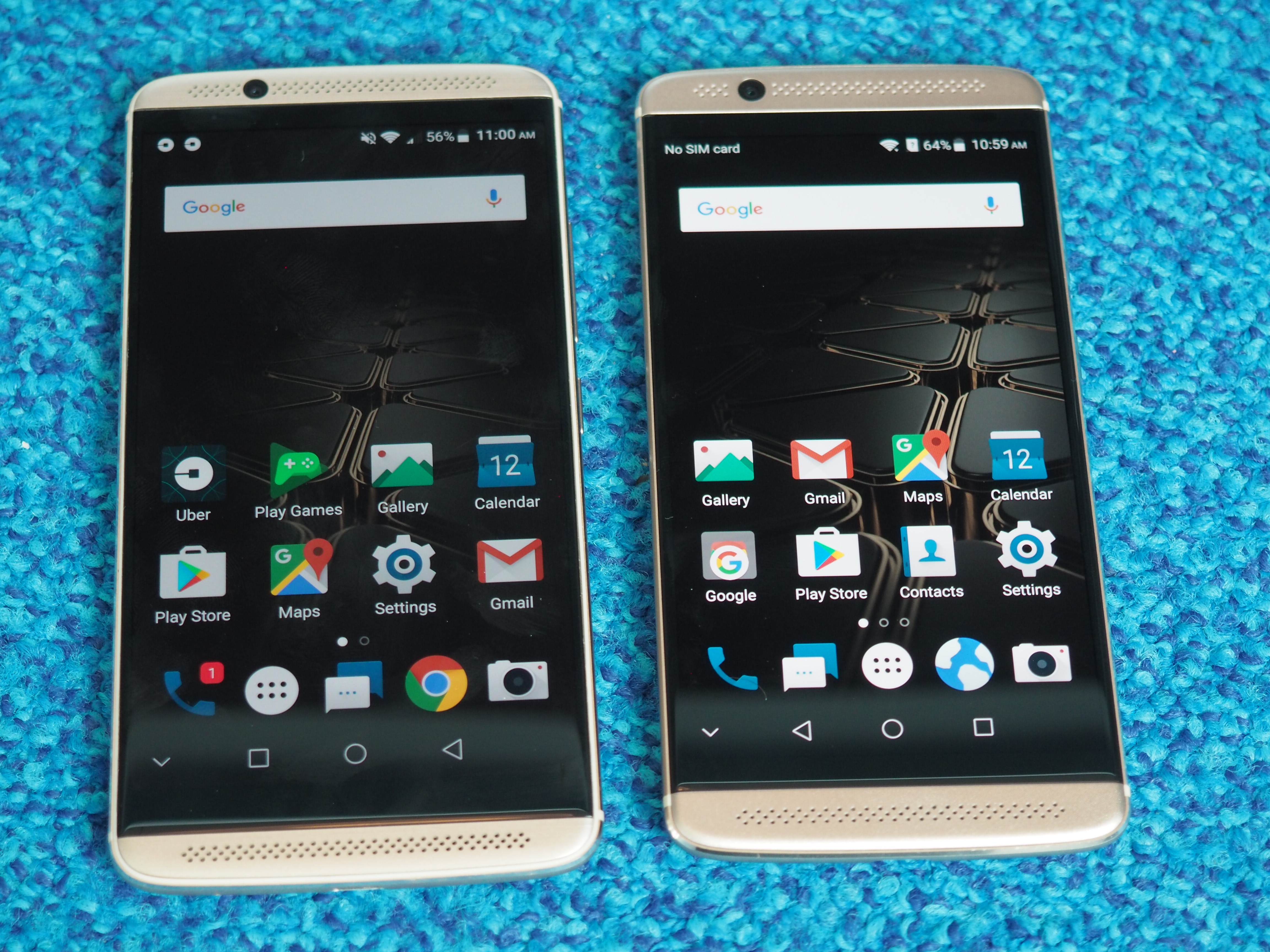 The front facing camera stays the same at eight megapixels, while the rear-facing version is down from 20- to 16, while the battery gets knocked down from 3250 to 2705 mAh. It’s a smaller phone, so that’s really to be expected.

ZTE’s Axon 7 Mini is due out here in the States next month. Pricing is still be worked out, but the company expects that it will be under $300, versus the Axon 7’s $400 price point.