More news out of Acer land in this early lead up to IFA. The company’s offering up yet another 13.3-inch laptop, in addition to its newly unveiled Chromebook. The Swift 7 is a ridiculously thin Windows 10 machine, clocking in at a hair under a centimeter – 9.98mm or 0.39-inches to be exact. That sort of svelte profile certainly puts the company in the running for the thinnest notebook around.

The machine weighs in at a light 2.48-pounds and features a pretty snazzy aluminum unibody design, along with a Gorilla Glass covered display flanked by thin bezels. Acer’s promising a full nine hours of battery life on a charge, which is quite impressive, given the notebook’s narrow footprint. 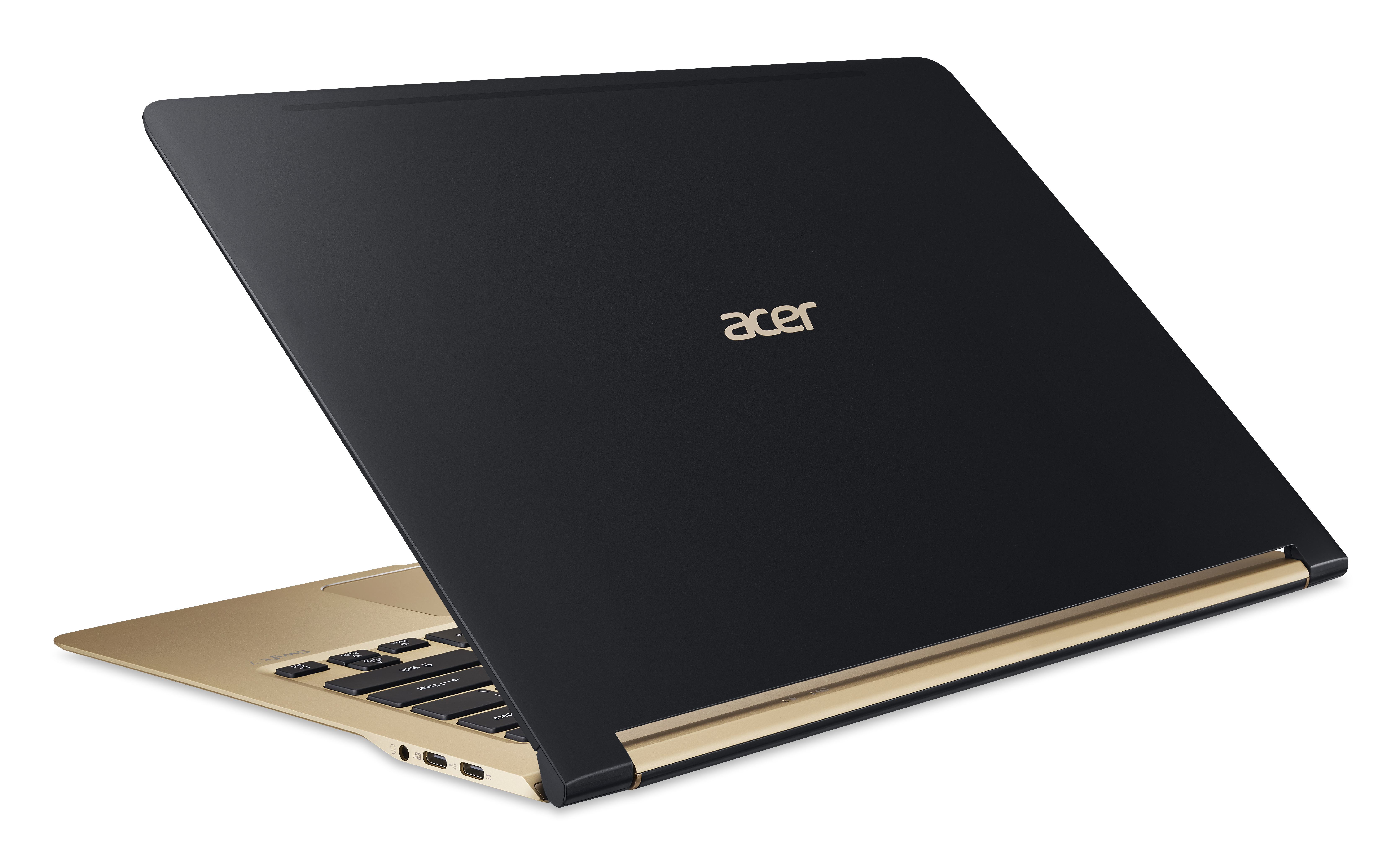 The laptop runs on a 7th gen Core i5 processor and packs up to 8GB of memory, along with 256GB of solid state storage. There are two USB Type-C ports on-board, along with an HDR-enabled webcam. The laptop is set to hit North America next month, starting at $999.

The line is filled out by three other Swift models, all sporting 14-inch displays. The Swift 1 is the cheapest of the bunch, starting at $249.