Pebble is getting ready to start shipping new hardware, including the Pebble 2 and Pebble Time 2, but first it has something for both iPhone and Android based device owners. The new Pebble software update includes some big tweaks to how Pebble operates, both for end users and developers, including improvements to actions and a brand new health app.

The key components of the update include basic tweaks to how Timeline operates (the main interface of the Pebble OS beyond your watchface) which actually lets you get an advance look at what’s coming up next directly on the watchface itself. That removes one step from getting a look at the next thing on your schedule, which is significant in a device designed to be usable at-a-glance on your wrist. 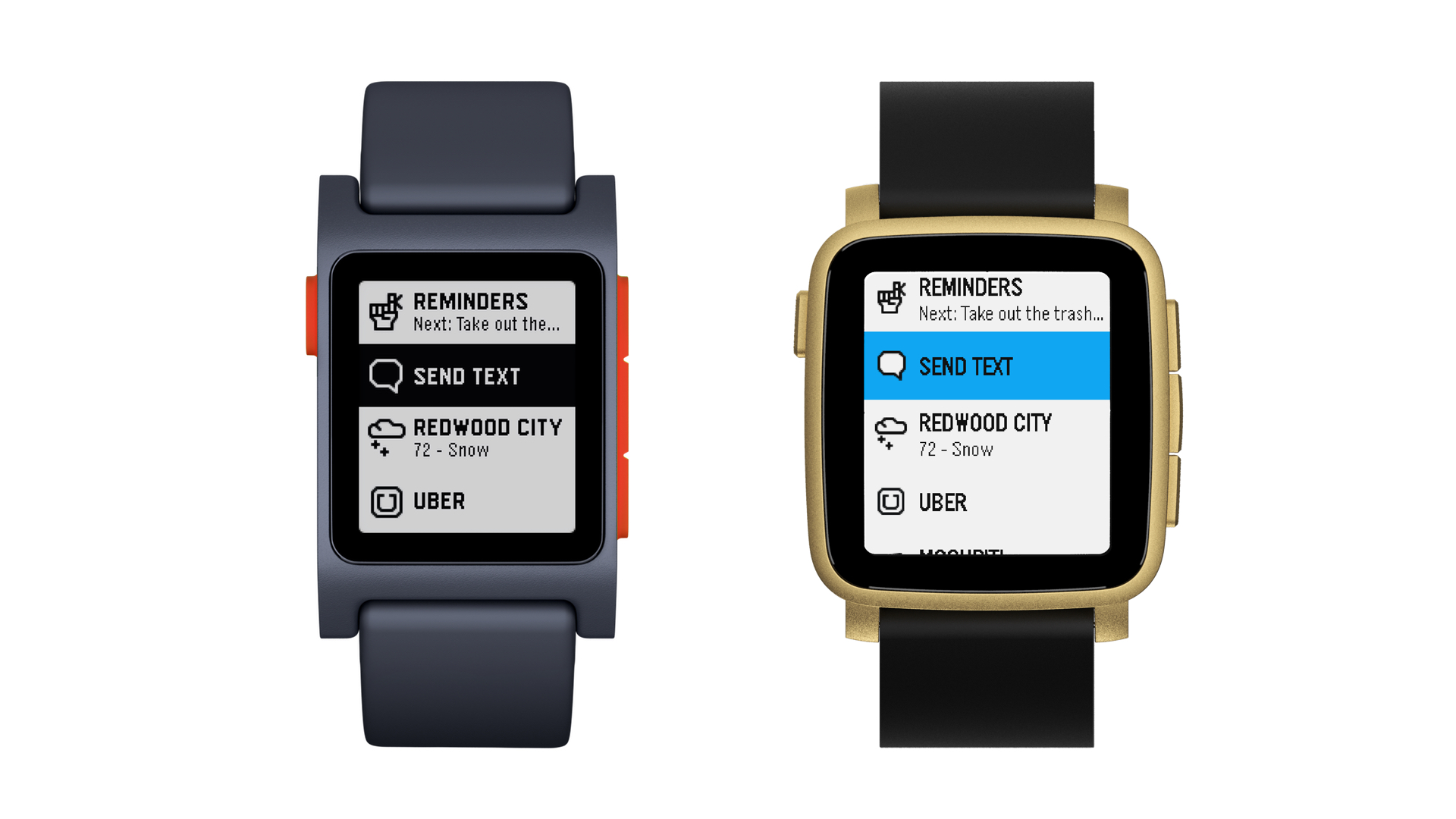 The update also offers App Glances, giving users a quick look at info from their apps without actually requiring them to open them (a process that involves a fair amount of navigation in the existing OS). A 4-button quick launch feature also helps eliminate some of those steps, giving you a way to quickly open four different apps assigned to each physical button on your Pebble watch. Email actions now let users on iOS devices reply, delete and archive mail from Gmail accounts using the Gmail, Inbox and Mail apps, too.

Pebble also completely redesigned the Health app from the ground-up, with a focus on making it simpler to use and easier to digest at a glance. It’s also accessible right from your watchface; the up button on your device now jumps directly into it, instead of paging back through your Timeline history for past events (not super useful when you think about it).