This week, Uber revealed imminent plans to get passengers into self-driving cars, Gawker died, Snapchat made a big acquisition and an early stage SF venture firm may be imploding. Get the Weekly Roundup in your inbox, if that’s your thing.

1. Hackers calling themselves the Shadow Brokers collected NSA-created malware from a staging server run by a hacking team called Equation Group. The Shadow Brokers published two chunks of data, that they will sell for at least $1 million. Wikileaks said they already own the “auction” files and will publish them. Firewall makers Cisco and Fortinet confirmed that vulnerabilities affected their products — a disclosure that lends credence to the theory that the Equation Group is indeed an NSA operation. The plot thickens.

2. Uber already admitted to testing self-driving cars, but it turns out the company has been moving faster than anticipated. Uber is preparing to add self-driving cars to its fleet of active drivers in Pittsburgh as soon as this month. The company will deploy around 100 modified Volvo XC90s outfitted with self-driving equipment – and if you happen to order one, it’s free.

3. Gawker as we once knew it, is dead. Univision won the auction to acquire Gawker Media’s websites and businesses for $135 million, and the site itself reported that it will be shut down next week. So let’s bury it, but also praise it for clearing the way for better journalism. 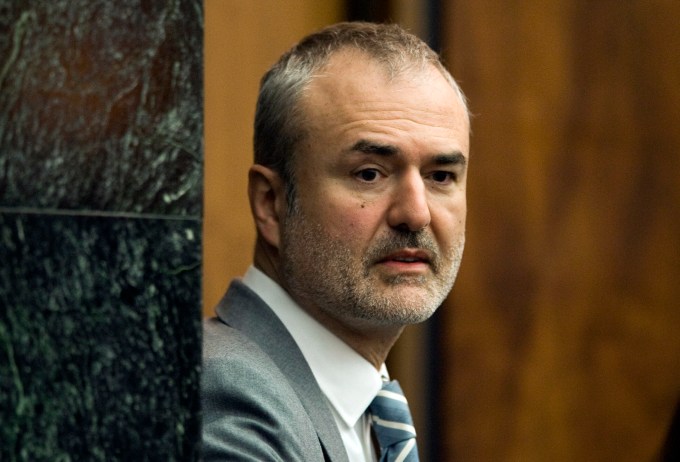 4. Rothenberg Ventures, an early stage SF-based venture firm, may be on the brink of implosion, according to sources close to the firm. Several high-level employees at the four-year-old firm left, and troubles appear to run much deeper. Amid claims that founder Mike Rothenberg seems to be living more like a billionaire than the manager of a modest venture fund, sources say that the firm is under investigation by the SEC and one employee is suing.

5. Snapchat acquired mobile search app (and Disrupt Battlefield winner) Vurb for north of $110 million. The idea behind Vurb was to allow groups to make social plans collaboratively through the search app, so helping users make plans with friends is one possibility of what the app will add to Snapchat. 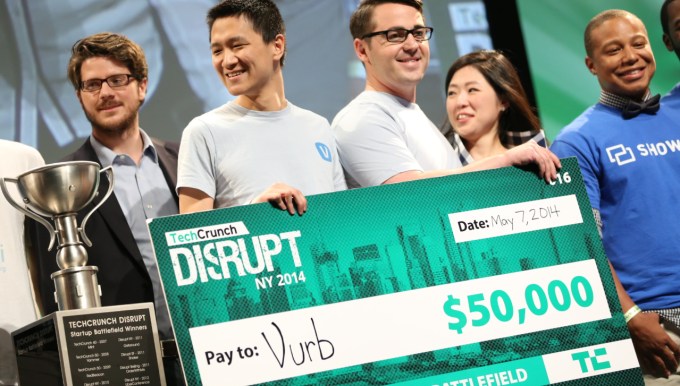 6. Facebook can’t build everything, but the platform can operate as a playground for developers and content creators. Following this model, Facebook should launch a new developer platform centered around the camera, and wait for developers to build an ecosystem of filters, image modifications and video effects around it.

7. LinkedIn filed a suit against 100 unnamed individuals for using bots to harvest user profiles from its website, prompting questions about how to police bot use.

8. Samsung’s Galaxy Note 7 is an everything-and-the-kitchen-sink device, aimed at being everything to everyone, from selfie-taking social networkers to serious business people. It has a beautiful edge-to-edge curved display and a 5.7-inch display. 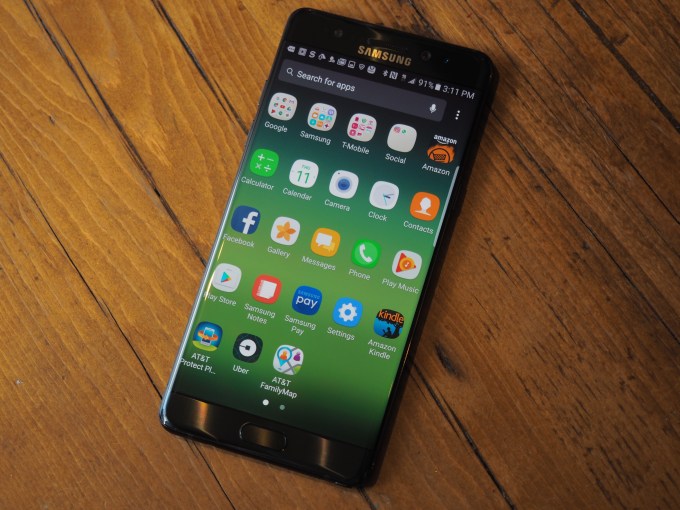 9. Google launched its new video calling app Duo, which lets you video call people one on one via their phone number – regardless of OS. But will a no-frills app starting from user zero be able to compete with FaceTime and other fun video calling options out there? Looks bleak.

11. It’s time to publicly shame United Airlines so-called online security policy. In short, United compromised users’ security by adopting keystroke loggers rather than something reasonable like two-factor authentication, and then lied about it. Shame!

12. Prior to dropping its earnings report, Cisco confirmed that it will cut up to 5,500 jobs, or 7% of its global workforce.

13. There’s a new unicorn on the map. India’s WhatsApp rival Hike raised $175 million led by Tencent at a $1.4 billion valuation.