The latest move by McDonalds to distance itself from its enduring image as a greasy, unhealthy fast food apocalypse is once sure to please fitness-conscious parents: for a limited time, every Happy Meal now comes with a working pedometer.

The Step-it is a simple device that comes in six colors that, once activated, tracks a kid’s steps and their general activity level. Steps show on an LCD and the activity is indicated by a light that blinks more rapidly as (theoretically) the child exercises. 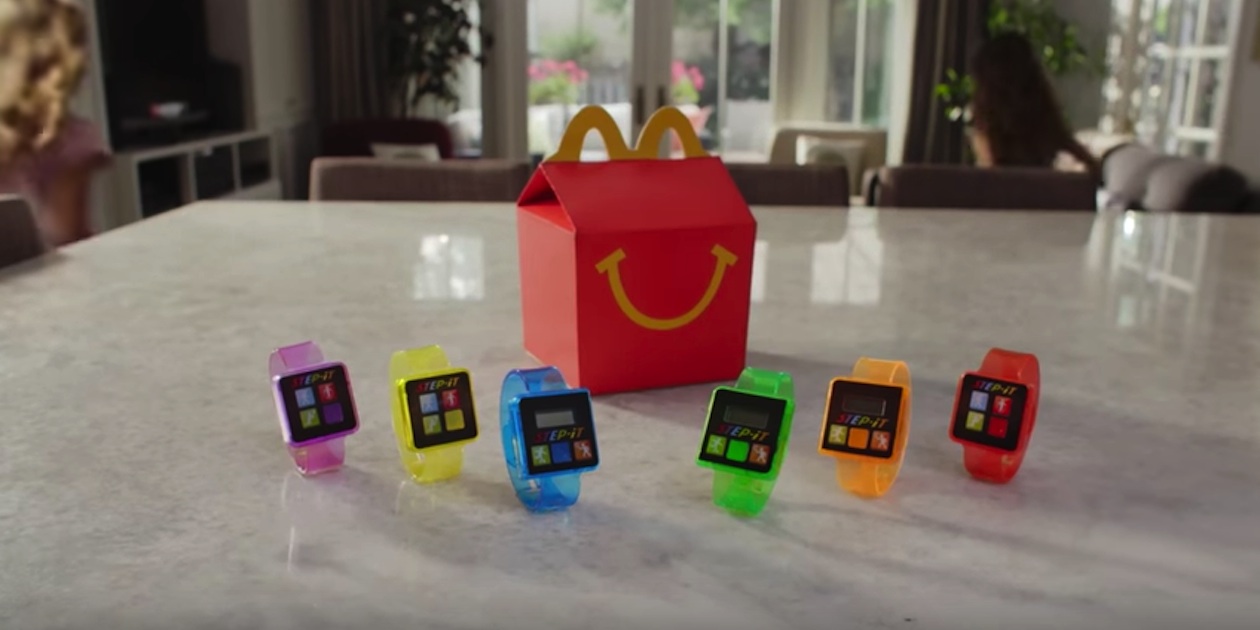 It’s timed to coincide with the Olympics, naturally, though it’s not actually an official promotion. It’s only available in the US and Canada for the next four weeks — which is probably costing the company a fortune, even if these little things only cost a buck or two each to make. 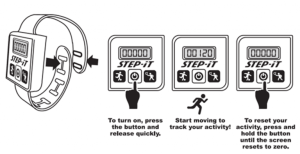 Believe it or not, this isn’t the first time McDonalds has offered pedometers with its meals. It also gave them away back in 2004 as part of another fitness awareness campaign.

With luck the devices will spur an interest in, you know, walking and stuff. In retrospect, it might have been better to tie this to Pokemon GO than the Olympics, but who can say?

Update: Never mind! The AP reports that McDonalds is recalling the trackers because of possible skin irritation issues.