The arrival of new gaming products from HP is very infrequent. After all, HP isn’t a PC gamer’s first choice in hardware, at all. Well if you’re Hewlett-Packard, what do you do? Well, you design a complete PC gaming line, evidently.

HP’s efforts begin with the OMEN X desktop, a tower with support for dual GeForce GTX 1080 GPUs — the best there is. If you’re an AMD fan (for some reason) then the R9 Fury X top-end graphics card is also supported in dual configuration. Core i5 and Core i7 processor configurations are also available, depending on how ready you want to be for VR headsets and gaming.

Meanwhile, the chassis itself is well-ventilated (is a rather interesting cube) and offered in a barebone configuration through a partnership with Maingear, so that PC gamers like you or myself can build the system to exact specifications and wiring.

But you need a match OMEN headset, keyboard, mouse and mousepad, right? Right. 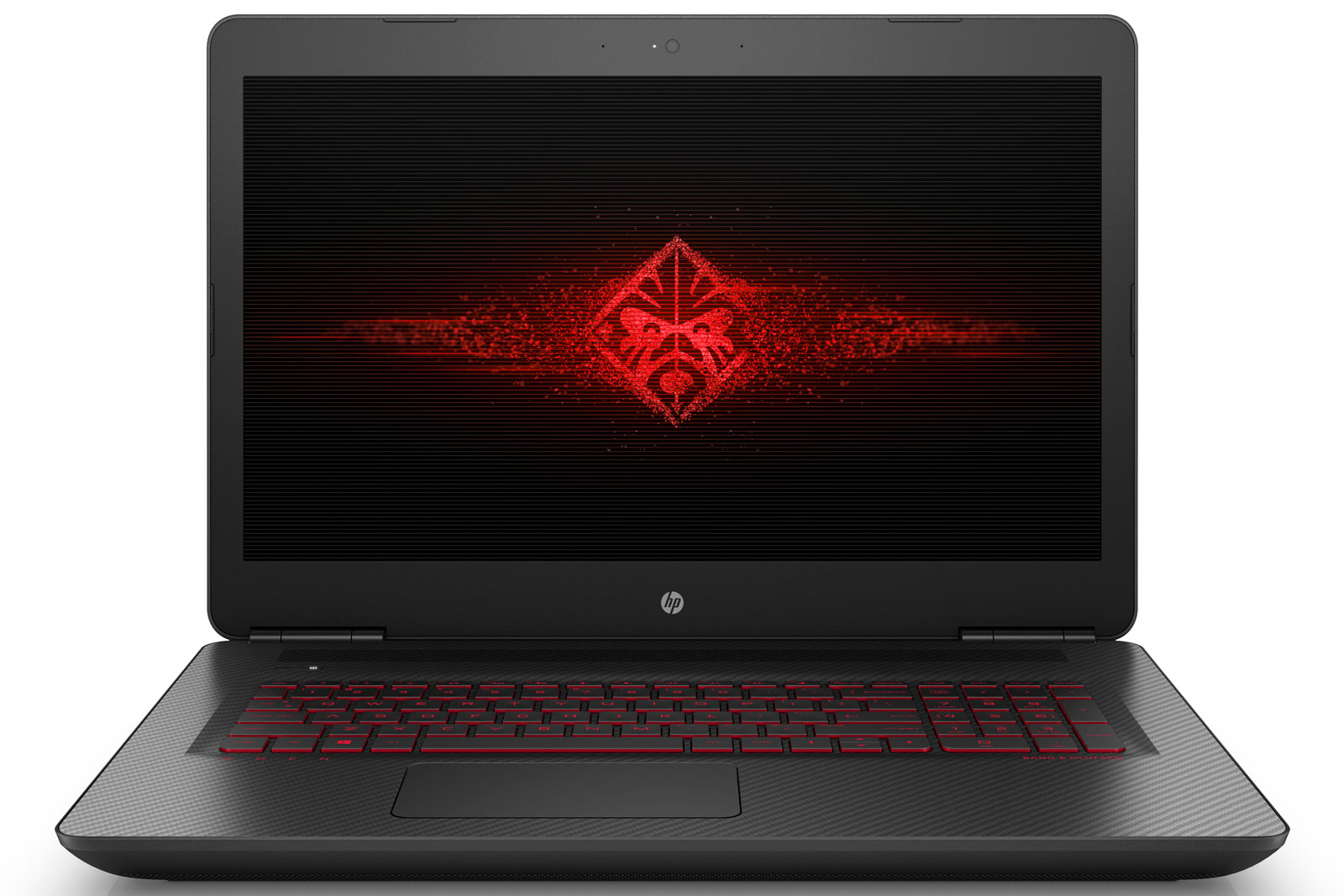 If none of that is to your fancy, then the OMEN 17 laptop might be. It’s part of the first crop of GTX 1060 and 1070-equipped laptops, but also has a G-Sync enabled screen with resolution options up to 4K (that’s cool). Quad speakers tuned by Bang & Olufsen are also part of the package, with a DisplayPort capable of 2K or 4K output, and a 95W polymer battery that HP says is supposedly going to last 7.5 hours on a single charge. I’d love to see that tested.

Availability for the OMEN X Desktop is planned on October 16, with a configuration starting at $2,099.99. However, HP gets will stock it earlier on August 17, starting at $1,799, with the standalone OMEN X chassis at a starting price of $599.

As for the remaining costs: the OMEN 17 Laptop will start at $1,599, without a specific launch date announced. Finally, the OMEN X by HP curved display currently has no pricing info available, and will debut in 2017.