Polar goes back. Way, way back. Back to the early 80s, when the Finnish company launched its first portable heart rate monitor, the Sport Tester PE 2000. Back when wearable fitness devices weren’t really a thing.

Of course, being the first doesn’t mean you’ll always be on top. While the company has had a longstanding relationship with professional athletes (with Olympics connections since its very early days), when the door to mainstream fitness tracking swung open a decade back, the company quickly found itself crowded by competitors ranging from Fitbit and Jawbone to Apple and Samsung. 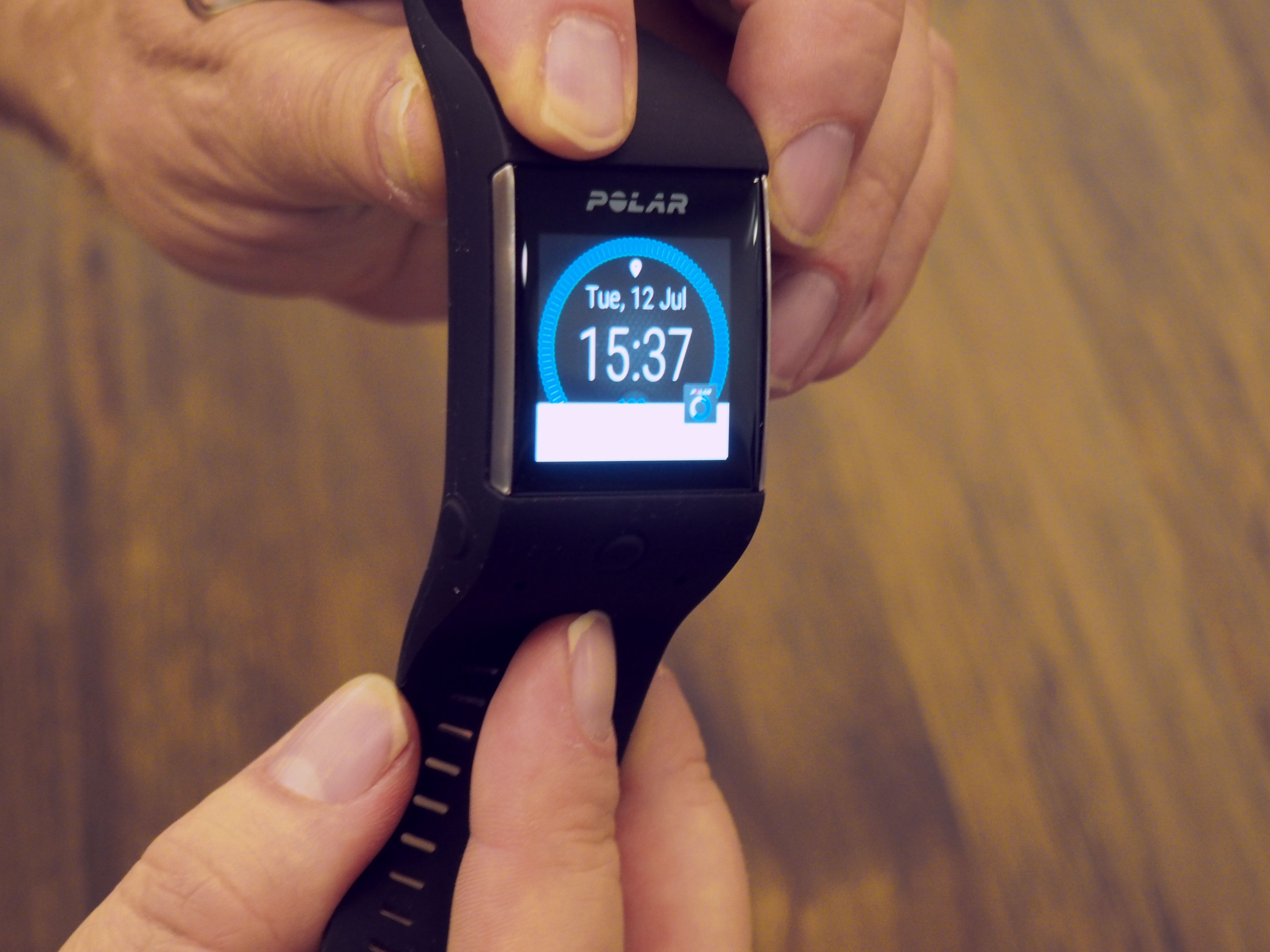 With the M600, the company is looking to bring three decades of fitness expertise to Android Wear. It’s not a bad looking device, but it’s undoubtedly one that screams “fitness band” a heck of a lot louder than it does “smartwatch” — not surprisingly, really, given the company’s roots. And while the device itself is modular, Polaris undoubtedly more workout minded than fashion forward, in spite of the fact that the device is designed to be “worn all the time.”

That means, among other things, a rugged and waterproof design. That also means GLONASS and GPS functionality, as well as Polar’s bread and butter: heart-rate monitoring. Users can also pair it to the company’s chest strap monitors for more accurate results. 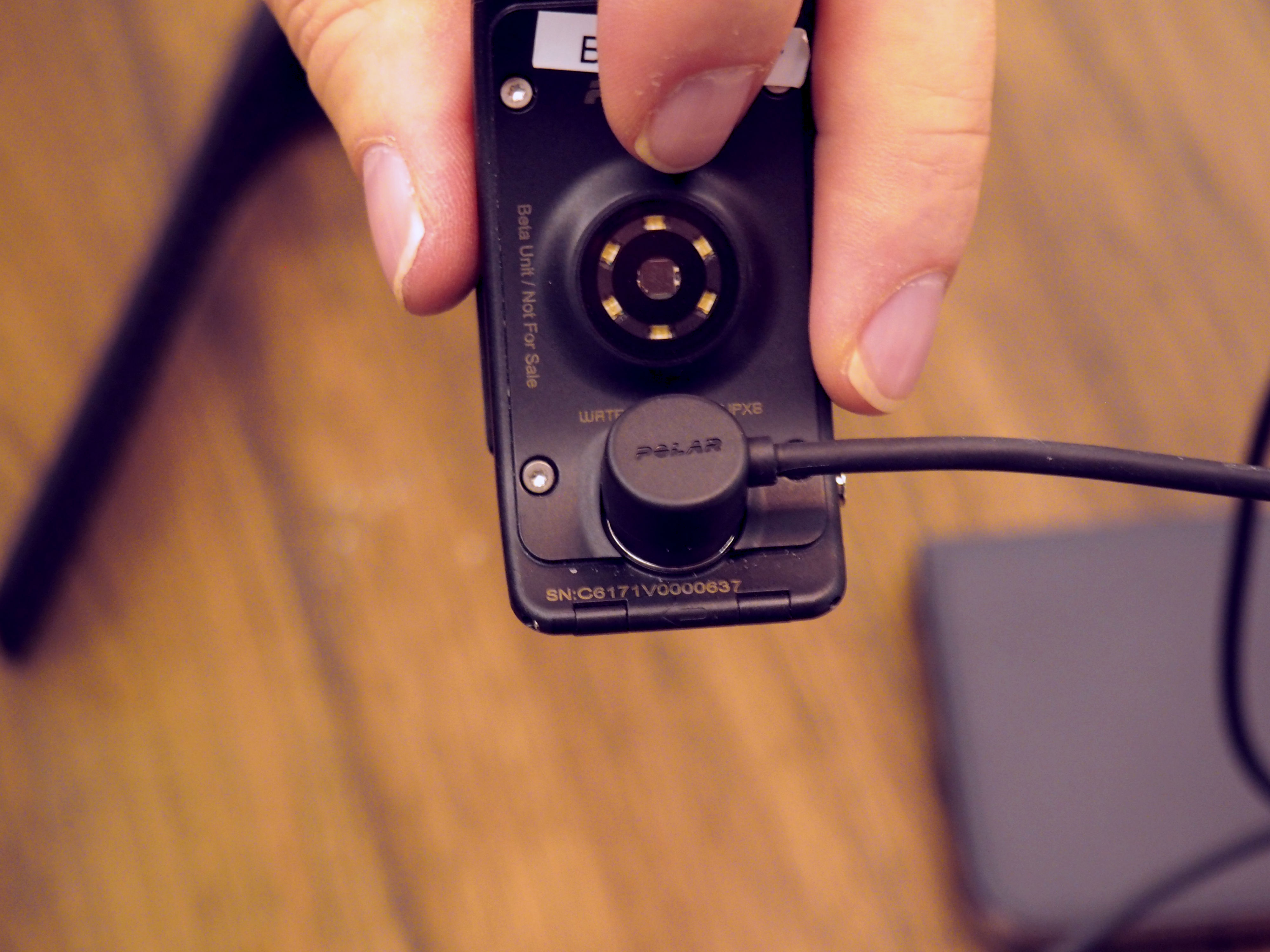 The wearable features Polar’s Smart Coaching via the Android wear app, along with standard fitness (no stair count, however) and sleeping and features the inactivity alert the company has offered up for some time. The new Polar Running app also helps create training plans based on runs from 5K to marathon. 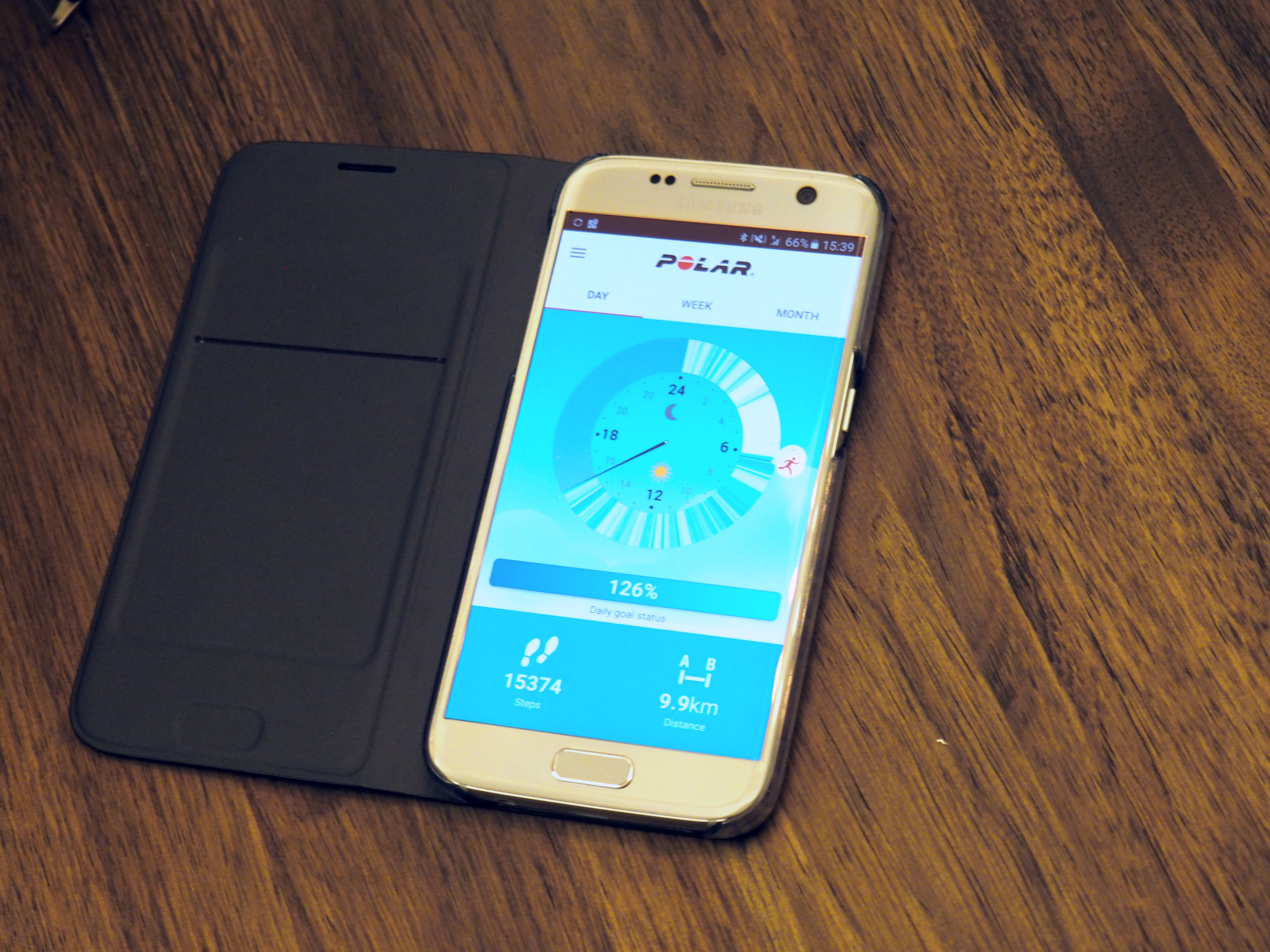 The M600 features a 1.2-inch (240 x 240) touchscreen displays and a Cortex-A7 ARM processor inside. It comes in black or white, with a red swappable wristband coming later (though the bands are, for the time being, one size fits all). It’ll arrive later this year running at $330, which puts the pricing a lot closer to an Apple Watch than Fitbit Blaze, a hurdle that might prove tough to overcome.