You’ve built an app and it’s blowing up but you have no clue how to scale or retain users. Who do you call? Binary Capital specializes in businesses with initial traction that need direction.

“We invest in companies before they hit inflection but after they hit product market fit,” co-founder and managing partner Jonathan Teo tells me. When he discovers one of these startups, his goal is to “make it more mainstream.”

Following the success of its $125 million fund from 2014, Binary Capital has just closed its $175 million fund two. Here’s how Binary wants to build more bridges between early buzz and enduring success. A youthful spirit flows through Binary Capital. It’s what helps it spot the next big social startups. Teo is just 36, having worked his way up from Stanford to Google to Benchmark Capital. There he worked on rounds for Twitter and Instagram before going to General Catalyst to invest in Snapchat.

After having trouble making partners at these lauded firms see the light on opportunities to invest in companies like Pinterest, Teo launched Binary Capital in 2014 with Justin Caldbeck. The 39-year-old had been at Lightspeed, where he spotted GrubHub and TaskRabbit.

But the apps loved by teens aren’t even on the radars of most 30-year-olds. So Binary has had 19-year-old Tiffany Zhong infiltrating San Francisco’s young founders scene to spy where the market is going before she heads off to college. It’s not often that a venture firm interviews an analyst candidate that gets dropped off by her dad, yet that’s part of the open mind keeping Binary one step ahead. 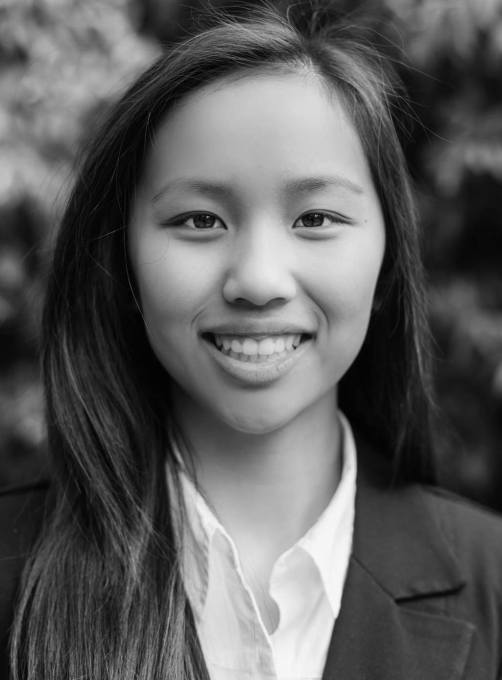 The result has been investments that mirror the way young adults live. Snapchat for communication, Gifs.com for expressing emotions, Bellhops for moving between schools and apartments, Flogg for selling stuff to friends, UNIKRN for betting on esports, and Recharge for booking a quick meeting…or taking a nap. Teens are fickle, though, so sometimes Binary dives into a startup whose buzz quickly fades, like Tinder-meets-Snapchat app Swipe.

The fresh perspective sees Binary bet on founders that don’t match what Teo calls “outdated” patterns — white investors fundings founders in their network that look just like them. “40% of our portfolio companies have women and minority founders, and 50% come from outside of the valley” Teo notes.

Raising $175 million for a new fund isn’t as hard as you might expect…as long as you have a glowing recommendation from Snapchat’s Evan Spiegel.

Teo helped him turn Snapchat’s early traction in Scandinavia into a state-side phenomenon. With some input from Teo, Speigel recognized how similar the standardized class schedules and nearby meetup spots of Denmark’s college students were to the way US high school kids all got out of class at the same time and hit the local mall. Soon Snapchat was exploding in with American teens. 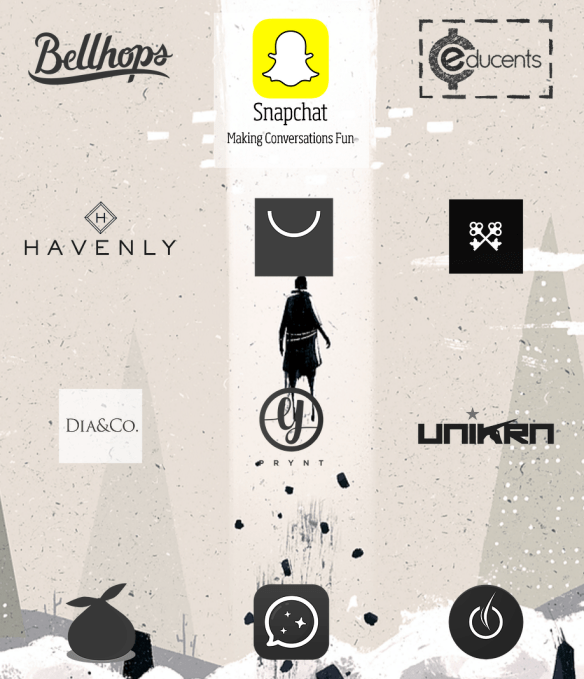 Teo explains that founders “feel like we’re in the trenches with them.” That’s a glowing compliment considering how many investors either act tuned out, or like meddling bureaucrats barking orders from afar. Binary tries to be there when startups need them, but not overstep their bounds. “We want to feel like we’re part of the team. We don’t ask for board seats because we want the interaction to be dynamic” says Teo.

So when he went to raise Binary’s second fund of $150 million, Teo ended up with enough investors to secure $200 million, but decided to cap it at $175 million.

To work that hard for founders once it’s invested, Binary has to make sure its values align with a company. “We’re not just in it to make a buck. We invest in companies that have a mission beyond the product,” Teo insists. “We want to be with them through the twists and turns, so we don’t want to be backing just a business…I know it sounds cliche.” Perhaps. Though it’s actually feasible to be this discerning when your fund isn’t 10 figures.

With fund two, Binary has four core strategies for discovering the next startups it wants to assist.

For the best startups to let Binary in without a legendary brand like some Silicon Valley funds, it has to prove it can help. “We don’t do the service model in the Andreessen sense” Teo tells me. Instead, Binary’s partners get their hands dirty fixing problems they’re experts on. Teo handles product and backend infrastructure while Caldbeck does recruiting, team building, datad and operations.

For example, if a team wants to beef up its data science division, Caldbeck will work side-by-side with them to determine exactly who they need, do the recruiting, and get them familiarized with the startup’s architecture.

Binary plans to stay tight-knit with four partners or fewer, though it’s building out a growth team with plans for content and design specialists, too. “A lot of products tend to see quick traction that’s not sustainable. We try to help that traction be sustainable so you can build a consumer brand” Teo concludes.

It will need that sway to score space in the top rounds amidst a brutally competitive early-stage investing ecosystem. But Binary Capital thinks it can outshine the rest thanks to its track record of taking startups from lighting in a bottle to unstoppable wildfire.